To fulfill some promises, one lifetime is not enough. And that is one of the themes of Nani’s latest movie Shyam Singha Roy. The film begins with an aspiring filmmaker Vasu (Nani), who quit a well-paying software job to pursue his passion for filmmaking. To get the funding for his film, first, he has to demonstrate his talent to his prospective producer by making a short film.

And Vasu’s short film hasn’t taken off yet as he hasn’t found the right actor to fill the shoes of his female protagonist. As if on cue, he chances upon Keerthy (Krithi Shetty), who is not an actor. She is just hanging out with her friends at a coffee shop. But, Vasu sees his heroine in her and begins to persuade her. He’s the guy who doesn’t take no for an answer. He even stalks her. And before it could get creepy and a prosecutable offense, Keerthy agrees to act in his film. More like he softly blackmailed her into the deal.

During the production, Keerthy gets harassed in public. And of course, Vasu fights the goons. And during the fight, he gets hit in the back of the head and he suddenly becomes left-handed. It seems that this was a pivotal moment in the story as it seems that the blow to the head has unleashed the memories of his past life. But, we later find out otherwise. He has been living the memories of his past life for a while now. It is the first time we get a glimpse of the other man who is living in Vasu’s head.

And conveniently, Keerthy is pursuing her master’s degree in psychology, which means she has access to a smart-looking psychology professor, who knows the hypnosis. It is difficult to understand how come characters that suffer from this multiple personality disorder in our movies are always in a relationship with a psychology student? Remember, Ambi and his girl crush Nandini in Anniyan? You see my point. Why can’t Keerthy major in English literature? Or some other subject? Why does it always have to be psychology? She could have been a non-psychology student and still could have taken Vasu to a psychologist.

Like Ambi, Vasu is also hypnotized and with him, we enter the chapters in his mind that hold the story of Shyam Singha Roy. The movie jumps to the late 1960s Bengal when the practice of untouchability and caste segregation was at its peak. It’s not like it has vanished now but at least social reformers like Shyam may have hoped by 2021 people won’t be still clinging to their caste pride. Sadly, the majority of us still do.

A still from Shyam Singha Roy.

Shyam is a hard-core communist and he believes a pen is mightier than a rifle when it comes to spreading one’s ideology. Just when he was about to catch his train to Howrah, he sees Mythiri (a wonderful Sai Pallavi), a Devadasi. Another form of slavery and exploitation we see in the movie.

The main antagonist in the movie is not a man but the inequality in society, which is the breeding ground for all the social and humanitarian crises. For example, honor killings happen because some people think they are more special and sacred than others. Inequality is at the heart of this social evil. Even women, who are touted to be close to divinity, are subjected to sexual exploitation because some men think they are second only to god. And so Shyam’s antagonist is not the megalomaniac godman or people in the village who believe in the caste system. But, the ideology that creates inequality. And as they say, ideas are bulletproof. And bad ideas can only be fought by educating people and instilling self-respect.

To director-writer Rahul Sankrityan’s credit, the film’s hero lives and fights by the pen, instead of resorting to violence. The period portions of the film is a sight for sore eyes. The retro look of Nani and Sai Pallavi oozes charm. Pallavi’s classical dance performance draped in a red saree is a sight to behold. Just her presence on the screen elevates a scene to another level. The period set pieces are minimal but effective. And the night shots under the moonlight are soothing.

I was surprised by how the movie handled the issue of honor killing. Usually, when we hear those words in movies, by default, we assume a woman as its victim. But, we rarely associate a man falling victim to this evil. And also Rahul’s bold move of the generous use of Bengali dialogues in the movie is noteworthy. When characters speak Bengali, the Telugu subtitles do appear. But, if you can’t read Telugu, there are enough clues on the screen for you to keep up with the story. 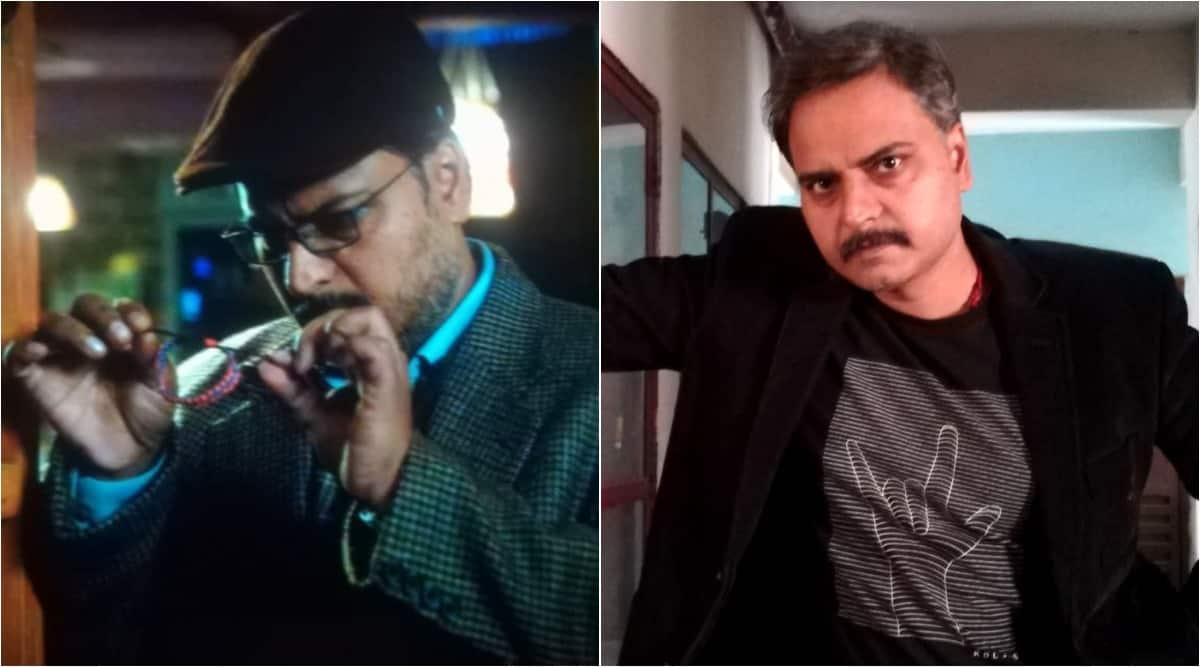 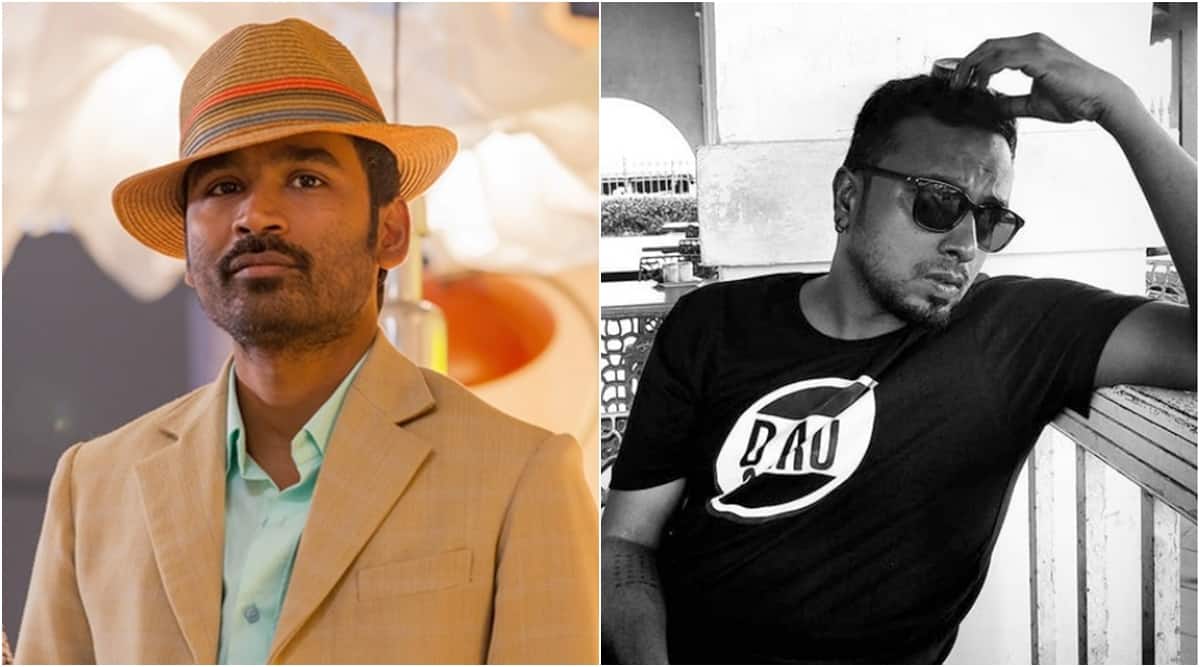