The 2015 thriller Drishyam, starring Ajay Devgn, Tabu and Shriya Saran was an acclaimed film due to its unique script and engaging narrative. A remake of the 2013 Malayalam film of the same name, in the film, the protagonist, Vijay Sargaonkar, is shown to be a cinema buff who gets ideas of deceiving the cops through movies. The makers of the film, however, would not have thought that 5 ½ years later, someone would get inspired from Drishyam while committing a heinous crime. 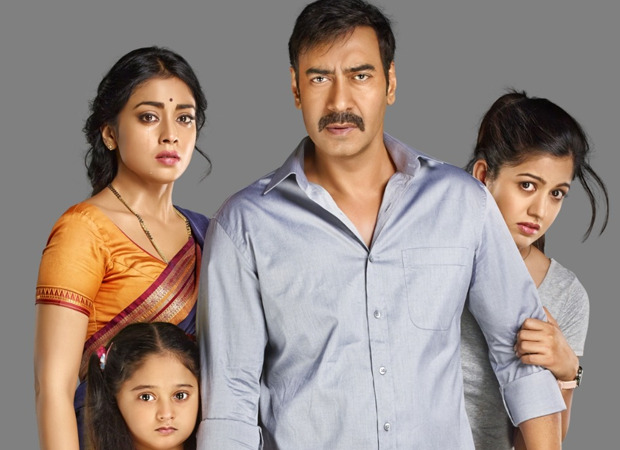 On Thursday January 14, the Boisar police arrested 34-year-old Suraj Harmalkar for allegedly killing his girlfriend in October 2020 in his rented flat in Vangaon, Palghar. Shockingly, the alleged killer hid the body in the bathroom loft of this flat and even cemented it to avoid a foul smell.

As per news reports, Suraj Harmalkar and 32-year-old Amita Mohite were in a relationship for six years. Anita’s family had even approved of their relationship. On October 21, 2020, the couple went out to shop for their impending wedding. However, she didn’t return home and didn’t even pick up the calls by her family members. Later, they received WhatsApp messages stating that she and Suraj have moved to Vapi and that they have got married. The family tried contacting Suraj Harmalkar but he refused to speak to them. Since the family knew Suraj very well, they didn’t bother and didn’t report the cops.

It was only last week that Amita Mohite’s brother Rupesh spotted Suraj in Boisar that he caught him along with his family members. They forced him to take them to Vapi to meet Amita. On the way, however, Suraj escaped. This is when they filed a police complaint against him and the cops then tracked him down. Suraj then confessed to his crime.

As per reports, an officer from Boisar police claimed that the accused didn’t want to marry Amita. But she kept pestering him. As a result, he strangled her with a belt and wrapped the body in clothes and plastic sheets. He dumped her body on the loft and then constructed a wall with cement, mortar and anti-leak glue. Moreover, Suraj also continued to pay rent and visited the flat regularly, in the F-wing of Vrindavan Darshan Society, to ensure there was no foul smell.

Shockingly, during the course of the interrogation, Suraj Harmalkar revealed that he got the idea of hiding the mortal remains from Drishyam. In the Ajay Devgn-starrer, Vijay Salgaonkar and his family are in a fix because his wife and elder daughter accidentally kill a person while saving themselves from his sexual assault. The victim turns out to be the son of a strict police officer (Tabu). How Vijay and his family manage to prove their innocence and deceive the police forms the rest of the film. In the climax, it is revealed that the victim’s body is never found and that’s because Vijay had carefully hidden it in the under construction police station in his locality.

This particular bit in the end seems to have inspired Suraj Harmalkar. Sadly for him, unlike Vijay Salgaonkar, he couldn’t fool the cops and didn’t come up with a believable story to escape from the hands of the law. 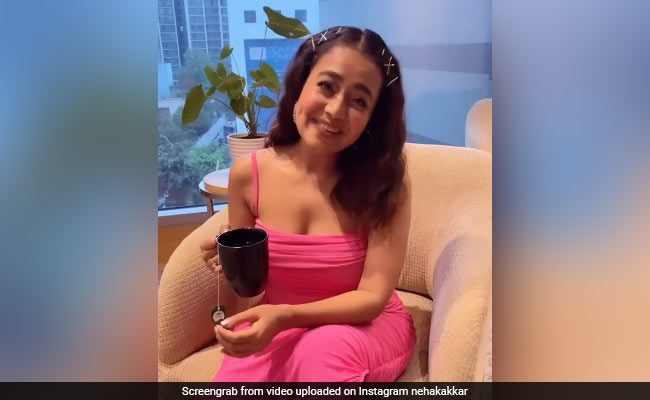