In a surprise addition, actor Shamita Shetty became the first contestant to enter Bigg Boss OTT house. The Karan Johar-hosted show is the first time that Bigg Boss is coming as an OTT-only show ahead of its TV iteration. Bigg Boss 15 is likely to begin in September with a few contestants from the streaming version entering Salman Khan’s show.

Her entry comes weeks after her brother-in-law Raj Kundra, actor Shilpa Shetty’s husband, was arrested for allegedly creating and distributing adult content via mobile apps. “Don’t hide yourself, Stand up, Keep your head high, And show them What you got !!!!!!!! Bigg boss OTT- Here I come !!,” she wrote on Instagram.

Shamita, as she entered the house, said, “I am so thankful that I am back on Bigg Boss, after 10 years. I have changed a lot since then. Honestly, the offer came long back, and I had already said yes. However, a lot happened recently and I thought I will let go the opportunity. But since I had committed, toh ek baar maine commitment kardi to main kisi aur ki nahi sunti.”

She has been ‘connected’ with Raqesh Bapat, as per the show’s format. She is also the first to enter the Bigg Boss OTT house.

#ShamitaShetty is in the house! Which room did she love the most?

While Shamita had posted a cryptic post weeks after Kundra’s arrest, the family has not commented on the case itself. Shilpa, as she released a statement on social media, said she will not say any thing on the case as it is subjudice. “Sometimes the strength within you is not a big fiery flame for all to see.. it is just a tiny spark that whispers ever so softy.. “You got this .. keep going “ .You can’t control how other people receive your energy . Anything you say or do gets filtered through the lens of whatever personal issues they are going through at that moment .. which is not about you . Just keep doing your thing with as much integrity and love as possible ❤️,” Shamita had written.

See also  Sohum Shah on comparisons with Lalu Prasad Yadav after Maharani: ‘Expected this but it’s a fictional story’ 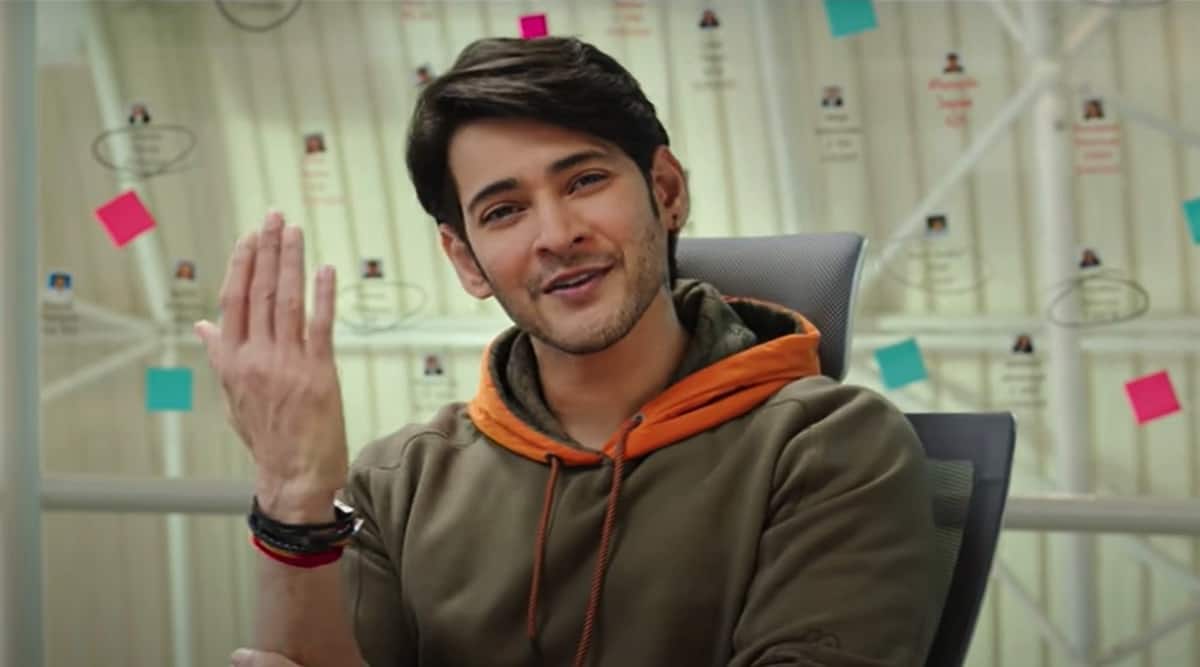