The content library of Amazon Prime Video, Netflix, Disney Plus Hotstar, ZEE5, MX Player, and others have some interesting additions this week. While watching your favourite stars on the big screen is still a distant dream, spend your weekend with them from the comfort and safety of your home. Here are the shows and movies you can binge-watch this weekend.

See also  Call My Agent trailer: Bollywood lines up to appear in Rajat Kapoor-Soni Razdan series. Can you count the cameos?

Dhanush’s gangster drama Jagame Thandhiram premiered on Netflix on Friday. In her review of the movie, The Indian Express film critic Shubhra Gupta wrote, “Dhanush-in-veshti strides across sleety England streets in slo-mo, doing Rajini but wisely keeping it low key, channelling the street-smart, lovable scamp he specialises in, when not going all out gangsta familiar to us from such cracking films as Vada Chennai. Serviceable. Just about.”

After ending on a cliffhanger, the Korean drama Hospital Playlist returned with Season 2 on June 17. It stars Jo Jung-suk, Jung Kyung-ho, Yoo Yeon-seok, Jeon Mi-do and Kim Dae-myung. The series chronicles the lives of five doctors, Lee Ik-jun (Jo Jung-suk), Ahn Jeong-won (Yoo Yeon-seok), Kim Jun-wan (Jung Kyung-ho), Yang Seok-hyeong (Kim Dae-myung), and Chae Song-hwa (Jeon Mi-do), who have been friends since medical school. While they are prolific surgeons, they have also got on a band on the side.

See also  Assembled The Making of Loki: How Tom Hiddleston went from being a supporting character to hero of his own show

The second episode of Tom Hiddleston starrer Loki dropped during the week on Disney Plus Hotstar, and it deepened the mystery that was introduced in the first episode. After getting his orientation at Time Variance Authority (TVA), Loki is recruited by Mobius to hunt for the ‘Variant Loki’ who is causing chaos in the sacred timeline and has escaped their arrest on numerous occasions. In his 4.5 star review of Luca, indianexpress.com’s Kshitij Rawat wrote, “Luca is a celebration of childhood friendships, but it also tackles the theme of acceptance of the ‘other’. While the film makes it clear that the bond between Luca and Alberto is platonic, their relationship and the horrified reaction by humans to their true appearance can be interpreted as echoing the experiences of the LGBTQ community. Luca is a film that is open to multiple interpretations — sea monsters can serve as the metaphor for any marginalised group. It is a continual delight, a film that will make you feel warm, fuzzy and wanting for more.” 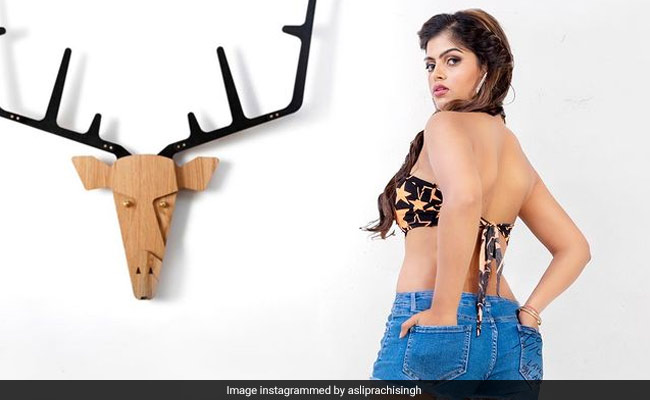