The much anticipated second season of The Family Man dropped last week. Headlined by Manoj Bajpayee and Samantha Akkineni, the Amazon Prime Video series has received praise from fans and critics alike. The stars of the show also have been appreciating each other’s performances in the Raj and DK show.

On Monday, Sharib Hashmi, who plays Jayavant Kasinath “JK” Talpade in The Family Man, took to his social media platforms to praise Samantha Akkineni‘s performance in the show and thanked the makers for “not killikng JK”.

Sharing a behind the scene picture of himself and Samantha shooting an action sequence, Sharib wrote, “It was lovely working with you @samantharuthprabhuoffl. And as a viewer I was completely awestruck by your splendid performance.”

Sharib also had a note of thanks for the show’s makers Raj Nidimoru and Krishna DK. He wrote on Instagram, “And thank you for not killing JK … yeh main woh peeche baithe hain na Raj Nidimoru @rajanddk unko bol raha hoon.”

Samantha Akkineni, who made her OTT debut with The Family Man Season 2, has been receiving immense love for her role as Raji, an unwavering rebel fighter on a suicide mission. A couple of days ago, Samantha had shared clips of herself performing action sequences.

Created by Raj Nidimoru and Krishna DK, The Family Man revolves around a world-class spy Srikant Tiwari who can hunt down terrorists but has difficulty dealing with his family. Both the seasons of The Family Man are now streaming on Amazon Prime Video.

See also  Sharib Hashmi on the call for ban against The Family Man 2: ‘We cannot please everyone’ 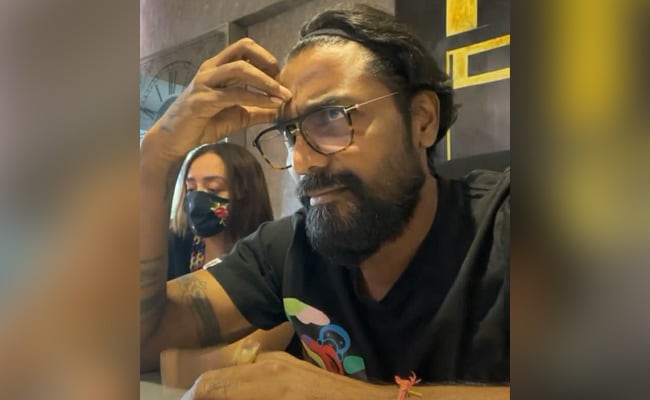 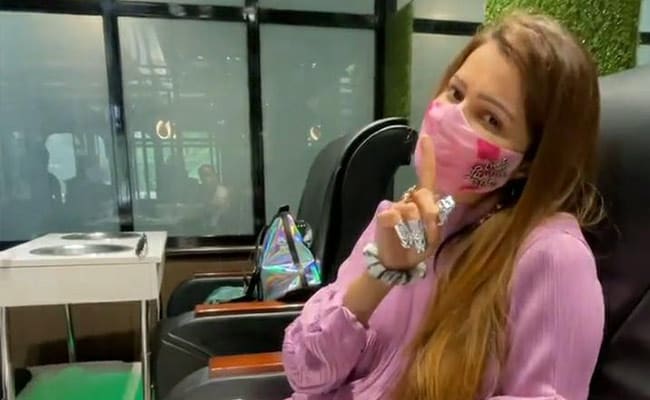