Marvel Studios on Friday released a new featurette of its upcoming film Shang-Chi and the Legend of the Ten Rings starring Simu Liu in the lead role.

In the featurette, Marvel boss Kevin Feige welcomes Shang-Chi into the family, while also taking us back to MCU’s first film Iron Man (2008) where we had several references to the terrorist organisation Ten Rings that kidnapped Tony Stark and forced him to build weapons of mass destruction for them. In the video, Kevin Feige also explains a bit of Shang-Chi’s family legacy around the Ten Rings.

Simu Liu, on his part, reveals Twitter helped him land the role in the MCU movie. Director Destin Daniel Cretton concludes the video by promising that Shang-Chi will be a “crazy wild giant ride”.

Marvel’s newest Super Hero has arrived 🙌 Check out the official poster for #ShangChi and the Legend of the Ten Rings. Experience it only in theaters September 3. pic.twitter.com/WKXEEJmTaN

Shang-Chi will be the first Asian superhero to lead a Marvel film. Also called the Master of Kung Fu, Shang-Chi was raised as a master of martial arts by his father. Tony Leung essays the role of the Mandarin, Shang-Chi’s father and the head of Ten Rings terrorist organisation.

Shang-Chi traces the titular superhero’s struggle to live up to his father’s legacy and become worthy of the Ten Rings that gave his family the legendary power.

Shang-Chi will hit theatres on September 3 this year. 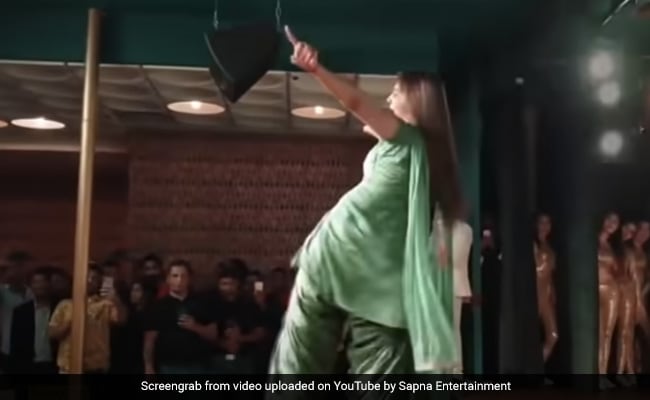 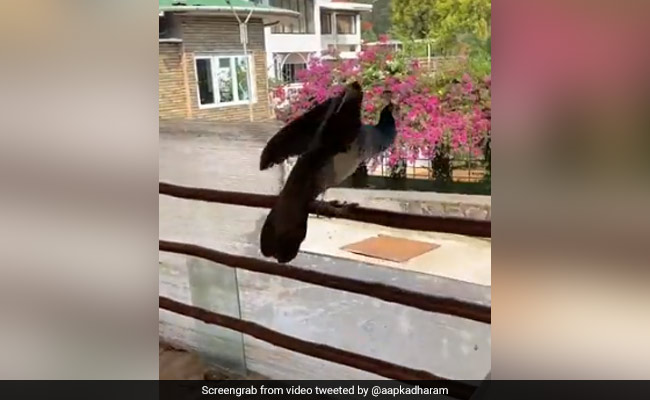