As expected, Disney-Marvel’s Shang-Chi And The Legend Of Ten Rings is raging through the box office, and is standing ground after minting 3.6 million dollars on Friday, which is a feat in itself, as it makes the Destin Daniel Cretton-directed film the highest grossing title during the pandemic ahead of Black Widow with a 186 million dollars. It doesn’t end there, as Shang-chi is expected to gross around 12.8 million through the next three days and a running total of 196 million dollars.

This is seen as a landmark for the movie theater business, as it was released solely in theaters with 45 days of exclusivity, as compared to Black Widow and many other new releases, which have opted for a hybrid model, with ensuing controversies.

This weekend, Shang-Chi is predicted to top the domestic box office charts for the fourth weekend straight, adding an expected 12 million to 14 million dollars. In all probability, the film would end the weekend just shy of the 200 million dollar mark.

Shang-Chi’s reign has left other films behind, including Dear Evan Hansen, which is struggling to come second with 7.3 million from 3,364 theatres, according to Variety. The musical feature starring Ben Platt as an isolated teenage boy who is trying to find himself in the new digital era, took in 3.2 million on Friday. Ryan Reynold’s Free Guy is expected to move to the third spot, while Candyman and Clint Eastwood’s Cry Macho are predicted to slide down to the fourth and fifth places respectively. 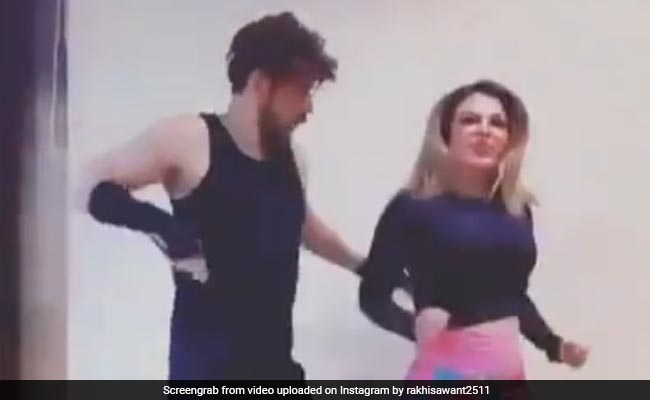 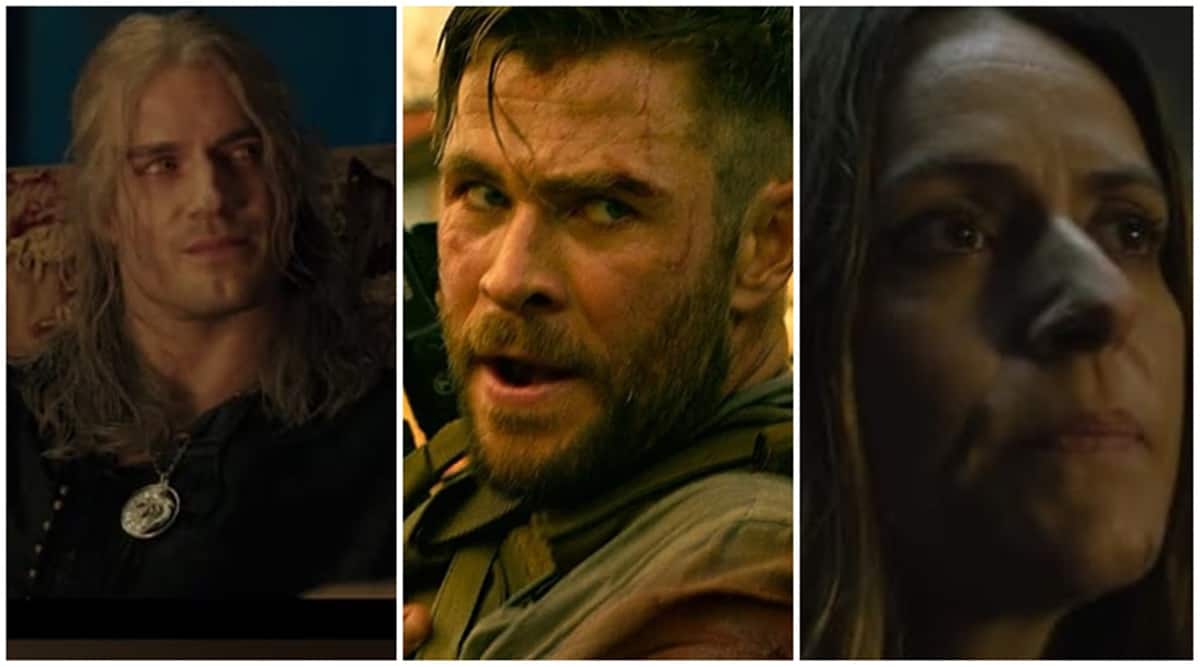