Shahid Kapoor’s last project Kabir Singh got him big numbers at the box office and he has recently wrapped the shoot for Jersey, where he will be seen playing a cricketer. After Jersey, Shahid will be seen making an entry into the digital world with Raj-DK’s web series and is willing to sign big projects given his recent streak. As per the reports, Shahid Kapoor will be seen playing the role of Karna in Rakeysh Omprakash Mehra’s adaptation of Mahabharata.

It is still unclear whether the film will be a modern contemporary adaptation or will stick to its original mythological plot. However, what we know is that the film will be based on the point of view of Shahid’s character, Karna, the spiritual son of Surya and Duryodhana’s friend. Rakeysh Omprakash Mehra has always wanted to make a project based on Karna and will now be making his long-time dream a reality.

Ronnie Screvwala as the producer and Shahid Kapoor as the lead actor, the project is tentatively titled as Karna and is said to one of the most billed projects of the Jersey actor. 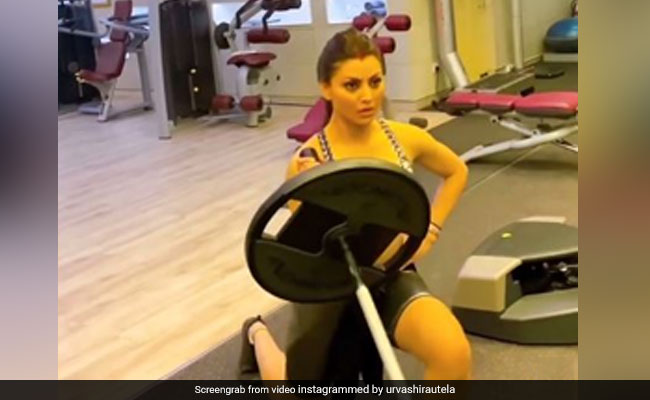 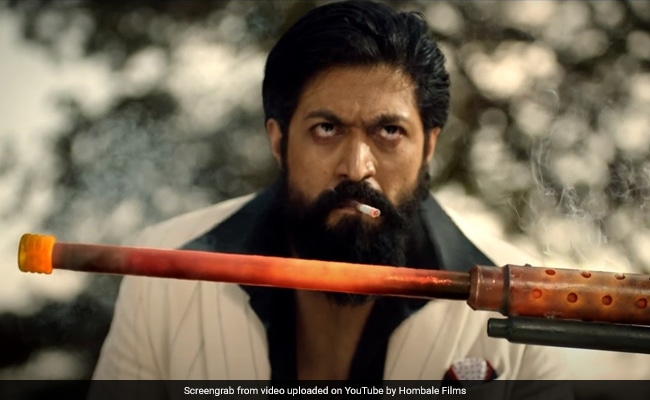