Actor Shahid Kapoor is eagerly waiting to resume work on filmmakers Raj Nidimoru and DK’s web series. On Sunday, the actor posted a video on Instagram where he said he cannot wait to “share the frame” with Vijay Sethupathi. In his Instagram post, he also took a playful dig at his co-star Raashii Khanna.

Shahid wrote, “Waiting on set call me soon @rajandk … cant wait to share the frame with @ vijaysethupathi, sorry @raashiikhanna, I’ve got too used to having you around on set.” Hours after Shahid’s post, Raashii Khanna posted a selfie with Vijay Sethupathi and called him her most favourite actor and human.

“Collaborating with my favourite human/actor for the third time,” she wrote over the picture. The Raj and DK directorial marks Raashii and Shahid’s first project together. It is also Shahid’s first collaboration with Raj-DK and Vijay Sethupathi.

Expressing his excitement on collaborating with the director duo, Shahid had earlier said, “I have been keen to collaborate with Raj and DK for a while. My favourite Indian show on Amazon Prime Video is The Family Man. I couldn’t think of anyone better for my digital debut than them. I loved the story idea when I first heard it and since then it has been an exciting ride so far.”

The filmmakers are currently basking in the success of their recent outing, The Family Man 2. The series, starring Manoj Bajpayee, received rave reviews and the second season released this June. 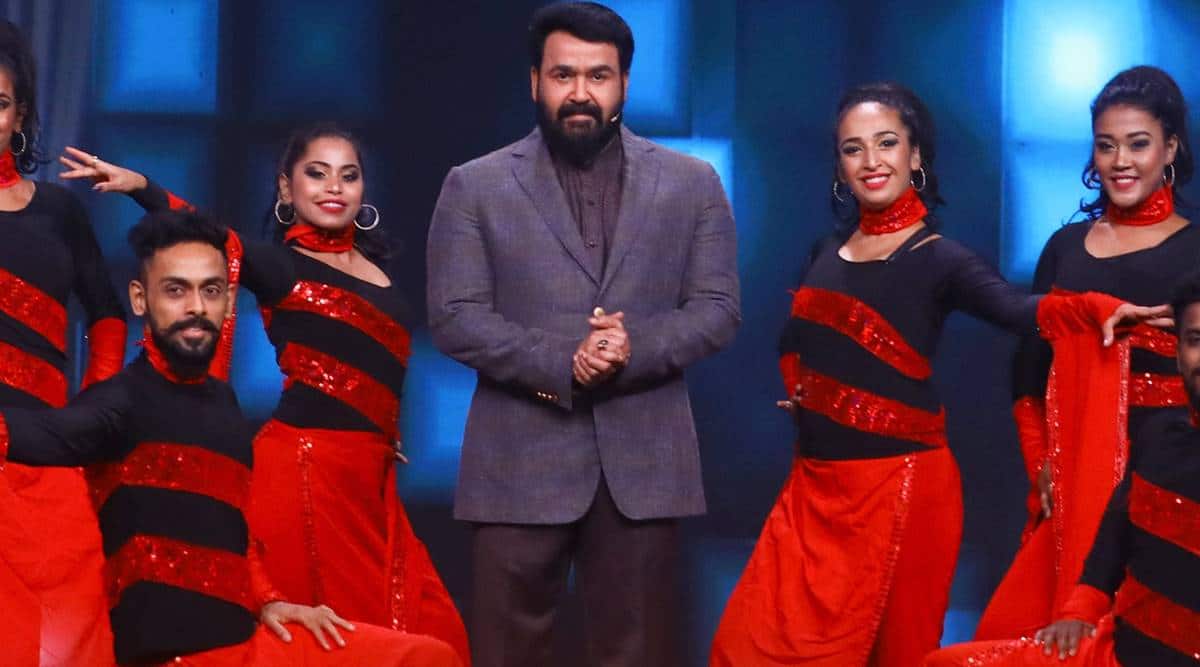 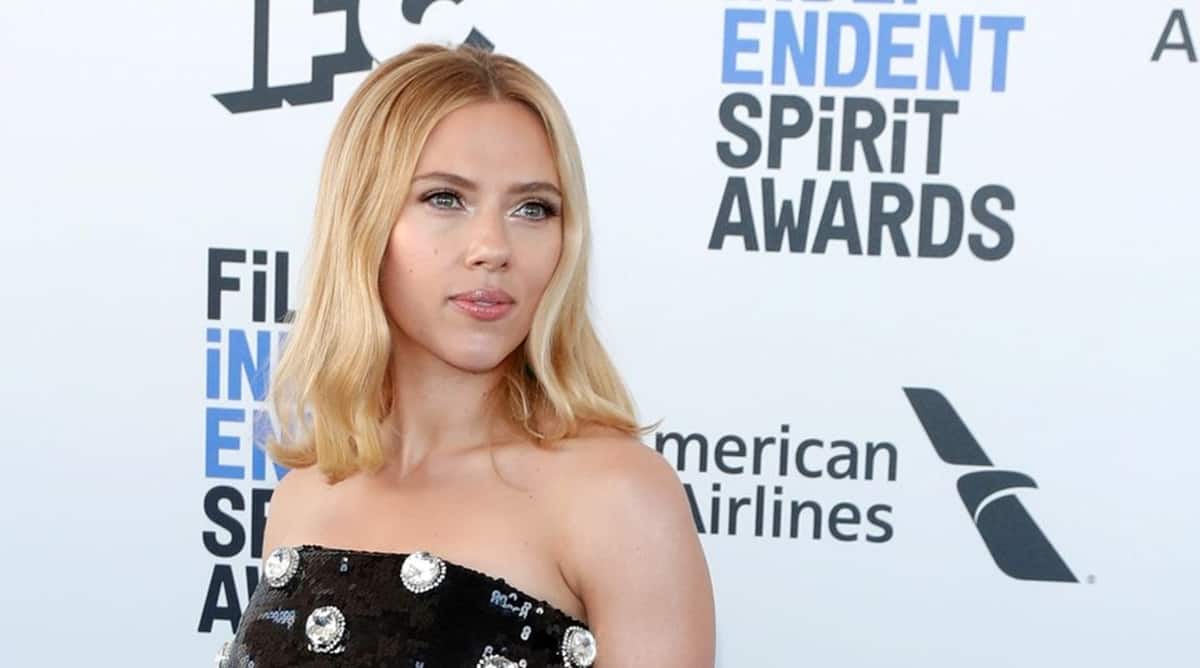