The first episode of the new season of See, Apple TV+’s post-apocalyptic, science-fiction series, is now available to watch. If you have not seen the first season, do that and then come back.

Set two centuries into the future, See has humans losing their ability to see due to a virus. This has not only dragged civilisation to a pre-historic era, it has changed the way humans do basic things like interacting, building, hunting and surviving. However, loss of sight means other senses of the people are heightened.

Momoa’s character Baba Voss is the leader of Alkenny tribe. Two seeing children are born in his tribe. Although they are born to Voss’ wife, Maghra Kane (Hera Hilmar), their father is a mysterious man she met before joining Alkenny tribe.

The second season has Dave Bautista debuting as the brother of Baba Voss called Edo Voss. He has kidnapped Baba’s daughter Haniwa (Nesta Cooper), one of the twins, and holds a grudge against him. Apparently, Baba killed their yet unnamed father.

The main plotline has branched into three branches. One concerns Queen Kane (Sylvia Hoeks), as she reestablishes her rule in the city of Pennsa, and Maghra, who is still searching for Baba Voss and the twins.

The other has Baba Voss infiltrating the Trivantian settlement to find his daughter. The third one is about Haniwa, who is held captive in the pre-historic equivalent of maximum security prison.

Thus far, Edo is shown as a ruthless military leader of the Trivantian tribe. He is a threatening presence, but we do not yet know anything more about him.

If you liked the inaugural season of See, chances are you would like the first episode of its second season as well. It is only an opening episode of the season, but is is as exciting, fast-paced and eventful as a finale.

Everything that worked in the first season is here. The beautiful cinematography, the music, and magnificently choreographed action scenes, and lots and lots of gore. There is one shot that will make even those who are otherwise fine with on-screen violence uncomfortable.

The episode has set up an epic duel between the two brothers, and if you saw the first season and liked it, you would likely not want to miss the next iteration. The world is bigger, the visuals are still stunning, the story is more complex, and the cast is bigger. 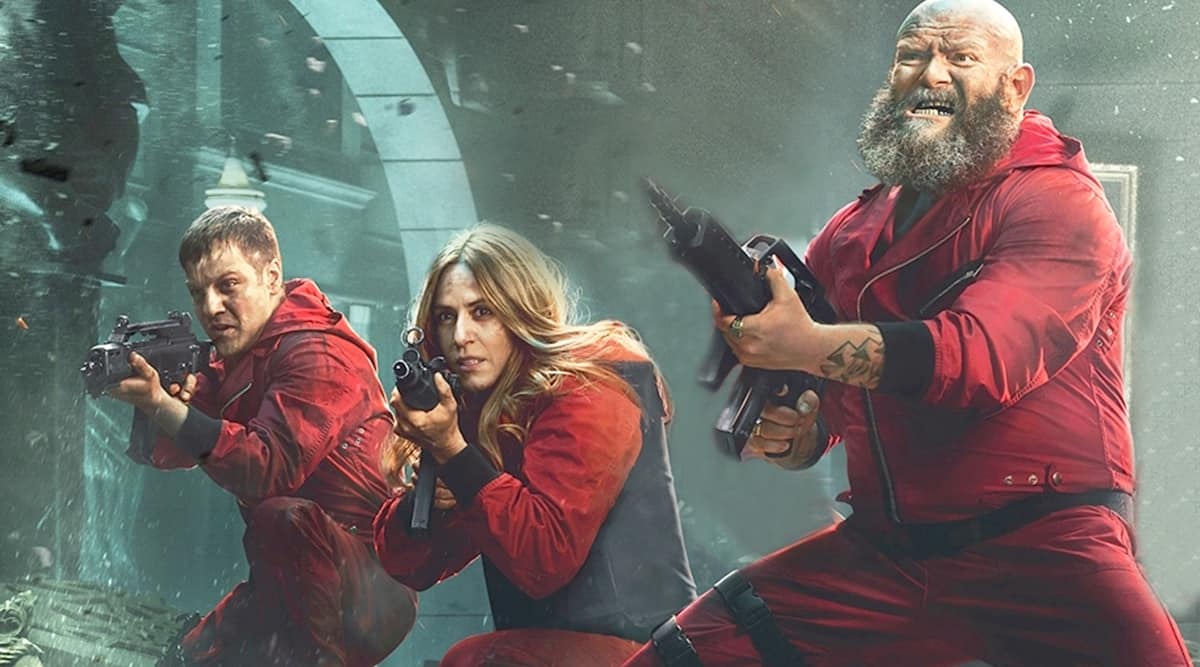