Hollywood actor Scarlett Johansson’s husband Colin Jost has confirmed that she is pregnant and that he can’t wait to become a father. While performing at a stand-up gig at the Ridgefield Playhouse in Connecticut over the weekend, Jost said, “We’re having a baby, it’s exciting,” a source in the audience told PageSix. This comes  after the portal reported in July that the Marvel star was pregnant and due soon.

Scarlett has a 6-year-old daughter named Rose from her previous marriage to Frenchman Romain Dauriac. She married comedian Colin Jost in October 2020 after three years of dating. The rumours of her pregnancy began to spread like wildfire after she skipped several of her Black Widow film promotions.

“She hasn’t been doing many interviews or events to promote ‘Black Widow,’ which is surprising since it is a huge Marvel/Disney release and she is both the star and an executive producer,” a source told PageSix. However, she chose to carry out the promotional appearances via Zoom and appeared virtually on The Tonight Show with Jimmy Fallon on June 21, only shot from the shoulders up.

Scarlett Johansson is in the middle of an ugly legal dispute with Disney, alleging that her contract was breached when her Black Widow film was released on Disney Plus. She said that her agreement with Disney-owned Marvel Entertainment involved a guarantee that the film will exclusively be released in theatres and her salary was based on the box-office performance of the movie.

The suit stated “Disney intentionally induced Marvel’s breach of the agreement, without justification, in order to prevent Ms. Johansson from realizing the full benefit of her bargain with Marvel.” Disney hit back, calling her suit ‘distressing’.

She’s also in the middle of planning her big-screen comeback with a Wes Anderson film, which also stars Tom Hanks and Margot Robbie. 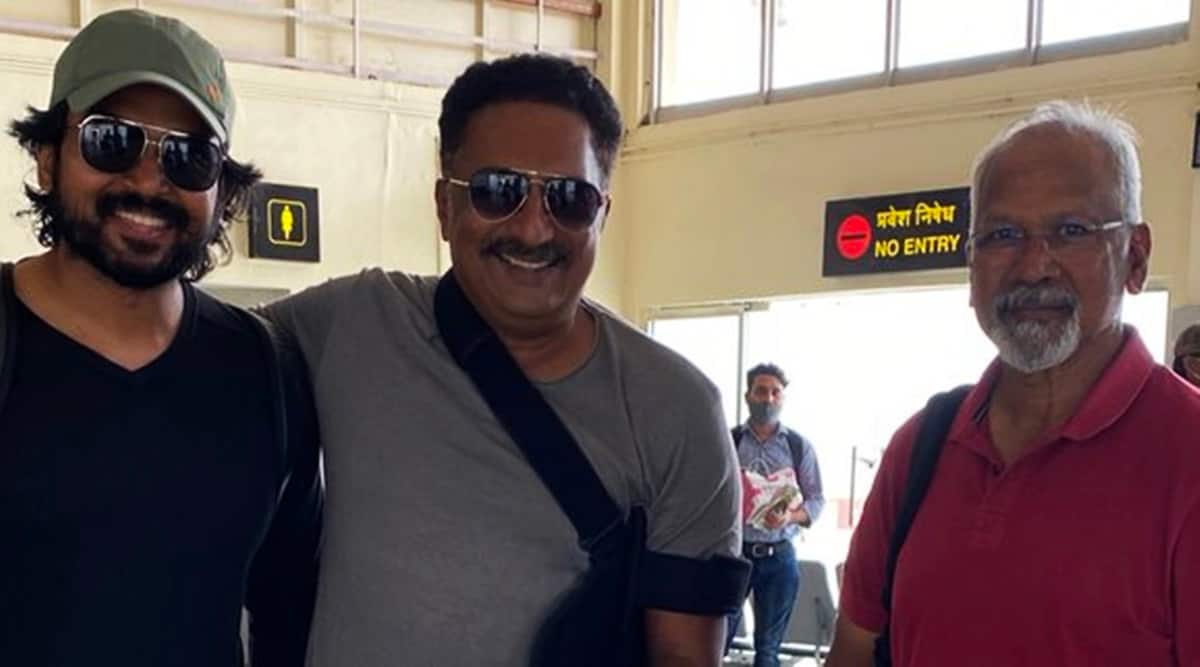