Watching ‘Satyameva Jayate 2’, I had a sharp sense of deja vu. In the worst way possible. Because this flick featuring John Abraham In And As Vigilante No 1 could have given solid competition to the terrible films of the 80s, which stitched together sequences of action-comedy-songs without overly bothering about such things as plot and characterization.

The first thing you need to know, and I’m not letting out any secrets here, that Abraham plays not one, not two, but three parts. You cannot get more 80s than triple roles featuring identical looking men. Twin brothers Satya and Jay, and their brave father who goes by the name of Dadasaheb Balram Azad, all share screen time in order to flex their very chiselled armoured-plated chests (56 inches keeps popping up), and bash the baddies into pulp.

Said baddies have also been dug out of a galaxy of old-time villains. One is a guy who maims and disfigures little kids and forces them to beg. Another is a complicit cop. A third is a greedy neta. The only denizen missing in this array is crooked godman, but then again, for a film set in today’s UP, that might be asking for it.

Just in case we start missing female presence, there’s a mother (Gautami Kapoor) in a coma, and a wife (Divya Khosla) who gets to act flirty. We know, the moment we set eyes on the mother-in-coma figure, that she knows a secret, and the moment she opens her eyes, which she does, she does looking all hale and hearty, she will tell all. Bed sores, muscle wastage, what’s that?

Come on, let’s not get into logic and all. This is mainstream Bollywood. Fine, let’s not. But can we, at the bare minimum, demand that there is the semblance of a story, that the jokes are not so crass, that the lines are not so risible, that the violence is not so gratuitous? Swords are twisted, humans are turned into colanders, orifices are torn open, and dialogue is delivered at ear-shattering volumes.

The return of the vigilante is set in a maelstorm of loud religious iconography (there are mandirs and masjids and gurdwaras galore, god knows how they missed out churches) and high-pitched nationalism, which gives the film a free pass to create as many opportunities to wave the flag as possible. The ‘asli desh bhakt’ is Abraham’s Dada Saheb with this twisty Azad moustaches, who believes ‘tan man dhan’ is always subservient to ‘jan man gan’: his progeny, one a politician and another a policeman, are the two other pillars of goodness.

Abraham strides through this thing with his standard mix of fixed-frown-and-swinging-fists. Only once or twice does he do the bare-bodied superhero who can take on all comers with a teeny dimpled nudge-wink. The rest is a string of tired stereotypes and bad story-telling, refreshing the dangerous idea of justice being doled out by men arrogating to themselves the power to judge, jury, executioner. You’d think India is still a nation fighting for its freedom, the way these ‘heroes’ go on thundering about ‘azaadi’. You’d think shoddy writing was a thing of the past. That was the 80s. This is 2021. What’s their excuse?

See also  When and where to watch Akshay Kumar starrer BellBottom 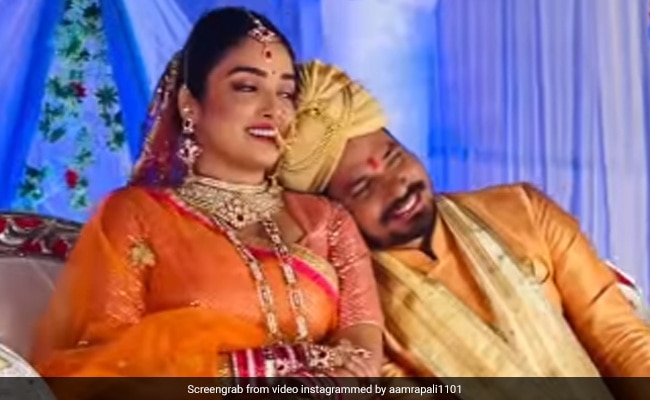 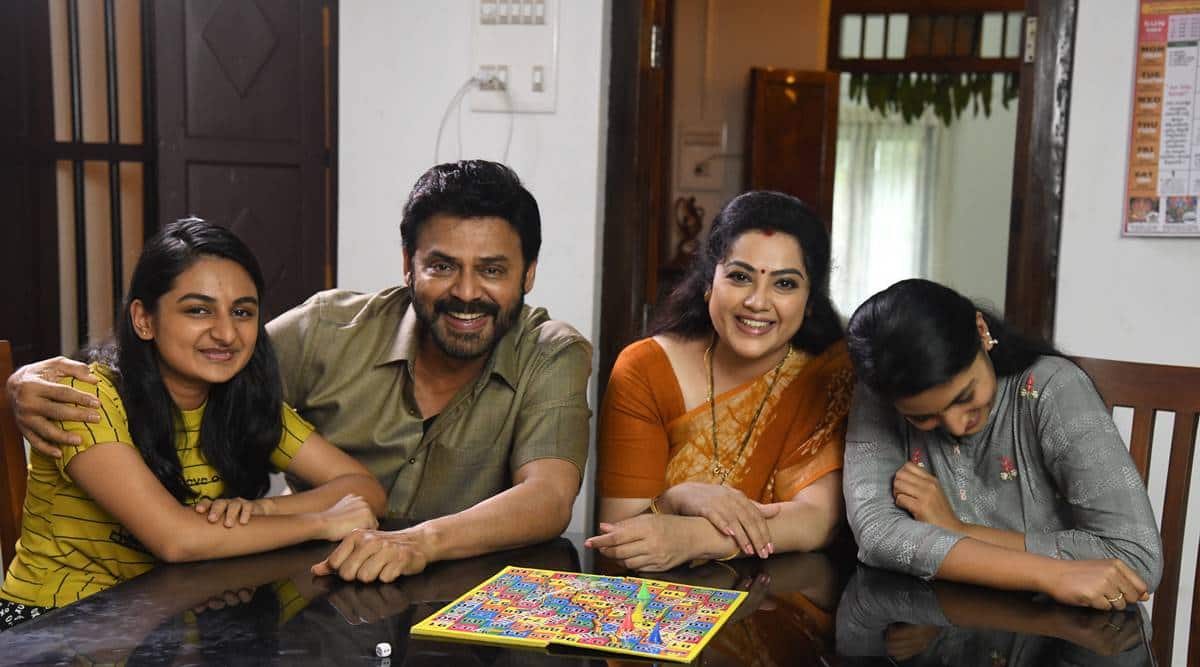