Streaming giant Discovery Plus on Wednesday announced its upcoming line-up of non-fiction titles and Bollywood stars Anil Kapoor, Sara Ali Khan, Ananya Panday and Nora Fatehi are set to be featured in the new shows.

While Sara Ali Khan will be seen in the second season of Mission Frontline, where she will be seen in action with the Veerangana Force in Assam, Anil Kapoor, Ananya Panday, Nora Fatehi and Badshah will star in Star vs Food 2.

Buoyed by the response to season one of Star vs Food, season two of the franchise produced by Endemol India, makers say, ensures double the fun, entertainment, and cooking.

Talking about his experience of being on the show, Anil Kapoor, in a statement said, “Despite my undeniable love for food, it is no secret that my expertise lies at eating and not cooking. Being blessed with excellent culinary artists in my home and family, I have never had to enter the kitchen to prepare a meal for myself. Star vs Food S2 set me up against a challenge of cooking a scrumptious meal for my loved ones

“And I must say, this was a much more daunting task than acting. Undoubtedly, it has been an exhilarating experience and I can’t wait to make my family proud with this new notch in my belt,” the actor added.

The first season of Star Vs Food featured Kareena Kapoor Khan, Karan Johar among others. Mission Frontline with Sara Ali Khan promises to show the actor in a never-seen-before avatar, performing extreme physical training routines alongside the Veerangana Force, India’s first female commando unit to tackle rising crime against women in the state.

The line-up also includes the Indian adaptation of American reality TV series Say Yes To The Dress that focused on profiling brides as they search for their perfect wedding dress.

The adaptation will be an eight episodic series following the lives of 16 ‘to-be-Dulhans’ who are trying to be in control of things that are mostly out of their control. The show will feature the process of stitching in all details that make up the tapestry of our brides saying ‘Yes to the dress’.

In the original content category, Discovery Plus will platform Money Mafia, produced by Chandra Talkies, which promises to get upfront, close and real, while documenting India’s biggest scams– Cyber fraud, Ponzi schemes and Stock Market manipulation.

Launching on August 4, the series is described an in-depth look at some of the biggest financial scams the country has ever seen from the perspective of the victims and the perpetrators.

The rest of the line up features acclaimed docu-series Surviving R Kelly, which explores the tangled history of sexual abuse allegations against American singer and musician R Kelly. The show encapsulates women giving detailed accounts of sexual and mental abuse. Special Operations: India, the story of India’s mission in hostile territory, is another upcoming show.

It’s also an exciting news for the fans of MasterChef Canada as Discovery Plus announced season 7. MasterChef Canada focusses on amateur chefs competing in a series of challenges issued by judges Claudio Aprile, Michael Bonacini and Alvin Leung to become the ‘best amateur home cook’ in Canada.

On that note, viewers can also look forward to Matilda & The Ramsay Bunch, which focuses on Matilda “Tilly” Ramsay, the youngest daughter of Gordon Ramsay, whose enthusiasm for cooking rivals her father’s. The series follows Matilda and the rest of her family – Gordon, Tana, Meghan, Jack, and Holly- at home and during their travels. 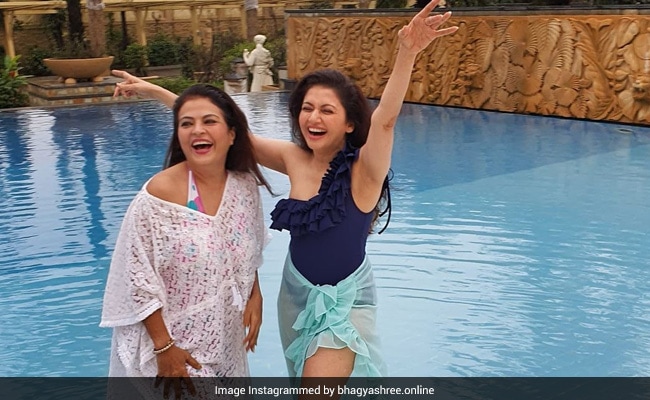 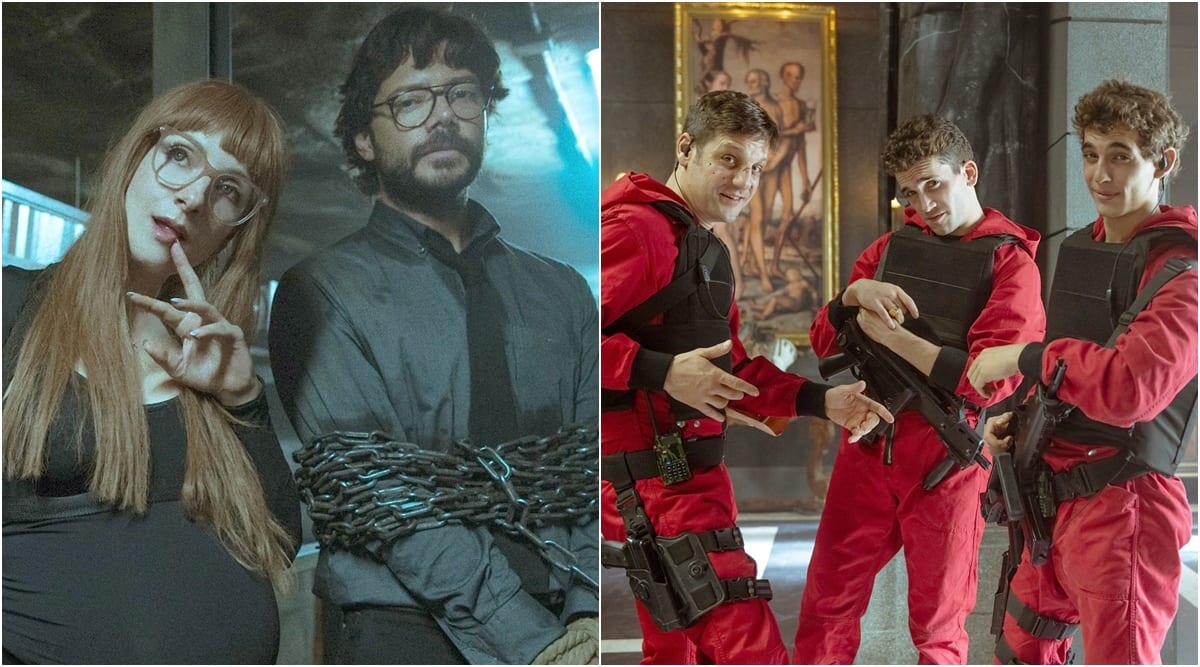