Filmmaker Sanjay Leela Bhansali, who recently marked 25 years in the industry, is collaborating with Netflix for his upcoming series, Heeramandi. The series will explore stories of courtesans, the hidden cultural reality of Heeramandi, a district in Lahore in pre-Independence India. The show will have all the trademarks of a Bhansali film, grand sets, elaborate compositions and a plethora of characters. Heeramandi promises to put forward stories of love, betrayal, politics and succession.

In his featurette for Netflix India’s Tudum Spotlight, the acclaimed filmmaker opened up about the ideation behind Heeramandi. Mentioning that it was something his close friend Moin Bag got on to him as a 14 page story, 14 years ago, he said, “Finally when we presented it to Netflix, they loved it and they thought it had great potential to make a mega-series. It is very ambitious, it’s very big and vast. It tells you the story of courtesans. They kept music, poetry and dance and the art of living. It shows the politics within the brothels and how to emerge as the winner. It is a difficult one but I hope we come across with flying colours this time.” The series is expected to have a stellar star cast.

Bhansali, who has made films such as Khamoshi, Hum Dil De Chuke Sanam, Bajirao Mastani, Goliyon Ke Rasleela Ram Leela, said that he is looking forward to making more such memorable films. “All these things I have made. I think 9 films I have made & making the 10th one. It’s been 25 years and 25 more to go,” he said.

See also  Loki: Is Sylvie the Enchantress from the comics? Sophia Di Martino reveals the truth

The director has two much-anticipated projects in the pipeline, which include the theatrical release of Gangubai Kathiawadi starring Alia Bhatt and Heeramandi for Netflix. 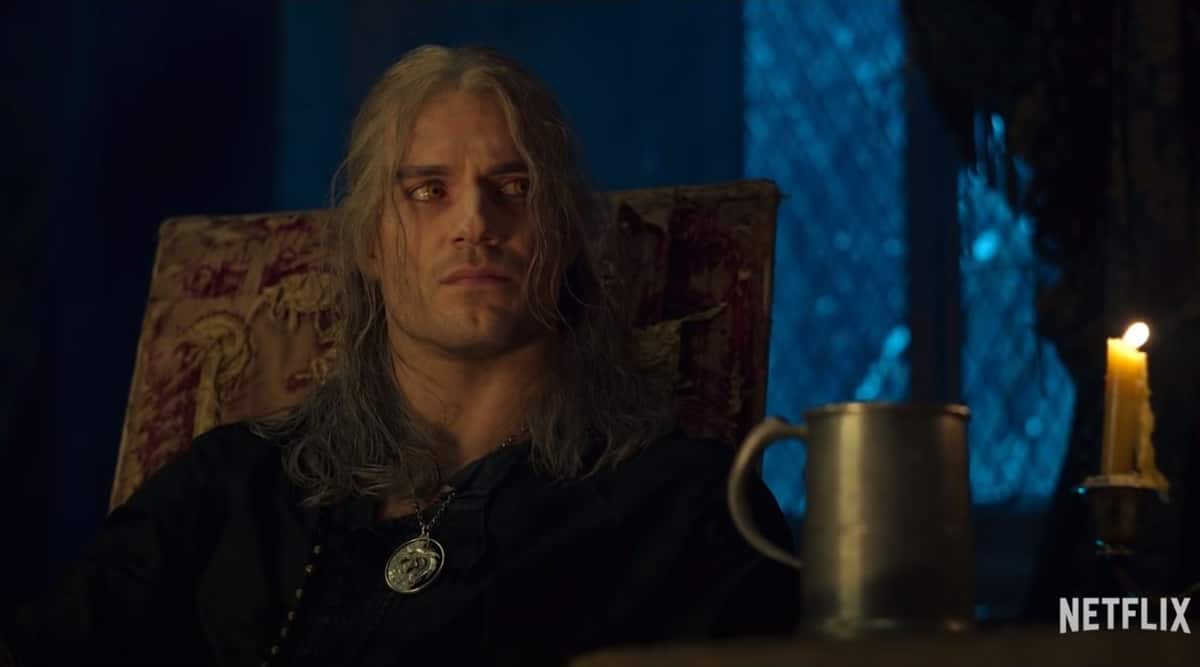 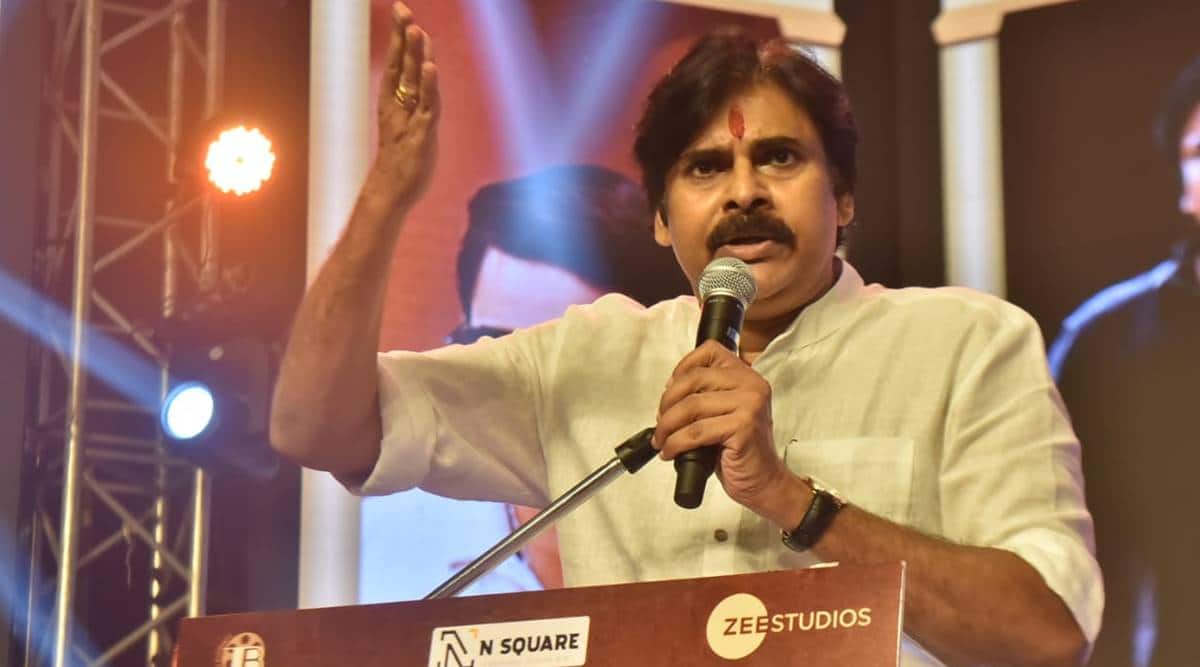