Sakshi Tanwar’s upcoming film Dial 100’s trailer has left fans intrigued. The ZEE5 original features Manoj Bajpayee as a police officer who gets a distress call from Neena Gupta’s character Seema Palwa. As he tries to help her, the officer realises their past connect which has now put his wife (Tanwar) and their kid in danger. The thriller, directed by Rensil D’Silva, will start streaming from August 6.

In an exclusive chat with indianexpress.com, Tanwar said that the biggest reason to take up the film was Neena Gupta, with whom she got to share maximum screen space.

“She is someone I have always admired. Apart from being a great actor, while shooting, I came to know she is a wonderful, warm person. Since we mostly shot at night, it could have been tough, but with her, it became such a pleasant time. She was fun, lively and we could connect and talk about so many things. We would sing together, and I kept asking her about her previous work which I had liked. I think I couldn’t have asked for more as I got to work with Neena ji and Manoj sir together,” shared the Bade Achhe Lage Hain actor.

While Sakshi Tanwar and Manoj Bajpayee may not share a lot of screen time, she said they are part of some powerful scenes, which she thoroughly enjoyed doing. Sharing that working with Manoj Bajpayee has been a long-standing goal, the actor went on to reveal their three-decade-old connection. “Not many know that when I was in college in Delhi, Manoj sir had come to take a workshop. He is, in a way, my first director as he worked with us on a play Madam, where I was playing the lead. It actually took me 30 years to share screen space with him,” she said.

Sakshi also acknowledged the rise in women-led narratives in films and web series. She said, “Women have ruled TV for many many years. This was missing on the bigger screen, but with digital platforms coming in, there are more and more opportunities. There are stronger roles for everyone, not just women.” 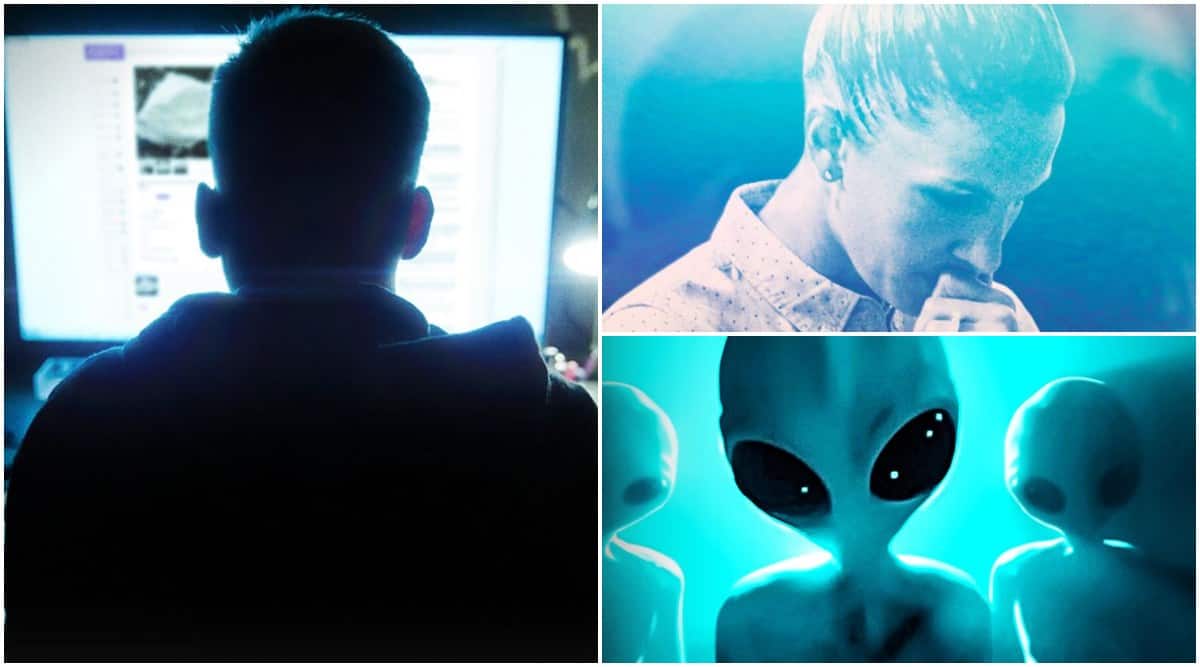