As Indian cinema halls start opening up again after the second wave of coronavirus, more and more films are announcing their release dates. The latest to join the bandwagon is Ryan Reynolds-starrer Free Guy.

Free Guy has Ryan Reynolds playing the role of an NPC or non-playable character in a video game, who gains consciousness and starts descending into an existential crisis. The film has released overseas and scored 82 per cent on Rotten Tomatoes where the critical consensus reads, “Combining a clever concept, sweet, self-aware humor, and a charming cast, Free Guy is frivolous fun.”

The official synopsis of Free Guy reads, “Ryan Reynolds stars as a bank teller who discovers he is actually a background player in an open-world video game, and decides to become the hero of his own story—one he rewrites himself. Now in a world where there are no limits, he is determined to be the guy who saves his world his way, before it is too late.”

Ryan Reynolds recently shared on Twitter that a sequel of Free Guy has already been green-lit. 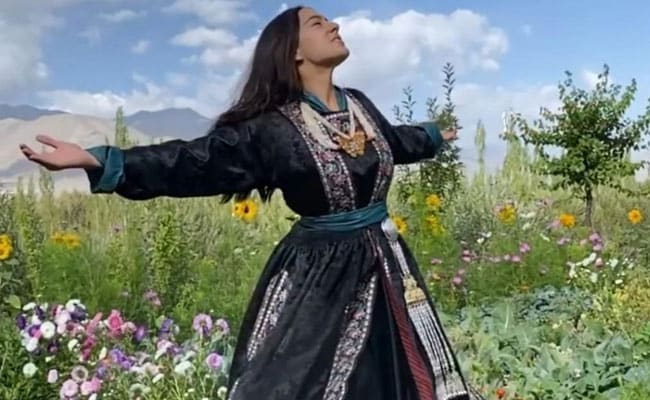 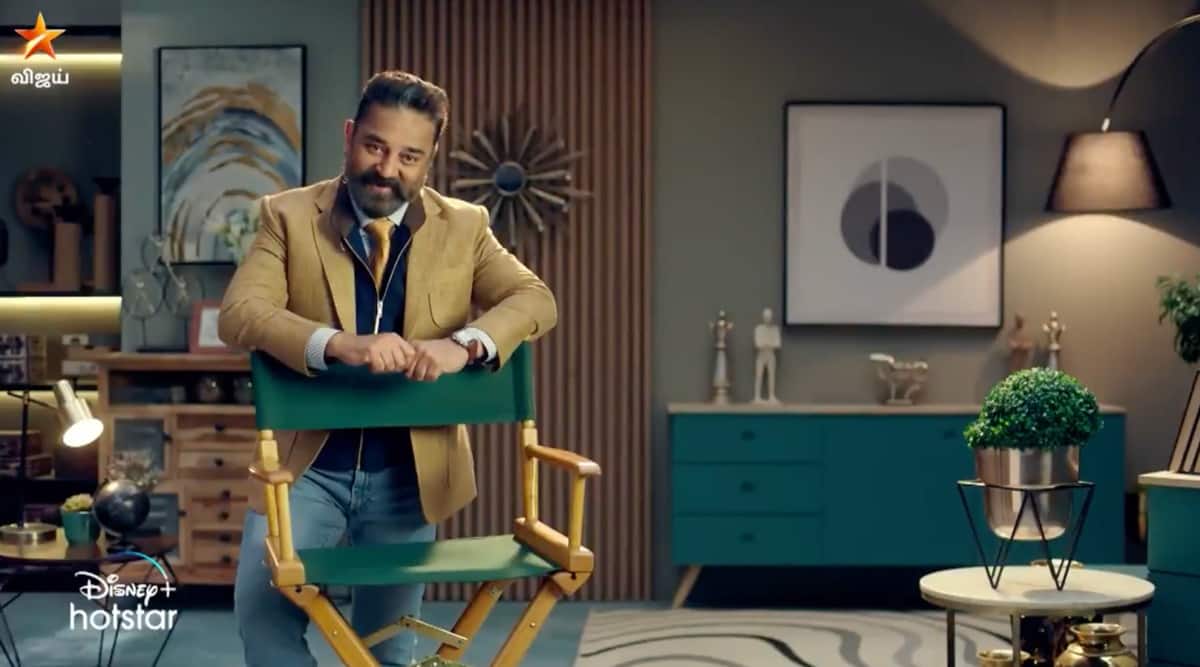