Robert Pattinson dons the cape and cowl of Batman in Matt Reeves’ much-awaited DC movie, titled The Batman. Footage from the movie was also screened during the Warner Bros presentation at CinemaCon.

The footage was undercut with the Twilight star and Reeves making comments about the character and the movie. “For some reason, Batman has always stood as one of the major characters of the 20th century,” said Pattinson in the video as per The Wrap.

The footage was well received by those among the audiences.

He added that his take on the superhero is rageful and is “working [it] out”  and his every fight is “very personal.” We did get a glimpse of Pattinson’s rage in the teaser trailer that released during DC FanDome. Towards the end, Batman proceeds to beat a criminal to a pulp.

Reeves promised an “emotional” and “radically different” from anything we have seen before. He also reiterated that Frank Miller’s iconic 1987 comic-series Batman: Year One will serves as the basis of The Batman. Year One is considered as the definitive origin story of the Caped Crusader.

Reeves has written the screenplay with Peter Craig.

The movie has already spawned a spinoff live-action series that will centre on Gotham City Police Department that Reeves is overseeing. Set to debut on HBO Max, it will be set during the first year of Batman’s crime-fighting, though it is not clear whether Pattinson or other actors from the movie will appear or not. 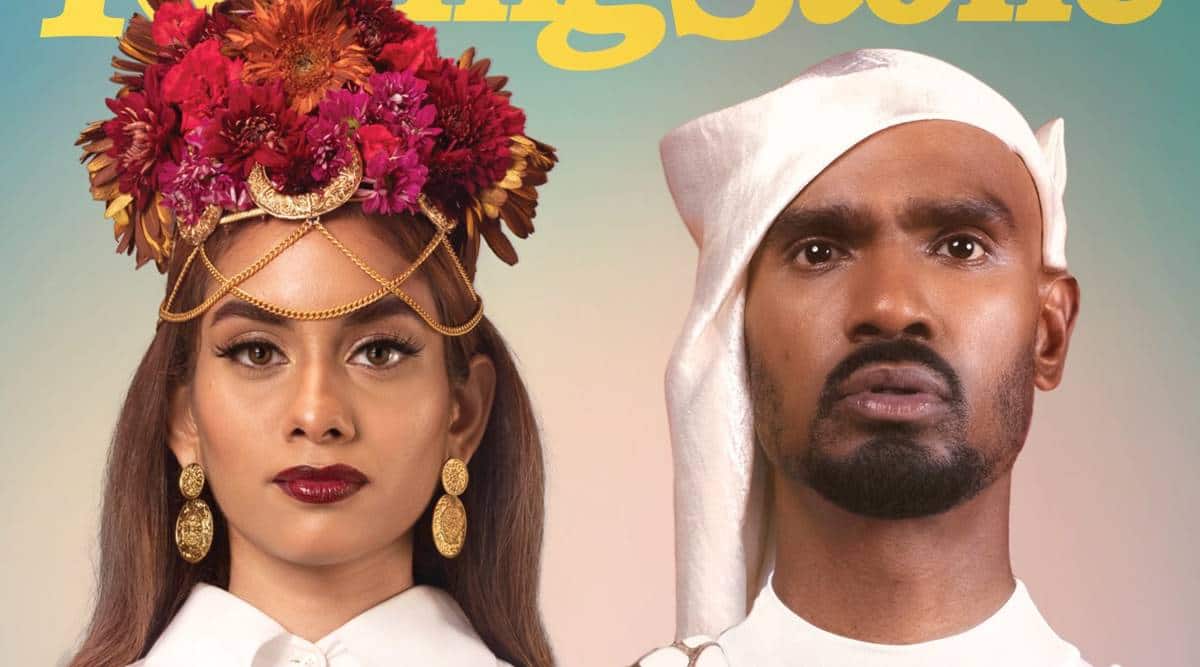 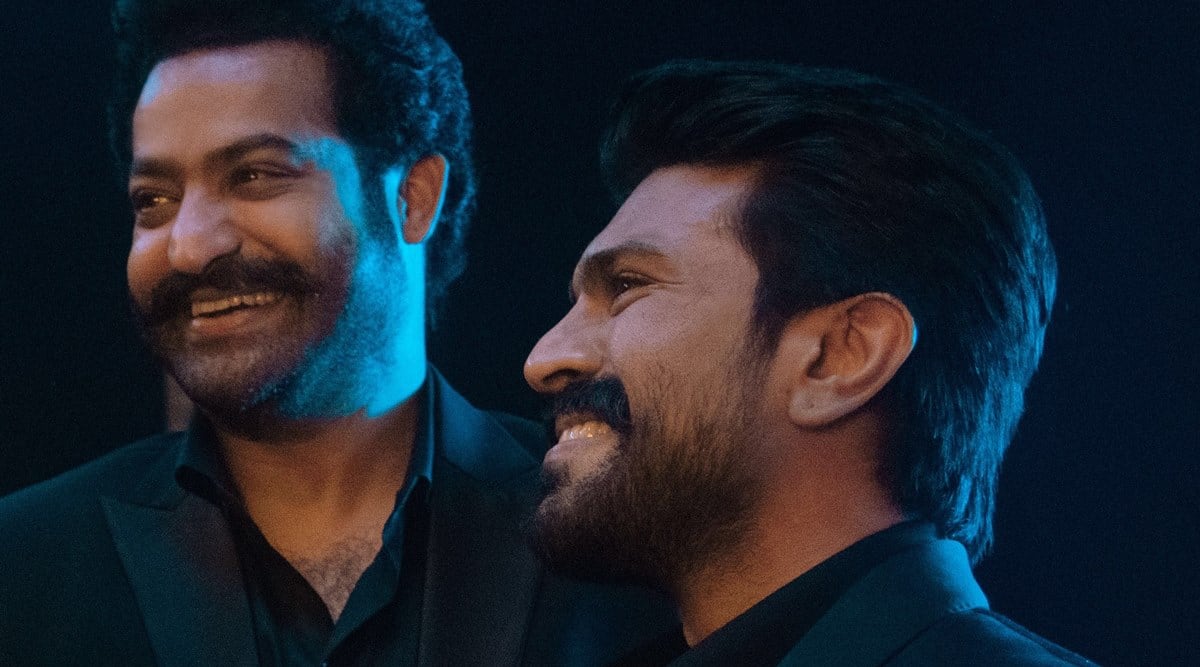