Red Notice, starring Dwayne Johnson, Ryan Reynolds and Gal Gadot, has become Netflix’s most-watched film of all time, surpassing the previous record-holder, Bird Box. Expressing his excitement, Johnson took to Instagram and shared viewership data for the action-comedy, directed by Rawson Marshall Thurber and touted to be the streamer’s most expensive film ever.

Sharing a screenshot of a CNN news story, Johnson wrote, “Holy sh*t 🤯 Breakin’ out the @teremana 💯🥃🥃 RED NOTICE is now the most watched film in @netflix history, officially making it the #1 ALL TIME MOVIE in streaming. Previous record held by BIRD BOX in 2018 with 282 million hours viewed. With still 11 days to go, RED NOTICE has been viewed for a staggering 328 MILLION HOURS. With an INCREDIBLE 92% GLOBAL AUDIENCE SCORE!! 🤯🌎🍿🍿🍿 And we have almost two weeks left of our global run to tally up these extraordinary and ground breaking metrics. Love U guys and THANK YOU!!! 🙏🏾”

Red Notice has clocked 328 million hours of total viewership, against Bird Box’s 282 million hours. Red Notice also registered the biggest opening weekend for a Netflix film. At the time, Ryan Reynolds had shared on Instagram, “Curiously, it took exactly 148,720,000 hours to film. Biggest opening weekend ever for @netflixfilm. Congratulations to this whole team — particularly the #RedNotice crew who spent over half the shoot sequestered in hotels. None of this is possible without those folks and their dedication to getting us all back to work during a very f**ked up year. Huge thanks to each and every one of you…🚨”

The Indian Express’ Ektaa Malik called the film, “an auto rickshaw ride down Delhi roads in peak evening traffic.” Her 1.5-star review of the film read, “Red Notice could very well serve as a brochure for exotic travel destinations, as the film traverses thought Rome, Russia, Egypt, Bali and then Argentina. There is plenty of beautiful art to go around, there is a measure of conspiracy theory thrown in with a nod to the famed Nazi loot that went missing after the fall of Hitler. Beautiful locales, expensive sets, engaging historical tit-bits, a running gag of a conspiracy theory and a stellar A-lister star cast, with all this, who needs a plot that’s engaging?” 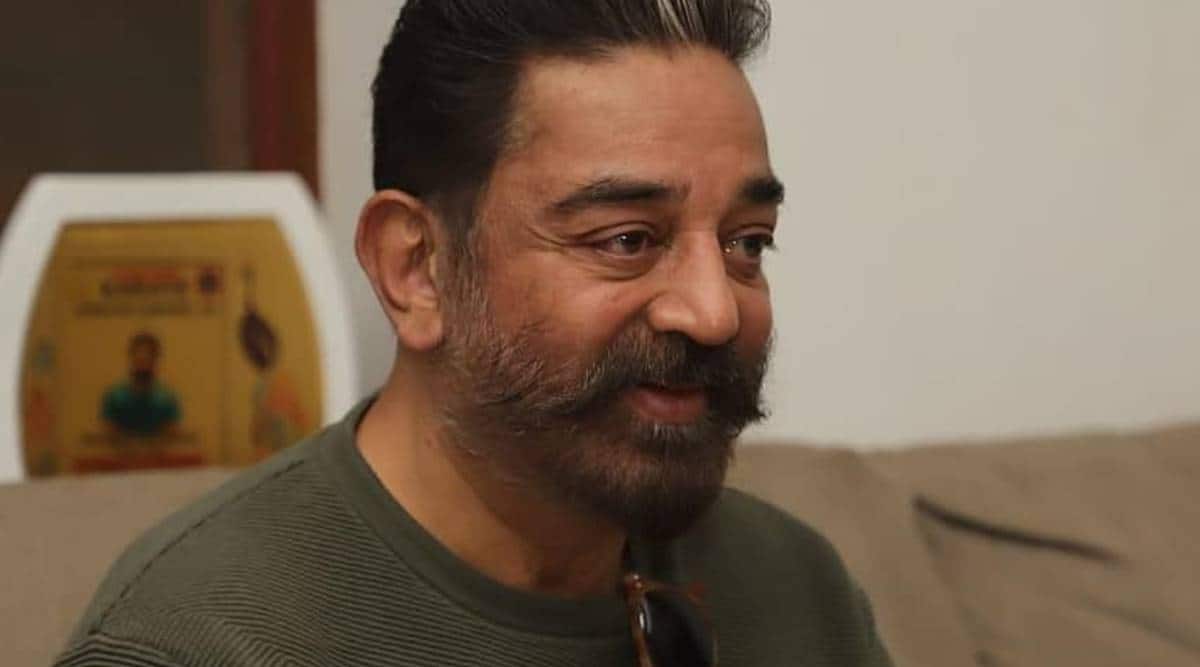 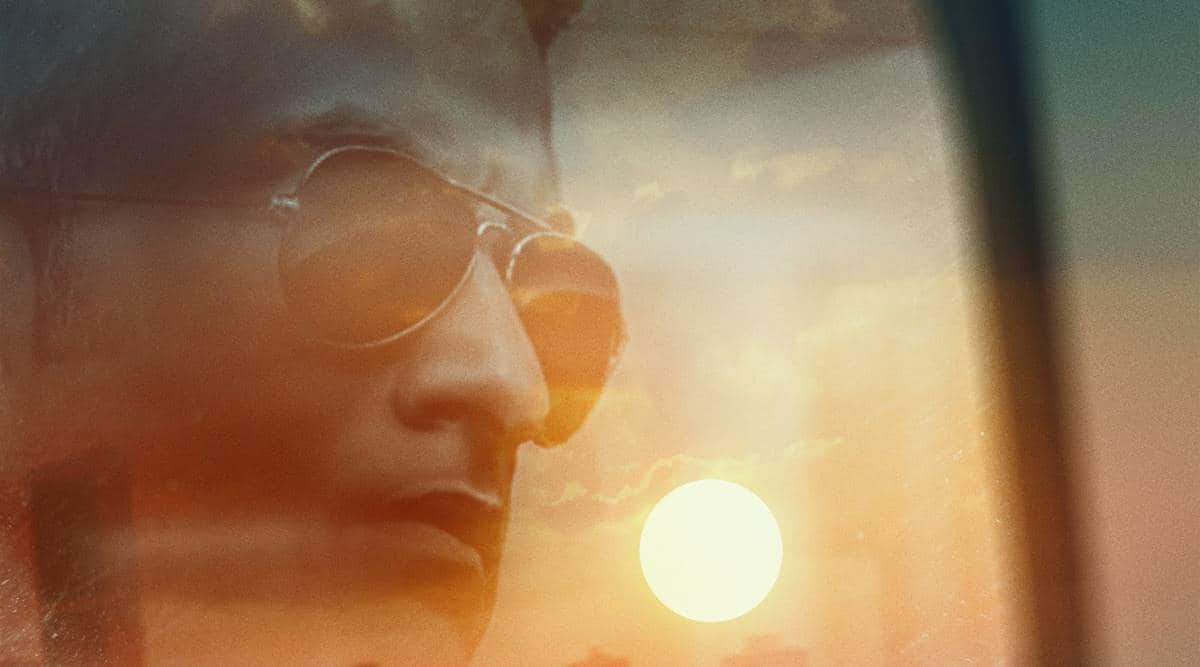