Netflix on Tuesday dropped the trailer of its next original Ray. The anthology will have four gripping stories inspired by the works of legendary filmmaker Satyajit Ray. Manoj Bajpayee, Ali Fazal, Harshvarrdhan Kapoor and Kay Kay Menon will shoulder each story based on ‘ego, revenge, envy and betrayal’. Ray is set to stream on Netflix from June 25.

The trailer begins with a voice-over stating that mankind is no less than God as it too gives birth and creates another human. We are then introduced to Ipsit Nair (Fazal), a man who is said to have the memory of a computer. Next up is Harshvardhan’s Bollywood superstar who encounters a God woman and is amazed at her popularity. Manoj Bajpayee, fresh from the success of The Family Man 2, plays Musafir Ali, a ghazal singer, who is on a journey to seek his lost fame. And finally, we get a glimpse of Kay Kay Menon’s character, who, despite a stable job, wants to create art as a makeup artist.

All four characters’ lives go for a toss, and the stories will depict their journey and also explore the vulnerabilities and multiple shades of the characters. The four stories titled Hungama Hai Kyon Barpa, Forget Me Not, Bahrupiya and Spotlight promise an engaging and thrilling ride for the audience. Towards the end, the voice-over warns that whenever a man believes himself to be God, he has a major downfall.

Director Abhishek Chaubey, who worked with Manoj Bajpayee and Gajraj Rao in Ray, shared his excitement about the collaboration. He said in a statement, “I am drawn to stories that twist with whimsy and humour. Hardly anyone crafts those better than Satyajit Ray, and a chance to tell this story is a great opportunity for me. With Manoj Bajpayee and Gajraj Rao playing off each other on screen, Hungama Hai Kyon Barpa, I hope is as much of a joy to watch as it was to make. Super stoked about the show and can’t wait for people to watch it!”

Filmmaker Srijit Mukherjee, who has two shorts to his credit — Forget me Not with Ali Fazal and Bahrupiya with Kay Kay Menon, added, “Satyajit Ray has been a big inspiration in my life. After faithfully bringing two stories of Ray to life in Feluda Pherot, it is an honour and very fulfilling to reinterpret two more stories of Ray in a decidedly darker space. I also got the opportunity to work with a brilliant cast, including actors like Kay Kay Menon, Ali Fazal and Sweta Basu Prasad across two stories. I’m excited to see how viewers will react to these imperfect and somewhat broken characters.”

Vasan Bala, on his part, shared that Spotlight has been inspired by the prolific and illuminating works of Ray. He added that it was an opportunity for him to collaborate with wonderful talent. “It’s a pulpy, quirky, music filled tale of some very interesting characters. Harshvarrdhan Kapoor, Radhika Madan, Akanksha Ranjan Kapoor and Chandan Roy Sanyal are in crackling form. Can’t wait for the audience to watch and react to it,” he said.

Ray will premiere on Netflix on June 25. 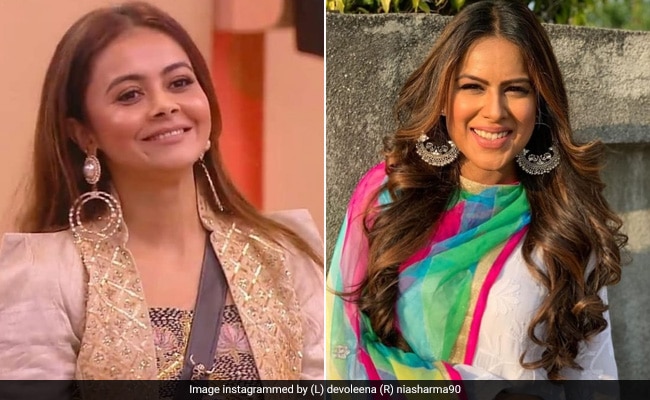 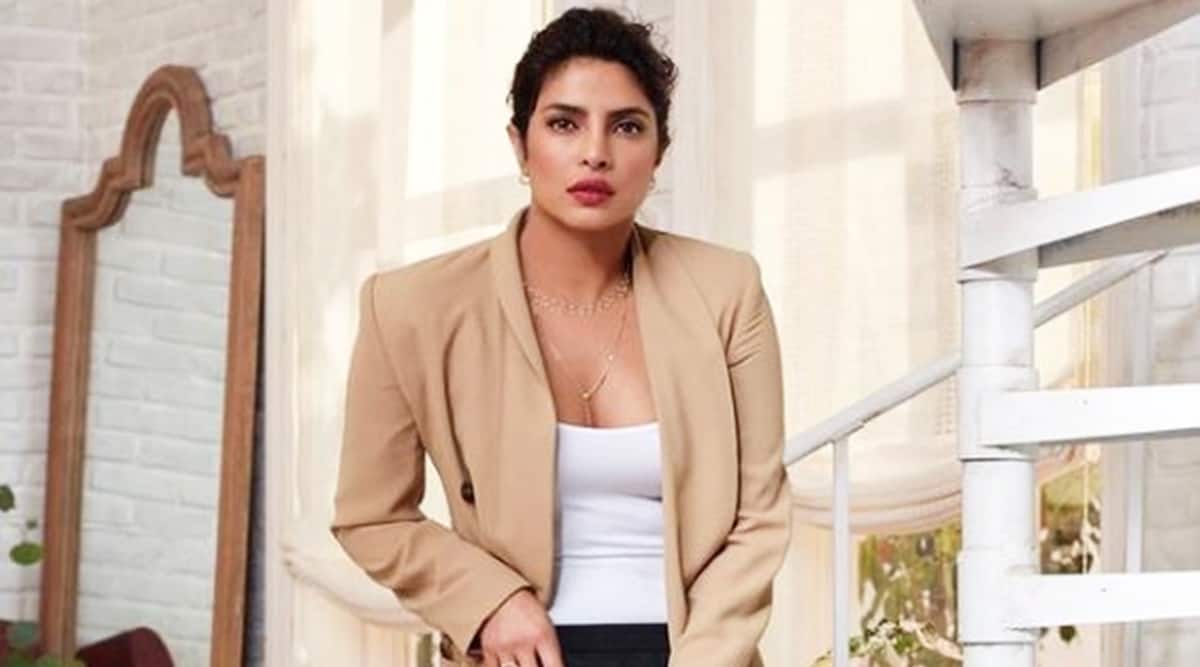