The Bigg Boss OTT finale is just a few hours away. The first digital version of the reality show saw 13 contestants getting locked inside the house, in pairs. Hosted by Karan Johar, the grand finale night will see the five finalists — Raqesh Bapat, Pratik Sehajpal, Divya Agarwal, Shamita Shetty and Nishant Bhat vying for the trophy.

Before one among them picks the trophy, here’s looking back at popular television actor Raqesh Bapat’s journey, and his strength and weaknesses.

Bonding with Shamita: Most girls on the premiere night picked Raqesh as their connection but he was already taken by Shamita Shetty in the first round. Both being mature individuals, they connected well and their closeness even sparked rumours of a budding romance. Fans too have been enjoying the ‘ShaRa’ chemistry and given it’s the only romance this season, the bonding could help garner votes for Raqesh.

No planning, plotting: While many Bigg Boss fans would say that coming without a plan is a weakness, we think otherwise. Raqesh showed that one can also survive the game by being a nice guy. The actor has not spoken anything against other contestants, a surprise quality on the show.

Popularity: One of Raqesh’s strengths is definitely his popularity. The actor started his journey with the Bollywood film Tum Bin, and then went on to star in many television shows. Given people have been loving him so much on Bigg Boss, Raqesh has a high chance to win the show.

No stand: While Raqesh is on good terms with most contestants, he has no stand for himself. He was even pulled up by host Karan Johar during the first Sunday Ka Vaar for being spineless. Neither has the actor supported his connection Shamita enough nor stood for his other friend Divya.

See also  Haseen Dillruba, The Tomorrow War, The 8th Night: What to watch on July 2

Lack of passion: His first big fight with Shamita was because she felt he did not give his full efforts to the task. Through the course of Bigg Boss OTT, Raqesh has never shown passion towards winning. The lack of zest could lead to him being defeated.

Too good to be true: While Raqesh’s goodness is his strength, the show requires one to play the game. However, many feel that the actor has been pretending the niceness to win easy votes. Will his positivity lead to negative results, we will get to see tonight. 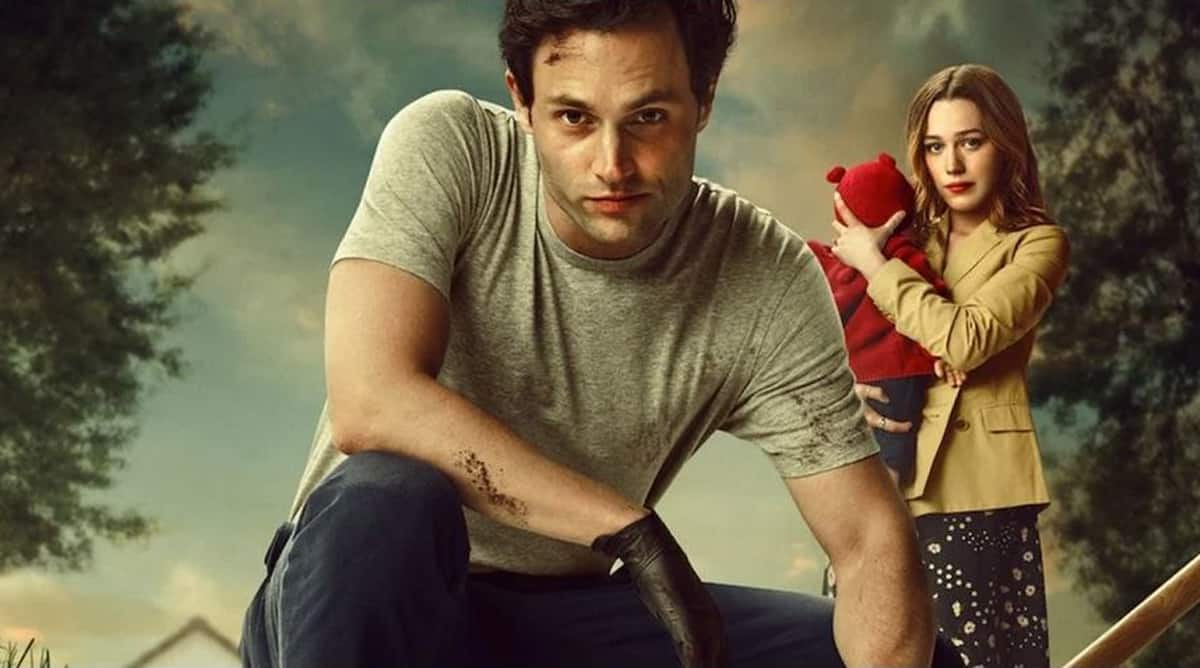 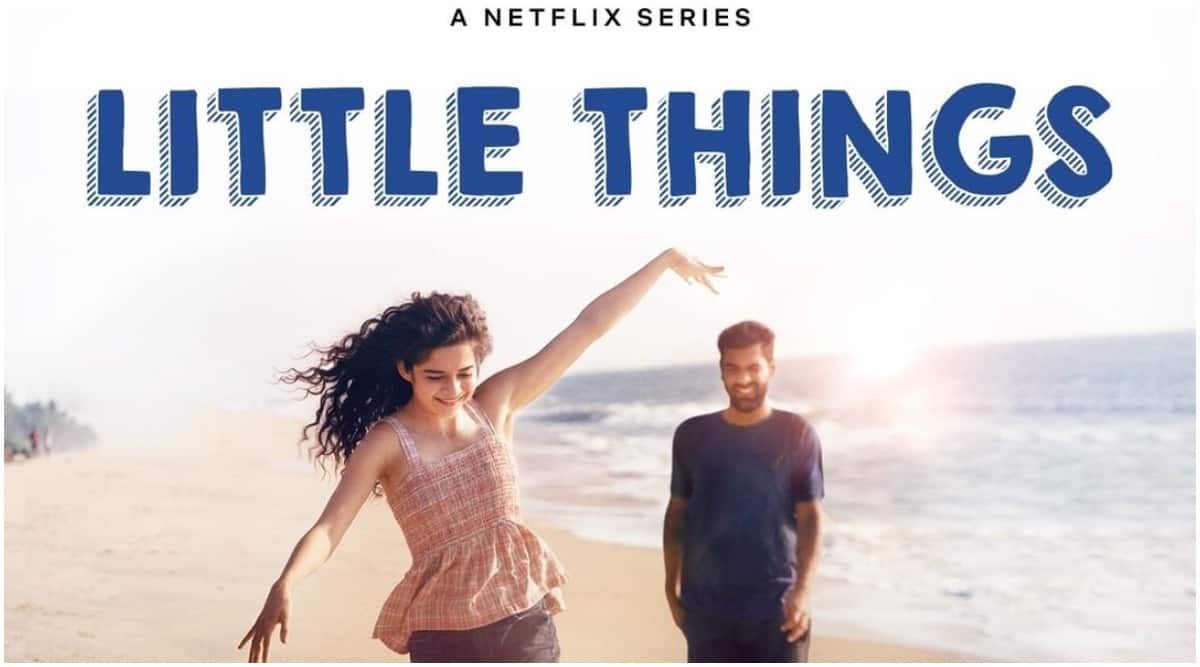