The first teaser of Mahesh Bhatt’s new web series for VootSelect, called Ranjish Hi Sahi, is out. And it has Mahesh Bhatt stamp all over it. A love story that deals with infidelity and films, themes that the director has dealt with in previous projects too. However, Ranjish Hi Sahi, featuring Amala Paul, Tahir Raj Bhasin and Amrita Puri, is only created by Bhatt, the writing and directing credit belongs to Pushpdeep Bhardwaj.

So far, we know that Bhasin’s character is a filmmaker, who, despite being married to Puri’s character, gets involved with Paul’s character. There are quick cuts that lets the audience know that they are in for one dramatic ride. From the two partners of Bhasin’s character facing off each other to Bhasin’s own aspirations as a creative force, Ranjish Hi Sahi tries to get everything in for the promo.

The official synopsis of the show reads, “Set against the backdrop of the golden era of 70’s Bollywood with great music, the series revolves around the lives of struggling film director Shankar (Tahir), diva Aamna (Amala Paul) and Shankar’s wife Anju (Amrita). A complicated triangle where the fledgling maverick film director finds a soulmate in the yesteryear A list Bollywood actress, leaving his wife stunned and him torn between two worlds. Will Shankar be able to sort the entangled thread of emotions and turmoil?”

The release date of the VootSelect series is yet to be announced. 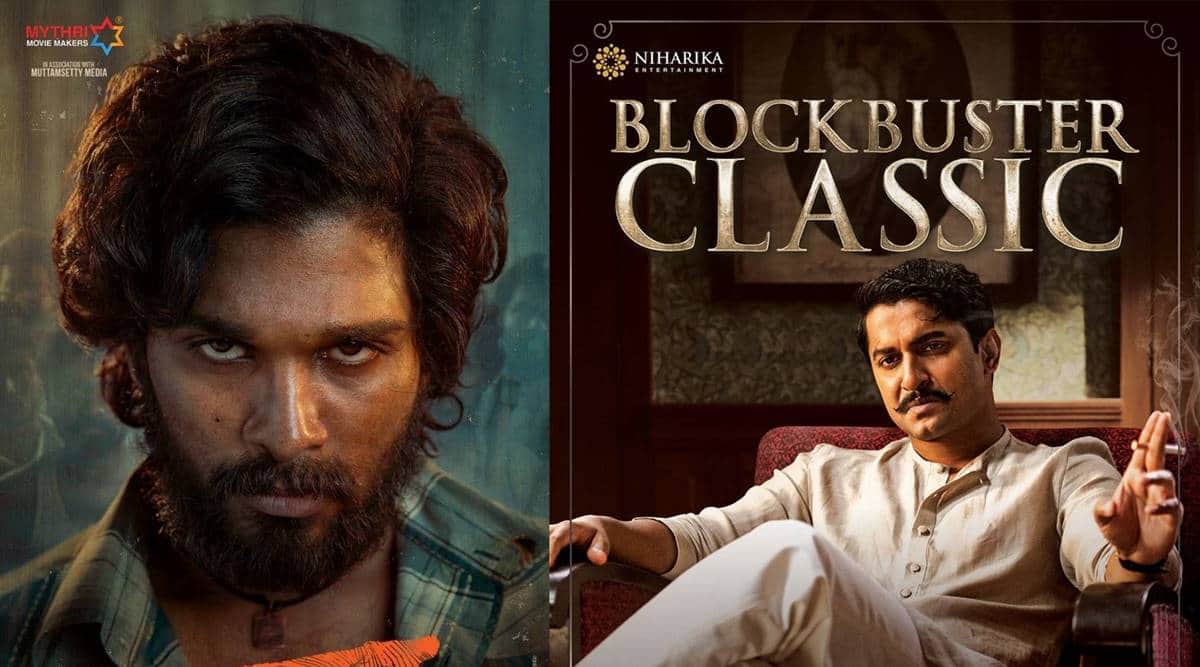