After last year’s rumbustious ‘Churails’, here come the band of qaatil haseenayein, all deep and dangerous and slinky. The link between the two shows is producer Shailja Kejriwal, a bunch of Pakistani actresses in those delicious dipped-in-syrup-throaty accents, and the platform they’re streaming on, ZEE5.

Men who take advantage of women, beware, your time is up. There are various kinds of male creatures in ‘Qatil Haseenaon Ke Naam’, none of them worth anything– misogynist cops, seemingly innocent marauders, spineless husbands, lustful, vicious holy men. These men rule over the women, all of whom have come to the end of their tether, and all of whom are fighting to find a way out of the morass.

Co-written by Meenu Gaur and Farjad Nabi , and directed by the former, ‘Qatil Haseenaon Ke Naam’ is a dark ride into a fantasy land where centuries old wrongs are set to the rights, and everyone lives happily after. The director’s attempts at subverting the classic noir gaze leads to an upending and undoing: this is feminist noir, and enough of it is thought-provoking and entertaining.

There are six stories, with different folks, but same strokes. Two men, both of whom who love the same woman (Sarwat Gilani), find themselves confronting each other on a dark night. One lied and got the woman; the other nursed a broken heart. And now the true lovers are about to re-unite. A hairdresser dreams of his paramour who lives with his wife. The wife is an artiste, or thinks she is one. Who will get whom? Or, in other words, who will win the fight? You get an inkling about how this will end, but the gorgeous Zuvi’s (Sanam Saeed) take-charge demeanour and a gleefully macabre touch is a thing.

Then there’s a nurse (Faiza Gilani) who is at the centre of a story about ageing (‘dhalti umar ki auratein’), and ‘ordinary-looking’ women. This story features a hospital, a chase, and a bunch of baddies: it’s all very filmi. But we know that there will a tight slap on patriarchy’s face, and we will clap at its reverberations. In the fourth, an old woman’s (Beo Rana Zafar) suspicions lead to a murder, and her attempts to make amends.

Apart from some of the locations which feel as if they are in the here and now– luxe houses, college lawns –there are two others where much of the action takes place which could be timeless. One is a building with a row of rooms on either side of a dark corridor where some of these characters float in and out of; the other is remnants of what may have been a grand haveli with a busy courtyard. An elegant silvery woman (Samiya Mumtaz), abandoned by a ruthless grandmaster who goes by the name of Najji Shah, wants her own back at him. A cohort of fellow-sufferers is formed. The revenge is not just hers, but all theirs, and who says if it is served cold, it is not as effective?

There are times when the whole thing becomes a bit too baroque and slack and overtly dramatised, and yes, a little too familiar from other stories about forbidden love and lust and deceit, but then you realise that that’s the tone the director is going for. And when an Anarkali (Meher Bano) is dug out, literally, out of a cemented wall, and together with two other women who have suffered at Najji’s hands –Kanwal (Faiza Gilani) and Zehra (Eman Suleman)– crafts a cracking comeuppance, you know why ‘haseenas’ can be ‘qaatil’.

The title reminds you of the old-timey Urdu dialogues and songs that Hindi movies used to sport, and the old-fashioned courtesies that new fiction can wear to make the point which is as old as time itself: the ancient rage of women is deadly. Enter at your own peril. 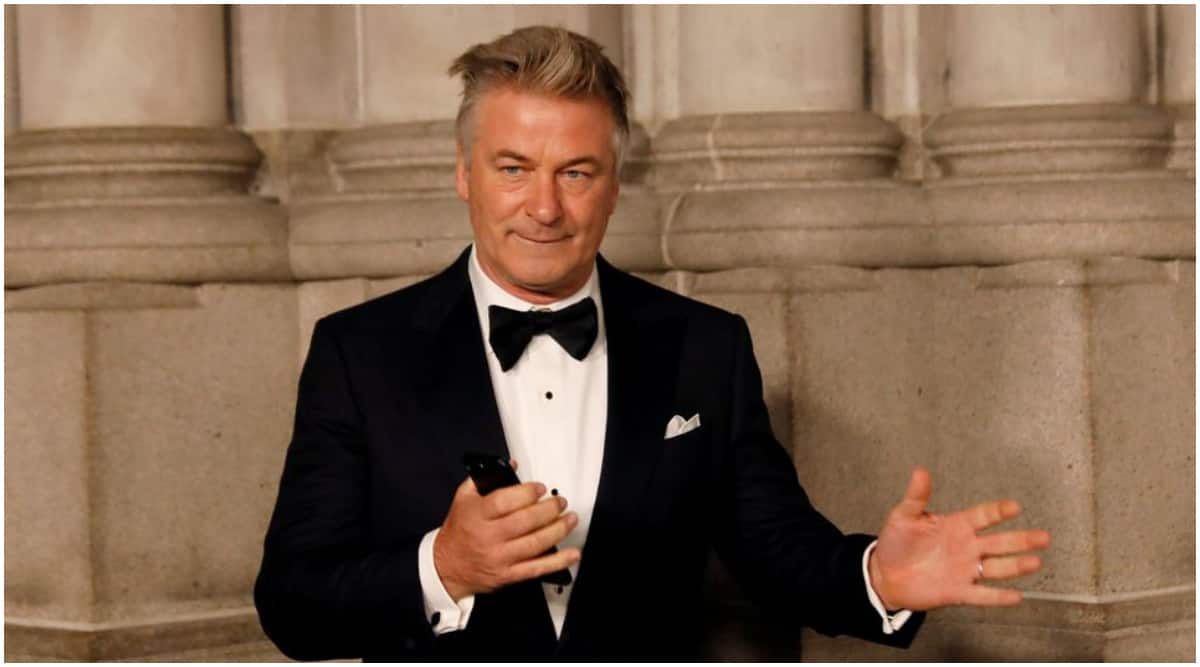