The reviews of Keanu Reeves, Carie-Ann Moss and Priyanka Chopra starrer The Matrix Resurrections are in, and they are largely positive. The film released on December 22 and is currently running in theatres. While everyone has been heaping praise on the Lana Wachowski directorial, one special compliment for Priyanka has come from her husband and singer Nick Jonas.

Nick on Thursday took to his Instagram to share a small note of appreciation for his actress-wife. Sharing at first the poster of the film, and then PC’s still from the feature, Nick wrote, “Congratulations to my amazing wife Priyanka Chopra, and the entire cast of Matrix movie. What an incredible film!”

In his next Insta story, Nick simply shared Priyanka’s still as Sati from Matrix 4 and stated, “Proud of you, Priyanka.”

Priyanka Chopra appears as Sati in the film. The character was first introduced in The Matrix Revolutions (2003). Sati was then played by child artiste Tanveer K Atwal. Another Indian actor who is also seen in a blink-and-miss appearance in The Matrix Resurrections is Purab Kohli. Sharing a note about his experience of the movie on social media, Purab stated, “About last night. Or was it night before last. I’ve lost track of time on this absolutely fantastic week in #SanFrancisco Lucy and I at the premier of #thematrixresurrections so happy to be a part of #TheMatrix movies. Never imagined this would have been possible when i was first blown away by it in 1999!”

Meanwhile, Priyanka Chopra Jonas has a slew of projects in the pipeline, including Farhan Akhtar directorial Jee Le Zaraa, Amazon series Citadel and the romantic drama Text For You. 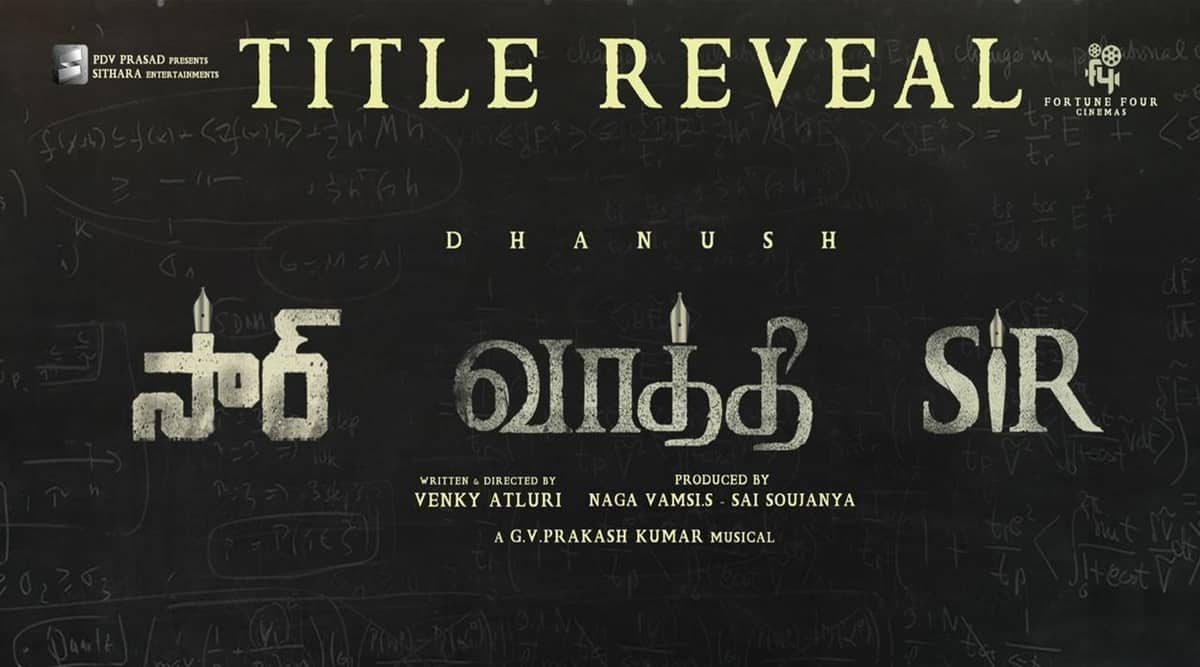 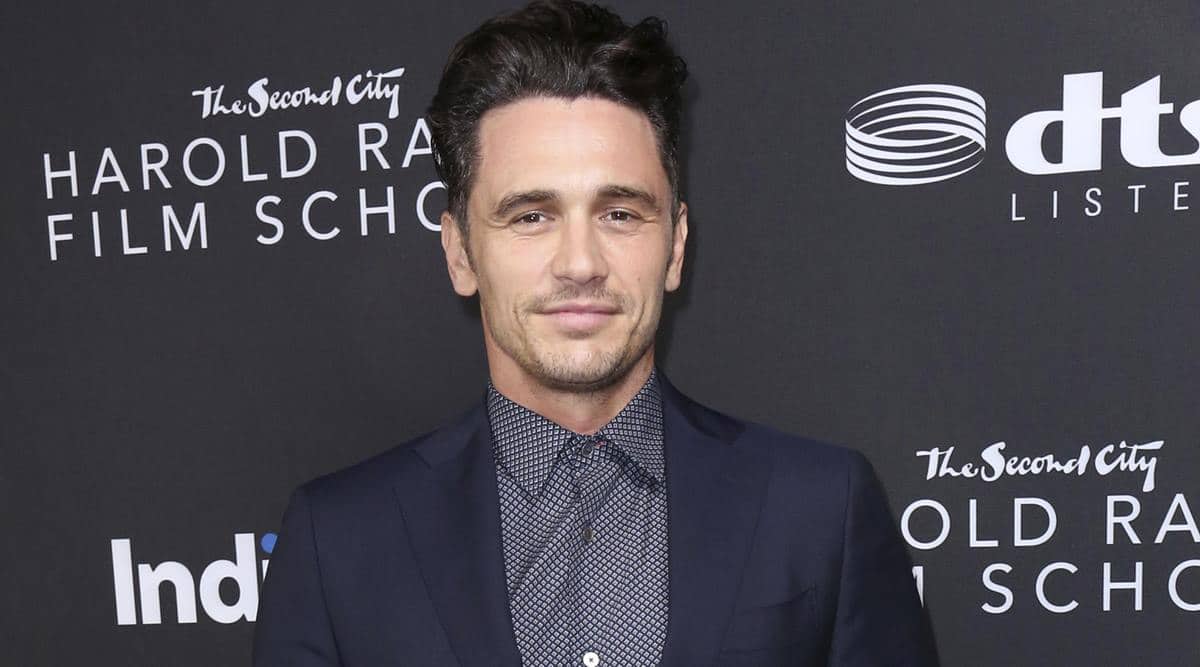