A new TV spot from the fourth movie in the Matrix franchise, titled The Matrix Resurrections, is out. The promo, available on social media sites, features Priyanka Chopra, who winks in the new footage.

The TV spot teases Neo and Trinity’s re-entry into the Matrix. There are colourful shots of a cyberpunk city like the trailer, a departure from the drab greys and greens of the original trilogy.

Although we have no confirmation yet, many believe, Priyanka is playing the role of Sati, the so-called ‘Exile program’ who first appeared as a child in The Matrix Reloaded.

The Lana Wachowski directorial brings back Keanu Reeves and Carrie-Anne Moss in their roles of Neo and Trinity. Jada Pinkett Smith is back as well as Niobe. Yahya Abdul-Mateen II plays the role of Morpheus, which was portrayed by Laurence Fishburne in the original trilogy. Priyanka, Jessica Henwick, Neil Patrick Harris, and Jonathan Groff join the franchise with this film.

The official synopsis reads, “From visionary filmmaker Lana Wachowski comes “The Matrix Resurrections,” the long-awaited fourth film in the groundbreaking franchise that redefined a genre. The new film reunites original stars Keanu Reeves and Carrie-Anne Moss in the iconic roles they made famous, Neo and Trinity.”

Catch The Matrix Resurrections on December 22. 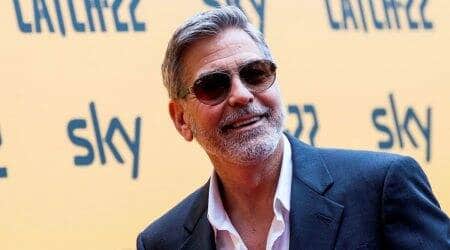 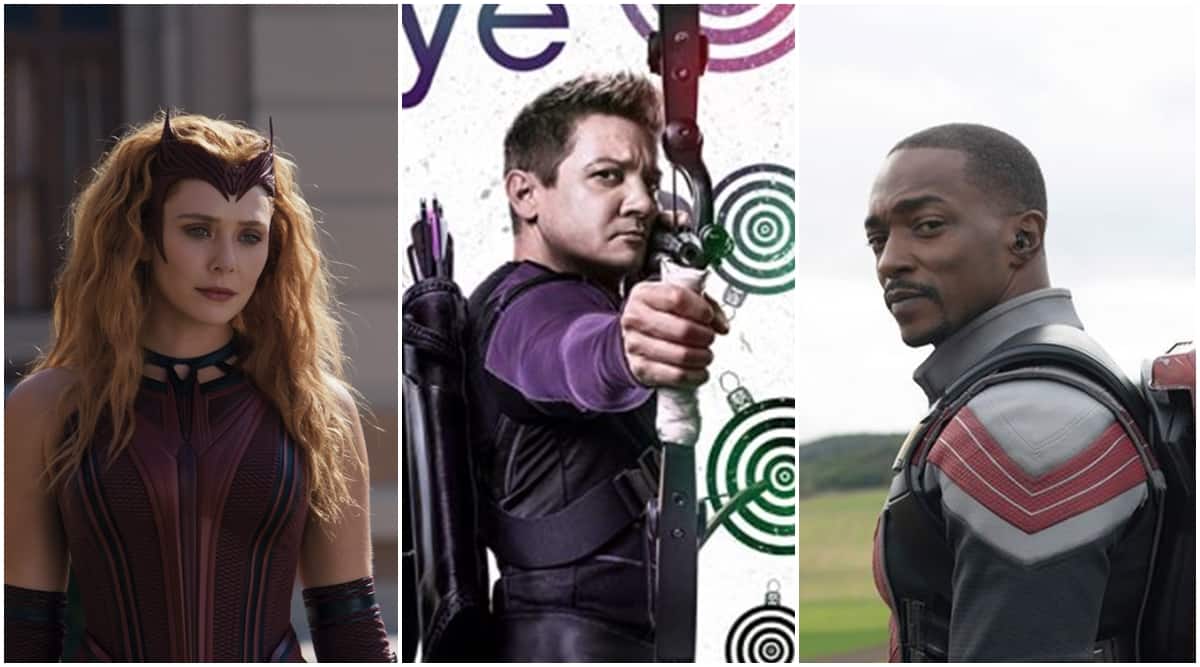