Keanu Reeves’s Matrix made fans question themselves and reality years ago, and the new film promises to amplify the feeling.  Ahead of the launch of the first trailer for The Matrix Resurrections on Thursday, Warner Bros launched a website, featuring an innovative look at the upcoming installment in the 22-year-old franchise.

Priyanka Chopra, who is also a part of the film, shared the link to the website. “And it’s almost time to take that pill! Trailer Thursday at 6AM PT (6:30pm IST),” Priyanka wrote. On the site, WhatIsTheMatrix.com, users have to make a choice, presented in the 1999 film. If one chooses the blue pill, they are stuck with the reality they’ve known their whole life, and if they click on the red pill, something entirely different greets them.

Check out the link to be a part of the Matrix experience. https://t.co/3cXuQnbZBI#TheMatrixMovie @TheMatrixMovie pic.twitter.com/PGlyfVrcVH

Regarding the teaser, each choice presents users with two different angles on what appears to be the central story in Resurrections. Keanu Reeves’s Neo is seeing a therapist, played by Neil Patrick Harris. However, things are about to go for a toss when a man, portrayed by Yahya Abdul-Mateen II enters Neo’s life and makes him see that his reality is just a mirage.

Those who click on the blue pill, hear Neil’s narration that says, “You’ve lost your capacity to discern reality from fiction,” before pushing them to accept that their reality is real, as the current time plays up on the screen and Neil reads it aloud, saying, “anything else is just your mind playing tricks on you.”

However, those who click on the red pill will hear Abdul-Mateen’s voice telling them that while they believe it’s the current time — again, with Abdul-Mateen reading the time aloud — “that couldn’t be further from the truth.” There also appears to be a new character played by Jessica Henwick, who is also joining the fight against the machines.

The character Mindhunter, played by Jonathan Groff, seems to be experiencing the same feeling Neo went through when he consumed the red pill in the first film.

In another shot, Neo tests his reality by almost walking off a building.

There’s also a a reprise of one of the first shots from the 1999 film of Carrie-Anne Moss sitting alone on a chair, as soldiers ambush her.

Matrix 4 will release on December 22, this year.  The film features Priyanka Chopra as well. 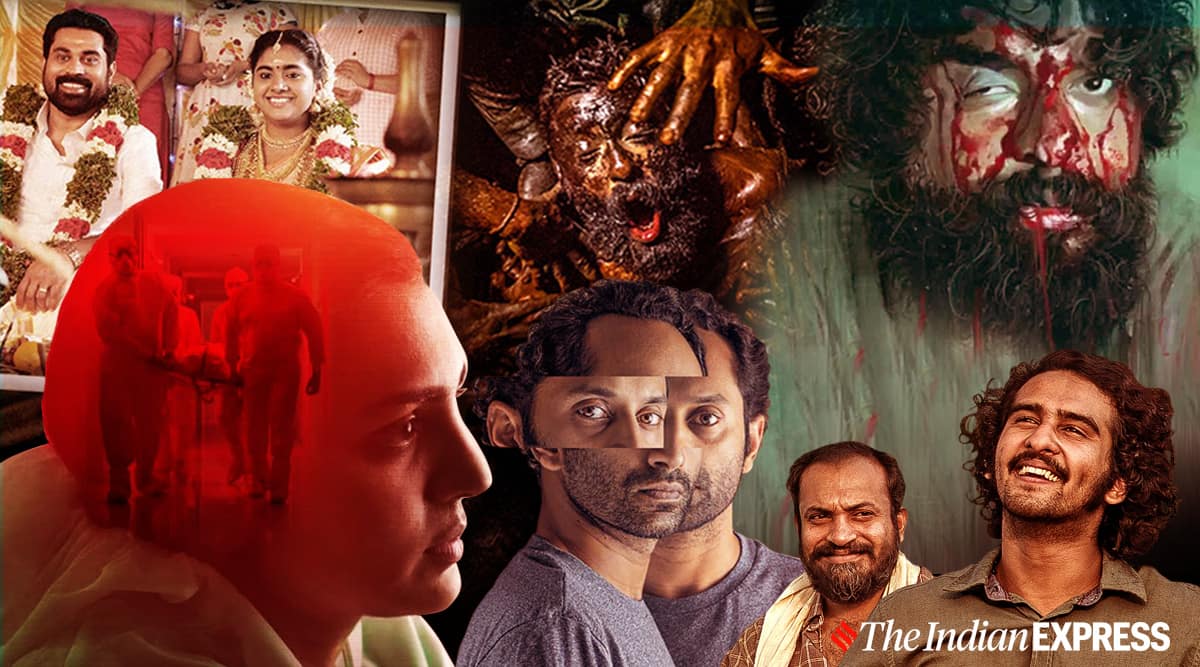