Priyanka Chopra, Billie Eilish and David Beckham among others have signed a letter asking the G7 countries to donate at least 20 per cent of their vaccines to poorer countries. Meanwhile, the UNICEF says that while this would be a good move, it would not be sensible for the UK and other countries to send all their leftover vaccines in one go.

Doing this would result in a lot of vaccine wastage, said the organisation. Instead, the UNICEF wants G7 countries to send a steady supply of vaccines throughout the year.

“The virus is still spreading in many countries and producing new variants with the potential to put us all back where we started,” read a section of the letter to the G7 group. Artistes such as Olivia Colman, Ewan McGregor, Liam Payne, Orlando Bloom, Katy Perry, Gemma Chan, Whoopi Goldberg have also signed the aforementioned letter.

Priyanka Chopra Jonas has been actively working to raise funds to help India fight the deadly pandemic. A few weeks ago, the actor had shared that through her campaign, she had managed to raise Rs 22 crore for the noble cause.

On the work front, Priyanka Chopra Jonas has The Matrix 4, the romantic drama Text For You and the Amazon Prime Video web series Citadel in her kitty. 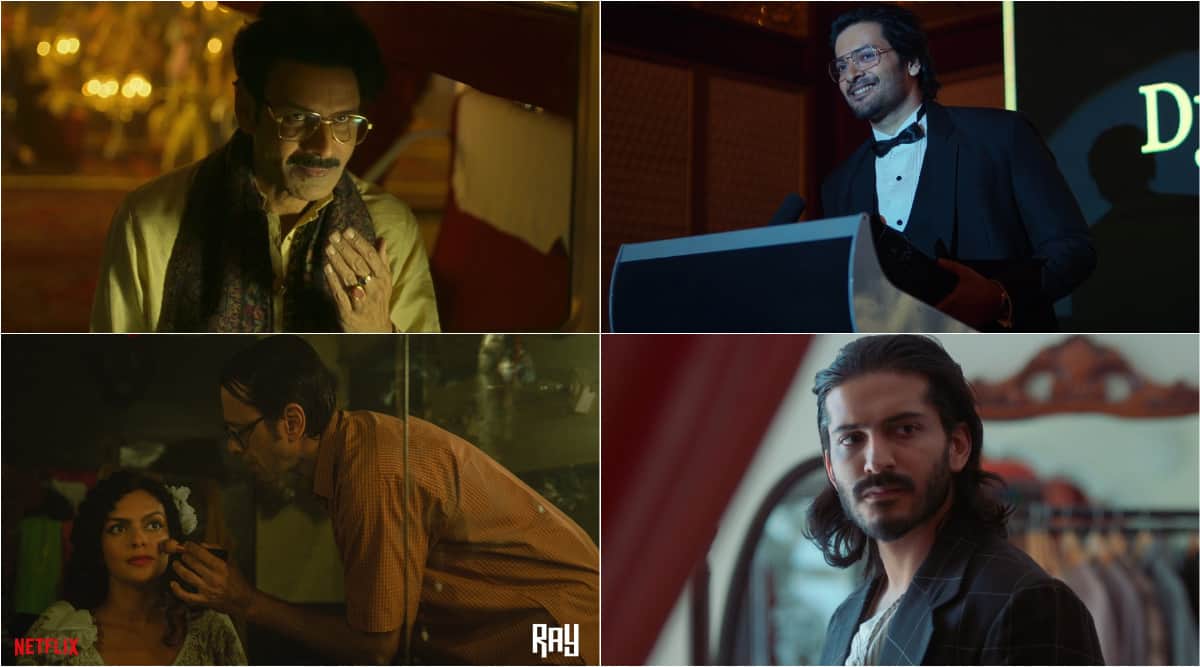 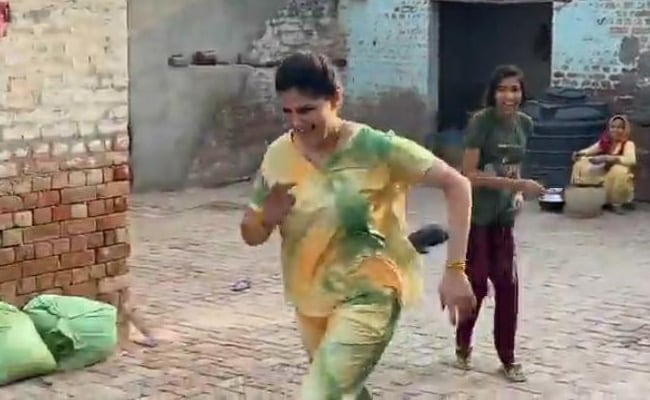