Actor Priyanka Chopra has been stationed in London for the shoot of the Amazon Prime Video series Citadel for quite some time now. While the details about the Russo Brothers directorial are being kept under wraps, several photos from the set keep appearing on social media. Recently, a few pictures of Priyanka in action surfaced online and the actor also shared a post-shoot click of herself.

In the picture shared by Priyanka, her face is covered with dust. The caption of the photo reads, “Messy day at work. Can’t wait for you to meet her! #Citadel”.

A few more pictures of the actor were shared on her fan pages on Instagram. In the photos, Priyanka is seen dressed in a black and khaki outfit and her hair is tied in a braid. From the look of it, it seems the actor shot some action sequences. One of the photos also features Pedro Leandro pointing a gun at her.

In an earlier interview, when indianexpress.com asked Russo Brothers about working with the Desi Girl in Citadel, Joe Russo said, “She’s an incredible star. I mean I think she has been amazing. We just had a table read of the show a couple of days ago and it was fantastic. We are so proud of that show. We are excited for audiences to see it. We are just beginning production on it now. ”

Alongside Priyanka, Citadel also stars Richard Madden who will soon be seen in Marvel film Eternals. The series, written by Josh Appelbaum, Sarah Bradshaw, André Nemec, Jeff Pinkner, and Scott Rosenberg, has been described as “an action-packed spy series with a compelling emotional centre.” 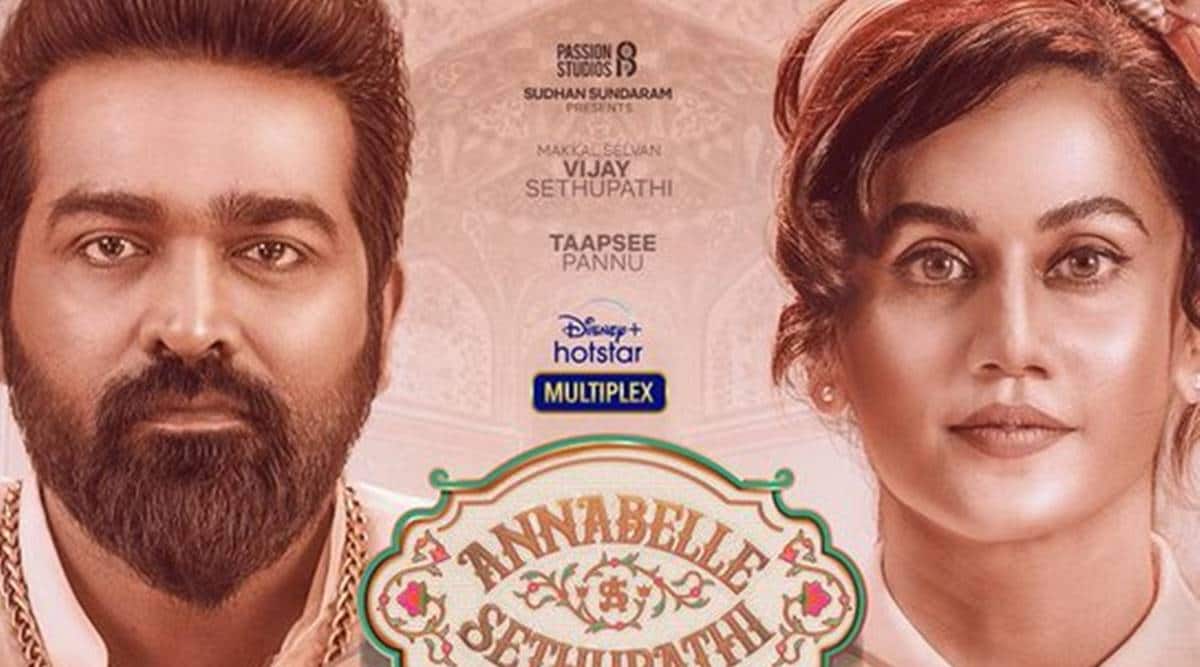 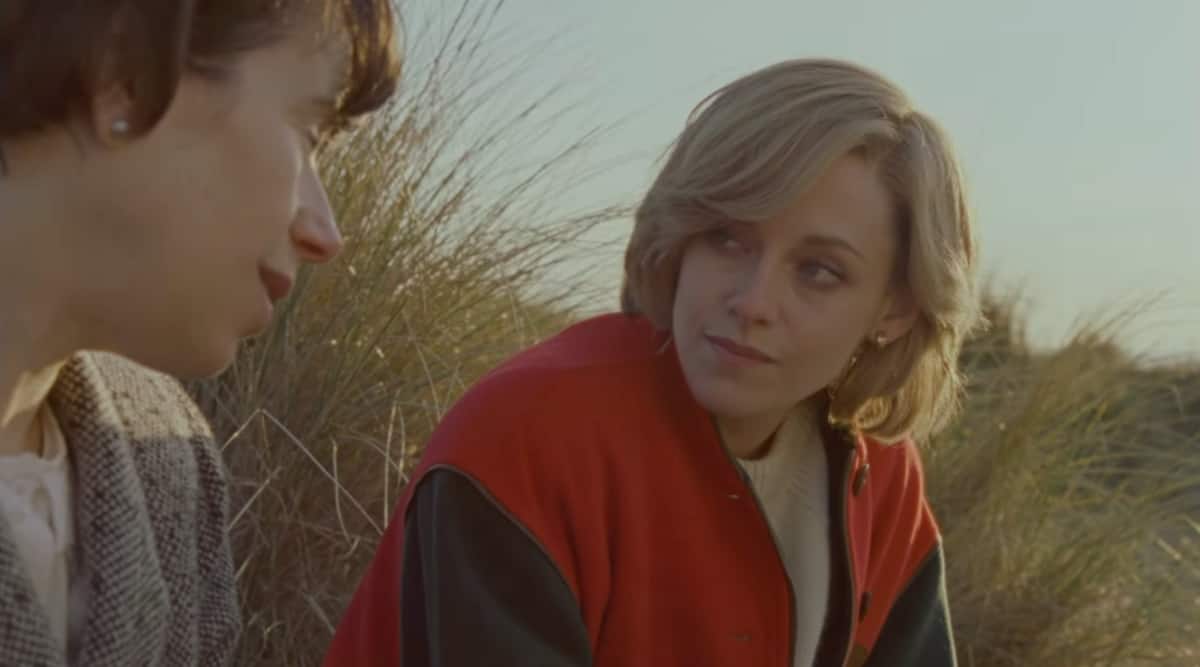