A character poster shared by Warner Bros Korea confirms that actor Priyanka Chopra is, indeed, playing an adult Sati in the upcoming The Matrix Resurrections. The character originally featured as a child in The Matrix Revolutions, in 2003.

Prior to this, no official confirmation about Priyanka’s character had been shared. Fans, of course, had surmised from her appearance and interaction with Keanu Reeves’ Neo in the film’s first trailer that the actor could be playing Sati.

In Matrix lore, Sati had been put under the Oracle’s care in the third movie. The first trailer showed Priyanka’s character waiting for Neo at a café, where she was reading Alice in Wonderland. This was enough for fans to suggest that Sati might take on the role of a new Oracle in The Matrix Resurrections, considering that she appeared to be sending Neo on a fresh adventure in the trailer. It was believed that the child would someday have a large impact on the future of both humans and the Machines.

The Matrix Resurrections is the first film in the $1.2 billion-grossing science-fiction franchise to be directed only by one Wachowski sibling—Lana. The previous three films were directed by both Lana and Lilly. The new film is also the last in Warner Bros’ controversial 2021 release strategy, through which new titles debut day-and-date on the HBO Max streaming app. The Matrix Resurrections also features Yahya Abdul-Mateen II as Morpheus, Carrie-Anne Moss as Trinity, and supporting players Jessica Henwick, Jonathan Groff, Neil Patrick Harris, and Jada Pinkett Smith. The film is slated for a December 22 release. 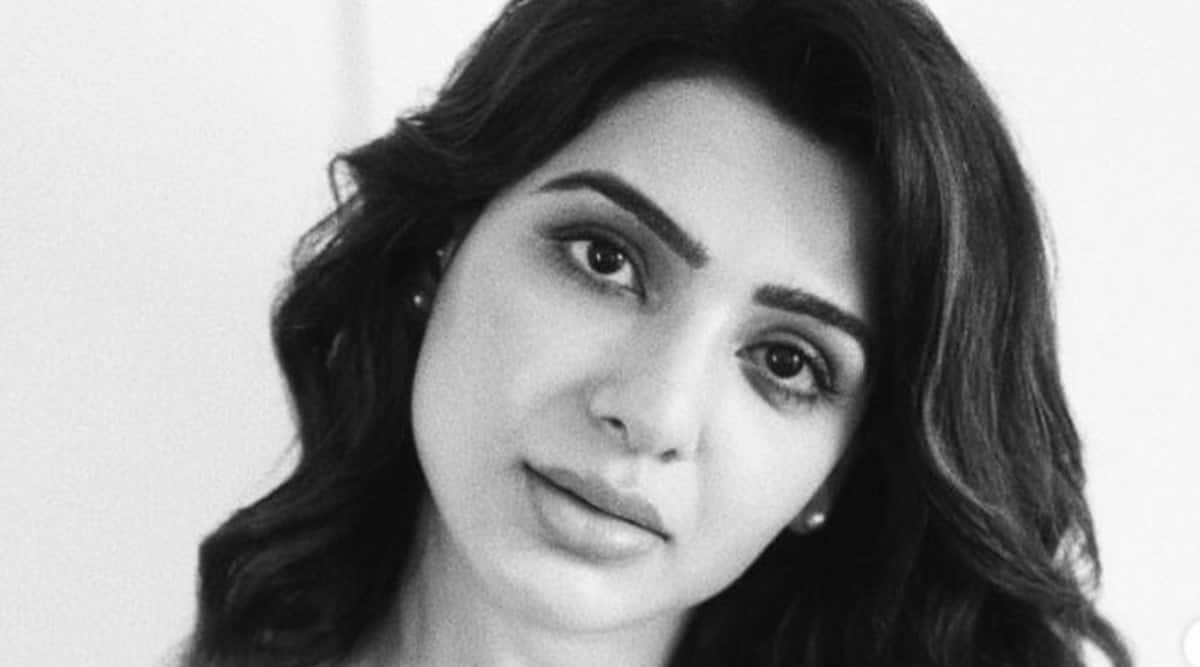