It is a new day, and we are back with new titles for you to stream on various OTT platforms. Today, we have three different documentaries for you to choose from. Take your pick!

There has been a lot of miscommunication and misunderstanding regarding sexual orientation, especially with regard to people who do not identify themselves as ‘straight’. Many people think that praying can ‘solve’ or undo the sexual orientation of someone who identifies themselves as gay, bi or anyone on the LGBTQA spectrum. Pray Away is a documentary film that deals with a similar issue.

This documentary series revolves around the obsession of people with extraterrestrial beings. So, are they out there, or not? The synopsis of the show reads, “Though claims of extraterrestrial encounters have long been dismissed, many believe the existence of UFOs is not just likely, but a certainty.”

This is the true story of a person who built an entire drug-fuelled empire right from his bedroom as a teenager! Get to know the real story behind the series How to Sell Drugs Online (Fast).

See also  Janhvi Kapoor reveals one test all Kapoors must pass on Star vs Food 2: ‘Or you have to sit at a separate table’ 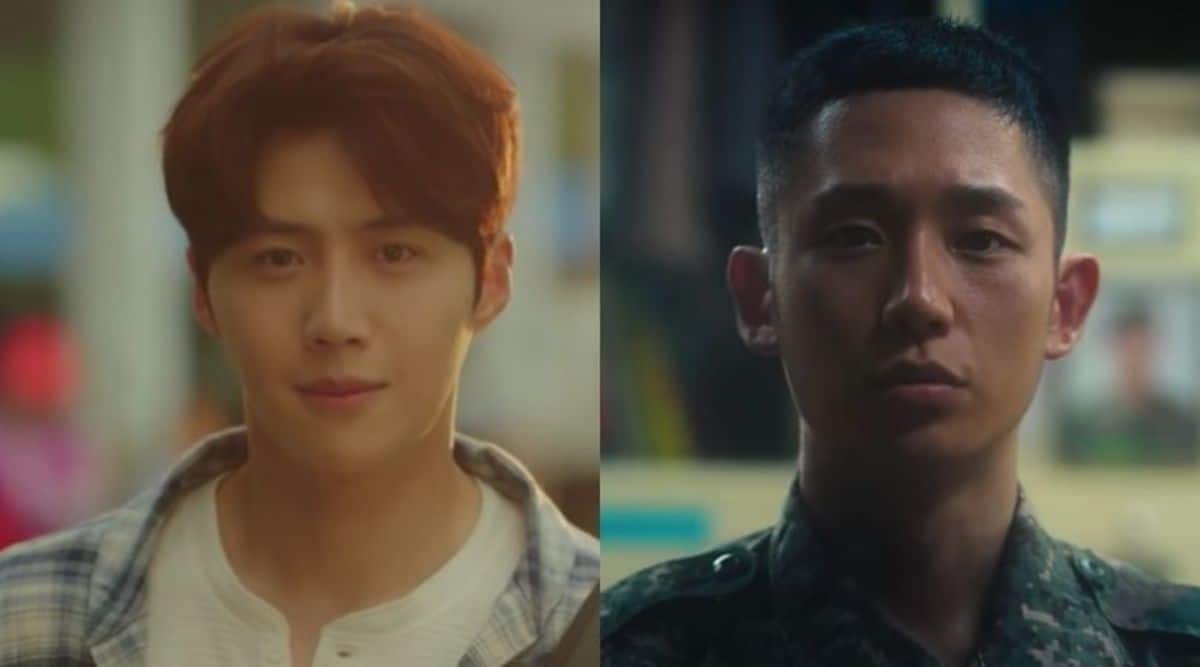