In Michael Sarnoski’s Pig, a truffle hunter living in wilderness of Oregon loses his pig to a kidnapper. To find his lost sow, he has to return home to Portland and confront his past. That brief description might have been weird for somebody else, it is hunky dory for Nicolas Cage.

One day, he is attacked and his pig is stolen for some reason.

The film is John Wick, if Daisy, the puppy was a swine and it was kidnapped, not killed. Also, the hero Rob, unlike Keanu Reeves’ ruthless former assassin, is not an expert fighter.

The screenplay, also written by Sarnoski, aims to walk the fine line between off-kilter, whimsical cinema that Cage has featured in many times and the kind of artistic, auteur-driven films that defines A24.

Incidentally, A24’s First Cow did what Pig is probably attempting.

Still, Pig looks good, especially if you are a Cage fan. It is shot rather well, with a darker colour palette than you would expect, a grim and dark tone that does not totally blend with a getting-back-the-pig quest.

Surely, like John Wick, something deeper is going on beneath the veneer? Rob going back to Portland cannot only be about getting his pet back. The trailer, sadly, does not reveal anything.

The official logline reads, “A truffle hunter who lives alone in the Oregonian wilderness must return to his past in Portland in search of his beloved foraging pig after she is kidnapped.” 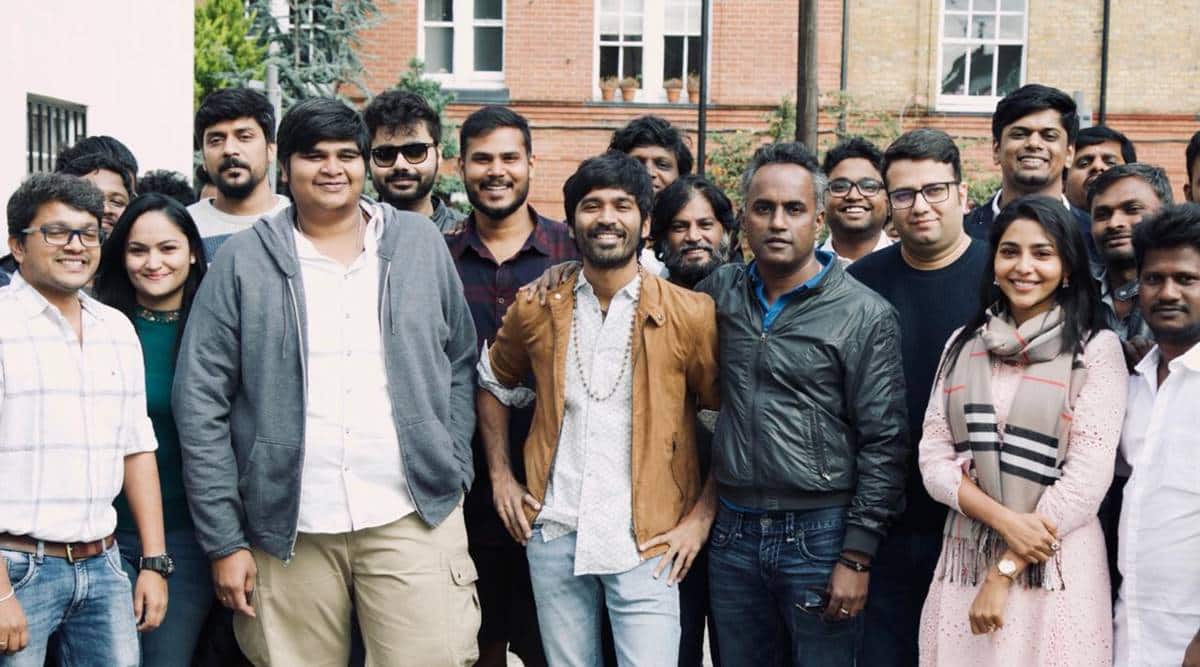