Going by the trailer, it looks like Anderson is attempting something which he has rarely done in his illustrious career till now — a teenage love story. The video introduces us to these two young characters, one of whom is a child star. The film also seems to be an ode of sorts to where Anderson spent his early days, Los Angeles’ San Fernando Valley.

Bradley Cooper shows up in a couple of scenes with what seems to be a very obvious wig, first, teaching Hoffman’s character to pronounce singer Barbara Streisand’s name correctly, and then smashing up cars in a comical rage.

The film marks the feature film debut of both its lead actors, Alana Haim and Cooper Hoffman.

Licorice Pizza marks Paul Thomas Anderson’s ninth outing as a director. In the past, the filmmaker has given some of the most acclaimed movies of modern western cinema, including the likes of Boogie Nights, There Will Be Blood, The Master and Phantom Thread.

Licorice Pizza is slated for an initial November release this year. It will later come out globally on December 25. 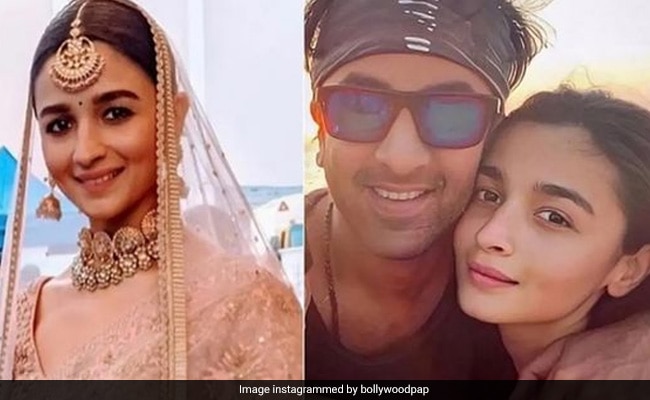