Stand-up comic, actor, writer, showrunner, and aspiring producer – Sumukhi Suresh wears multiple hats. Given her terrific sense of humour, she can probably create a hilarious reel about just how busy she is these days. While Bollywood stars have just started making their OTT debuts, Sumukhi is a veteran digital star. In fact, she was amongst the artistes and content creators who shaped the early days of entertainment on the digital medium in India.

Sumukhi has been a part of multiple shows and short videos like Behti Naak (she also created this comedy sketch), Better Life Foundation, videos for AIB, and branded content like Tinderella. She has also been a part of stand-up comedy based shows like Comicstaan, Comedy Premier League, Go Straight Take Left, and her solo stand up special Don’t Tell Amma. But, she is perhaps best known for the deliciously twisted and funny web series Pushpavalli, a show that will be the cult OTT classic of our times.

After working in shows and content across multiple formats and platforms, Sumukhi has launched her own company Motormouth to write and create movies, shows and branded content. “How long can we complain and expect other people to write better characters or think outside the box?” she says. “If we wish to change the narrative then we need to be in positions of power. I want to change culture by creating more female protagonists. I want to tell stories with real, flawed characters who are not just hot and sexy, sati Savitri, vamp, or any one of these things. Real women, and people in general are a hundred things at the same time at any given point and I want our content to reflect that,” Sumukhi says while talking about the vision she has for Motormouth.

With Motormouth, she also hopes to create a ‘buffet of roles’ that she can audition for and create opportunities for aspiring actors like her who are often side-lined in a traditional casting process. “I know that there are a million other Sumukhis out there who are immensely talented. I really want to tap into that and change the lens with which we view actors.” The ultimate dream though, she reveals, is to create a media empire like Shonda Rhimes. Sumukhi hopes her company becomes synonymous with clutter breaking content that pushes the boundaries of storytelling and characterisation. That, she says, is the legacy she wants to leave behind.

The process of stepping out and staying out of the box began a few years ago when she decided to make Pushpavalli. Given the lack of opportunities for actors who don’t fit into conventional moulds, Sumukhi had to create a show so she could play the lead. She says, “I wanted to act, but I didn’t want to be a sister, or a friend. If I go to Andheri and tell people I want to play a lead, they will tell me ‘Bye, please go home’. So, when the opportunity to pitch the idea of Pushpavalli came up, I took it. I taught myself how to create a webs series, and after two seasons of the show, I can say that I did a fairly good job as an actor and showrunner. It’s given me the confidence to aim higher and work on more ambitious ideas.”

Putting all the queries to rest, she reveals that there will sadly be no third season of Pushpavalli. “No there is no third season. It’s not been commissioned. But I am never going to reveal who died in that factory. No one will ever come to know,” she adds.

Growing up, Sumukhi never imagined that she would be a writer or enjoy the process of storytelling so much. She shares that perhaps growing up in a family with limited means and being plus sized from a young age meant that she had to become tough and sprout a personality really soon. Sumukhi doesn’t recall being a child who cracked a lot of jokes, but she does remember being animated and capable of capturing people’s attention.

Though she has been through more than her share of unpleasant experiences of being body shamed, focussing on developing her personality has paid off. “Stand-up was a great place to make a beginning because it didn’t require you look a certain way. It just requires you to be funny. I can be 75 and on dialysis and still do stand-up,” she says. So, what does she enjoy more, stand-up or acting? She responds, “When you are acting in front of a camera, the world vanishes, but when you’re doing stand-up, the world comes alive. I am lucky that I have had the best of both worlds. “

But today she is not just an actor or stand-up comic, she is also a writer, a showrunner and hopes to produce a show herself sometime next year. She is writing two films, which includes a collaboration with Tushar Hiranandani. She is also working with Rhea Kapoor on an upcoming project. There is a personal passion project that she is hoping to make with a major name from the business. Sumukhi and her frequent writing partner Sumaira Sheikh have created a comedy thriller for young adults that she will also be acting in. “I want this to be a multi season show. The girls are going to love it. The boys are also going to watch it but never admit they like it,” she quips with her trademark sense of humour. She is also working with a team of 15 writers to develop a bank of concepts and show ideas that she can hopefully pitch to platforms or hopefully produce herself next year.

24 hours aren’t sufficient these days with all the projects she is working on and it is truly an exciting time to be Sumukhi Suresh. Funny, fierce and fabulous. 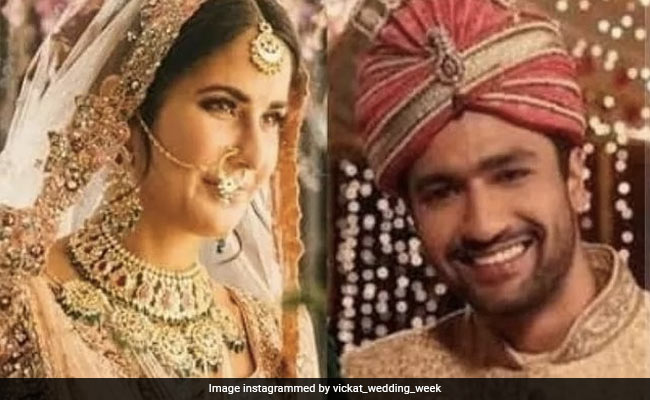 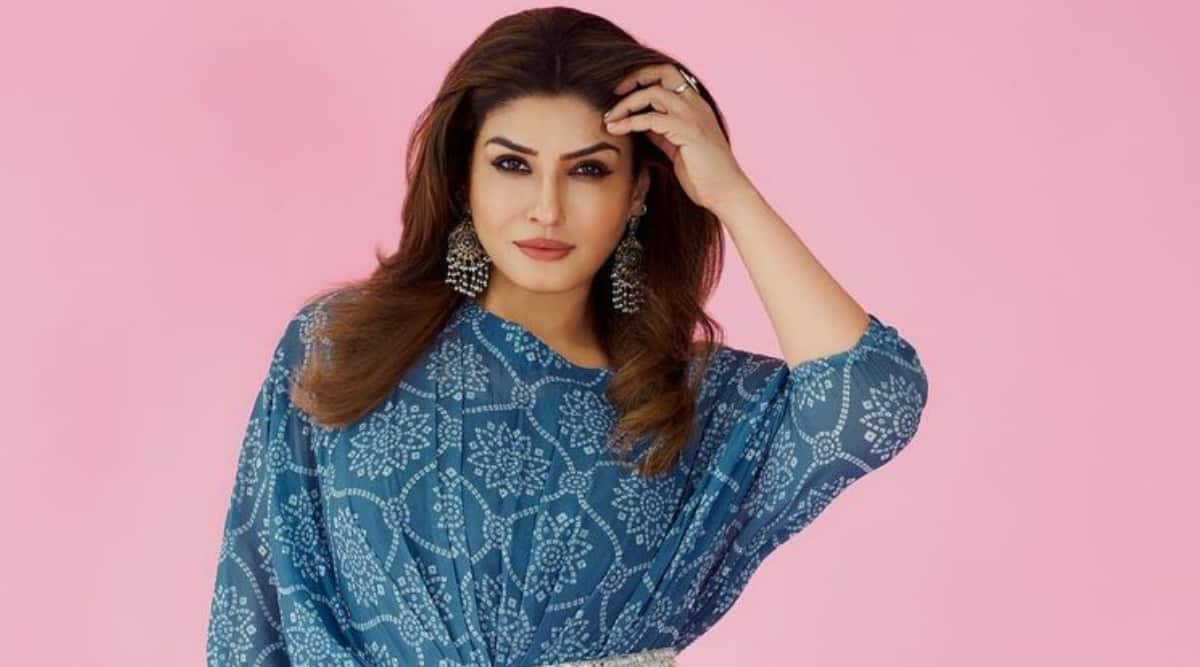