There’s a “whole lot of Russians”, as one character in Nobody comments at one point. However, if Hollywood has shown us something, it’s that generally one American with sufficient motivation is enough for the lot — and more. Especially if you come after that American’s nice suburban family while they are just sitting down for a meal, that he has prepared with a whole lot of love and longing. In the case of Nobody, not just he but even his father, a retired FBI man nestled in a nursing home before old Westerns, in a frumpy cardigan, could put those Russians in their place.

Bob Odenkirk’s Hutch a nobody who in his ageing, self-effacing drudgery, of long days and missed garbage runs, can be the everyman the film hopes he is taken to be. (Photo: Universal Pictures)

That said, Bob Odenkirk is an improvement on the traditional white American hero, a nobody who in his ageing, self-effacing drudgery, of long days and missed garbage runs, can be the everyman the film hopes he is taken to be.

Plus, if playing to every stereotype of the Russian bad guy, with bad manners, foul temper, flashy clothes, and a Black aide with an Olympic past for effect, there can be no other person than director Ilya Naishuller to pull it off. A Russian director, actor, producer, screenwriter and frontman of an indie rock band, Ilya has for father a true-blue Russian oligarch.

Odenkirk’s Hutch Mansell is married to a wife more successful than him, works for his in-laws in a non-descript job, takes the bus to work, and returns home to a household that largely ignores him. His world turns upside down when there is a break-in at his home, and he lets two clumsy robbers get away with the little cash they can rustle (“I use debit card,” he tells them), without taking a swing with his golf club. To his family and his condescending in-laws, that is typical Hutch.

It isn’t, of course. The film keeps it suitably vague as to whom exactly Hutch worked for to account for his killing skills, why he has secret radio conversations, for what reason the FBI has all his details redacted, and why those who know him by name, fame or a tattoo, go scurrying. Except the bull-headed Russians, of course.

The villain, Yulian (Serebryakov), is as suitably amorphous, sitting on cash for the Obshak — Russian for a communal pool created by criminals to help out each other — and venturing out repeatedly to court doom even as Hutch mows down all that he sends after him.

As Hutch’s pretty wife Rebecca, Nielsen has little to do but welcome him back, nurse his wounds, tend to his children, reminisce about old times, and ask no questions. But that’s not the worst of the film’s crimes to her. In Nobody’s imagination, Rebecca’s love for Hutch is only rekindled when he turns out to be a hero after all. 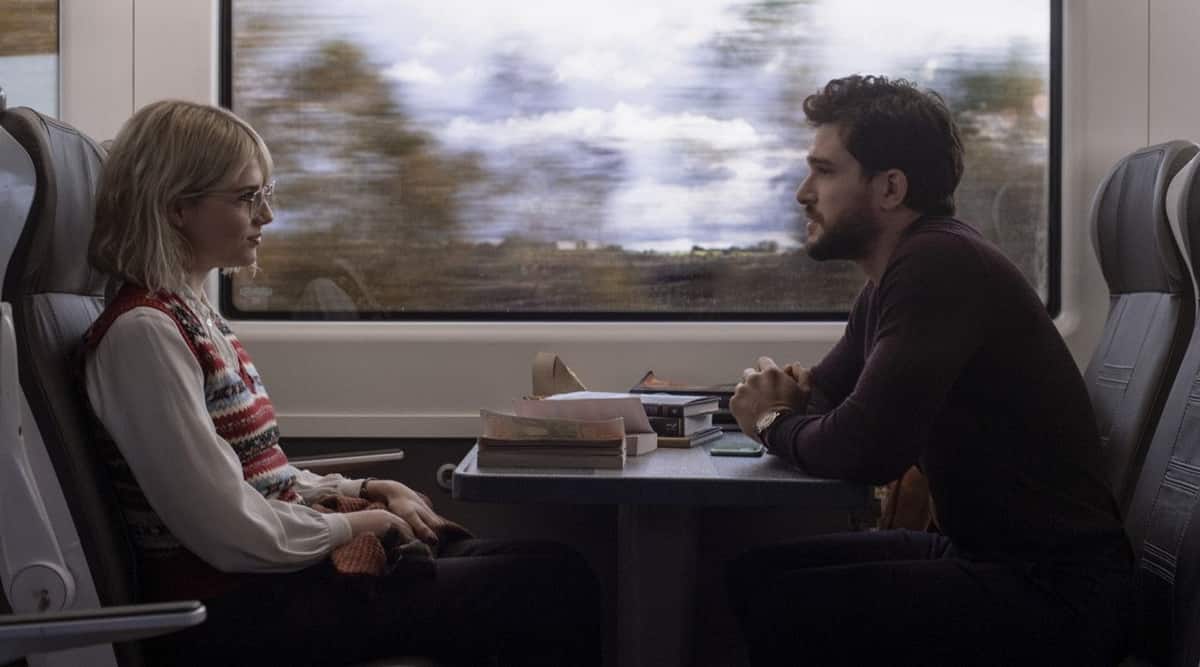 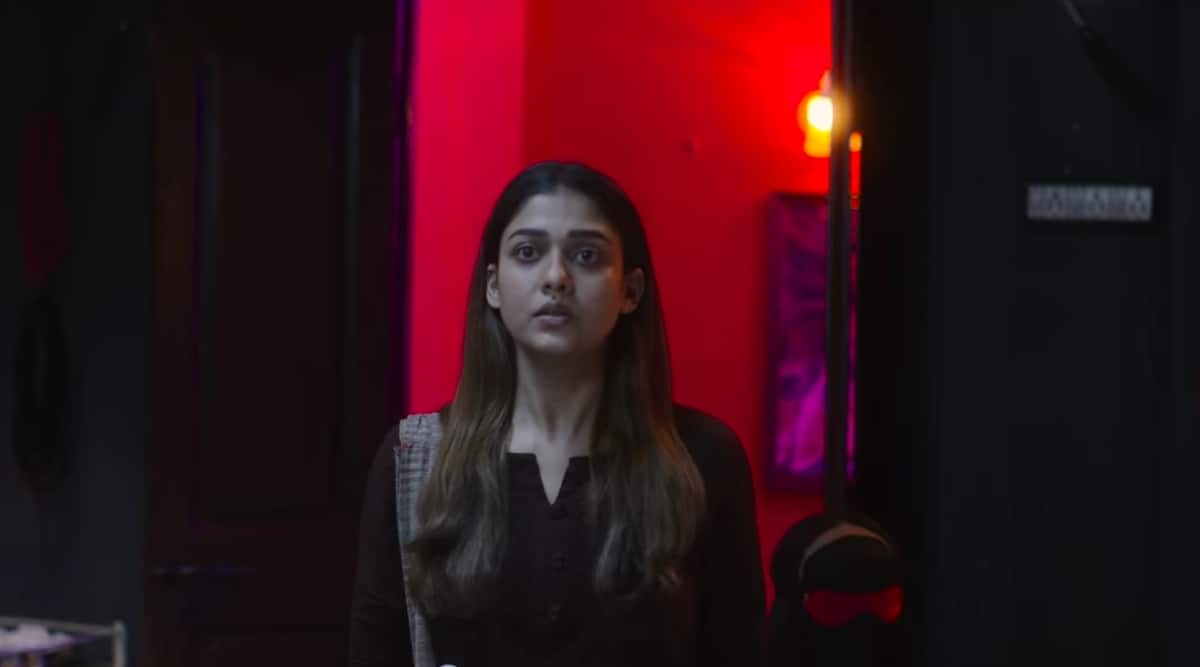