Streamer Netflix on Wednesday announced a special event for die hard fans of its original programmings where they will be treated with exclusive first looks from returning and upcoming titles.

Inspired by the streaming service’s signature tune, the fan event has been titled Tudum and will be held on September 25, Netflix said in a press release.

Over the course of three hours, the streamer will provide exclusive first looks, appearances from some of the biggest stars, never-before-seen footage, including new trailers, from new blockbusters and returning favourites shows.

The virtual event, which aims to entertain and honour Netflix fans from across the globe, will be broadcast across the streamer’s YouTube channels worldwide, in addition to Twitter and Twitch, at 9:30 pm.

There will be special pre-shows spotlighting Korean and Indian series and films along with exciting anime content that will kick-off at 5:30 pm.

Over 70 series, films and specials will be featured throughout the Tudum event.

This include hit shows such as Stranger Things, Bridgerton, The Witcher, Money Heist, The Crown, Cobra Kai, Emily in Paris, The Umbrella Academy and Ozark.

Netflix will also provide a glimpse into blockbuster films like Red Notice, Don’t Look Up, Extraction, The Harder They Fall, The Old Guard, Army of Thieves and others.

There will also be interactive panels and conversations with the creators and stars from Netflix originals. 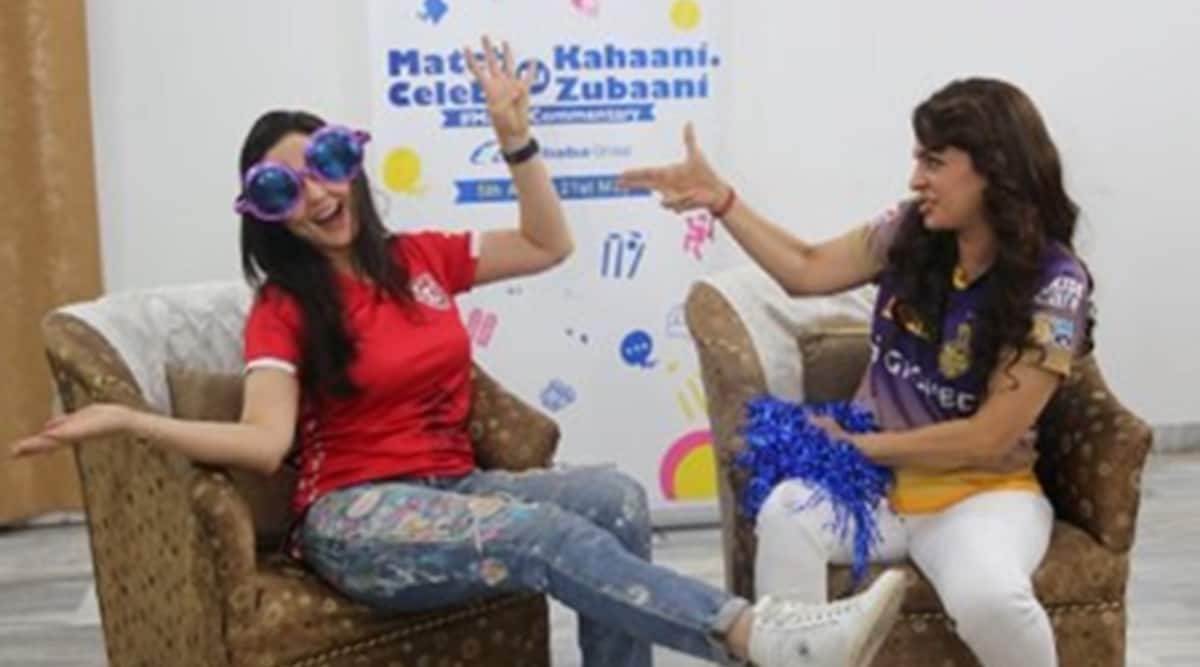 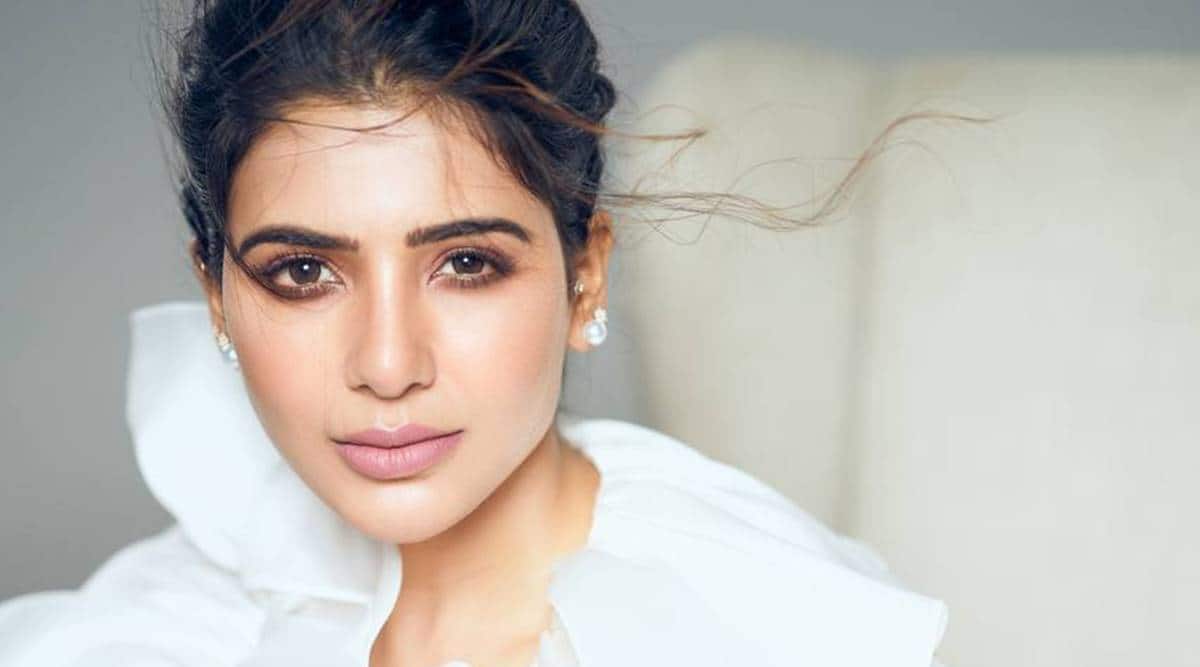