Singer Neha Bhasin is all set to get locked in the Bigg Boss OTT house. The “Swag Se Swagat” singer will be joining Divya Agarwal, Rakesh Bapat and Ridhima Pandit in the Karan Johar-hosted show that is set to launch on Voot.

A source shared with indianexpress.com that the makers had been trying to get Neha on Bigg Boss for a long time. “However, given the long commitment, the singer wasn’t keen on it. When she was told about the OTT version that will air for six weeks, she decided to come on board,” the source added.

Neha Bhasin’s participation in Bigg Boss OTT was announced with a 30-second promo which went live on Friday evening on Voot Select. In the promo, Neha asks everyone to get ready to hear her voice on Bigg Boss OTT. Showing off her stylish avatar, the singer assured fans that she will add a lot of excitement to the season.

Neha Bhasin became an overnight sensation when she won the reality show Channel V Popstars and formed the pop band Viva, along with four other singers. Her breakthrough in Bollywood came with Fashion’s song “Kuch khaas hai”. Post Fashion, she has crooned several Hindi and Tamil songs.

The singer has earlier participated in Jhalak Dikhhla Jaa, and has also judged Love Me India on &TV. On the personal front, she is married to music composer Sameer Uddin.

Karan Johar-hosted Bigg Boss OTT, which is set to premiere on August 8, is a prelude to Bigg Boss 15. After six weeks, the top performers will get a chance to enter the main show hosted by Salman Khan on Colors. 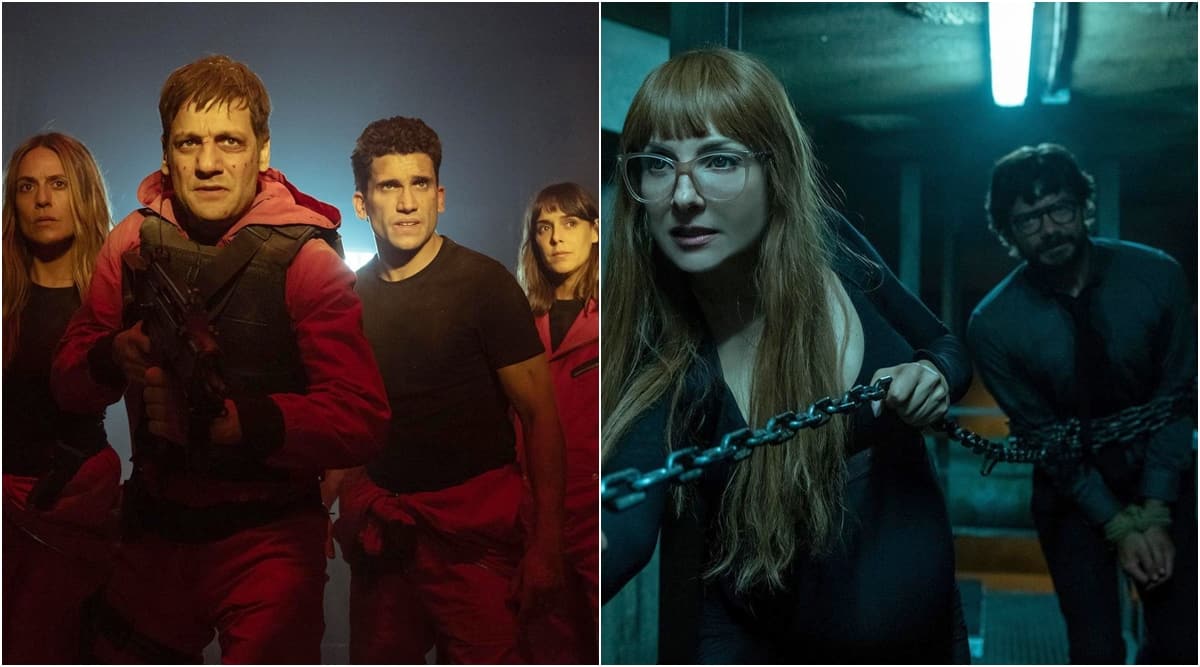 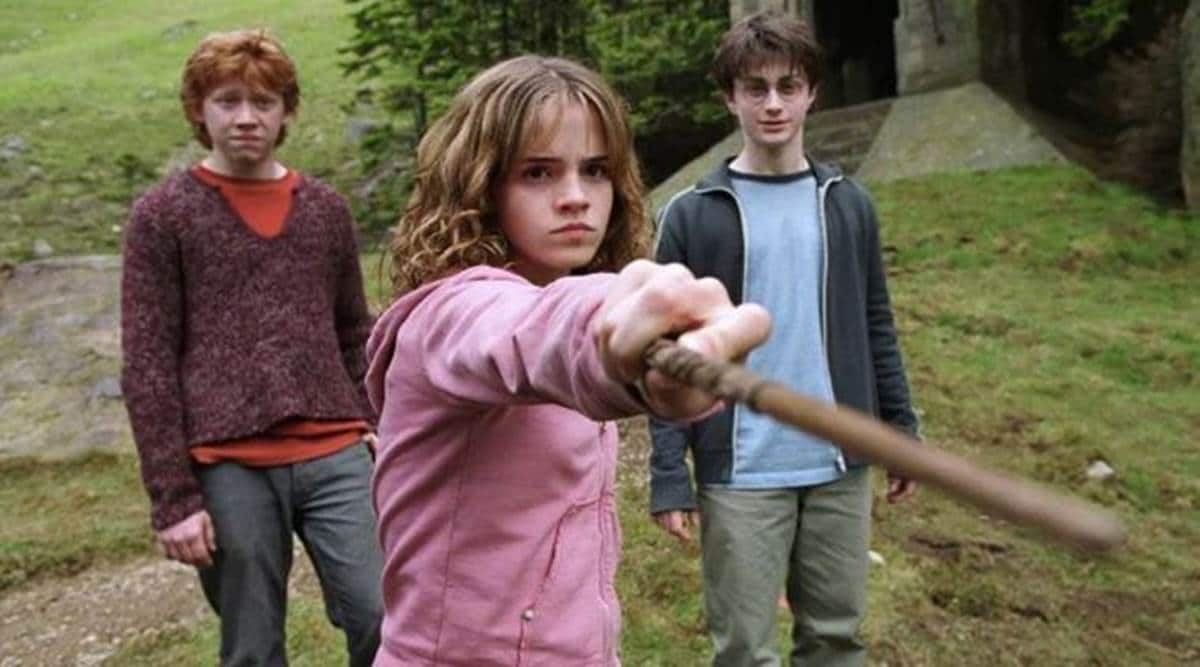