Raghav trying to express his romantic feelings for Shakti has been an old Dance Plus gag, which the audience has lapped up all the past seasons. In the new season too, the act continues and is in fact, given a new twist with the appearance of sports star Neeraj Chopra.

After Raghav tries to express what he feels again, Shakti interrupts him and instead asks special guest Neeraj to propose to her and show the host how a proposal is done. Neeraj, feeling shy, begins saying, “The most important thing in my life is javelin. I don’t know how to do anything else, and neither can I give time.”

However, it was Raghav’s response to the situation which left everyone in splits. The host said, “Bhai aapne galat jagah javelin phenka hai (Brother, you have thrown your javelin in the wrong place).”

Dance Plus Season 6 streams on Disney Plus Hotstar.

See also  How to Sell Drugs Online (Fast) Season 3, Love in the Time of Corona and Mighty Express Season 4: What to watch on July 27 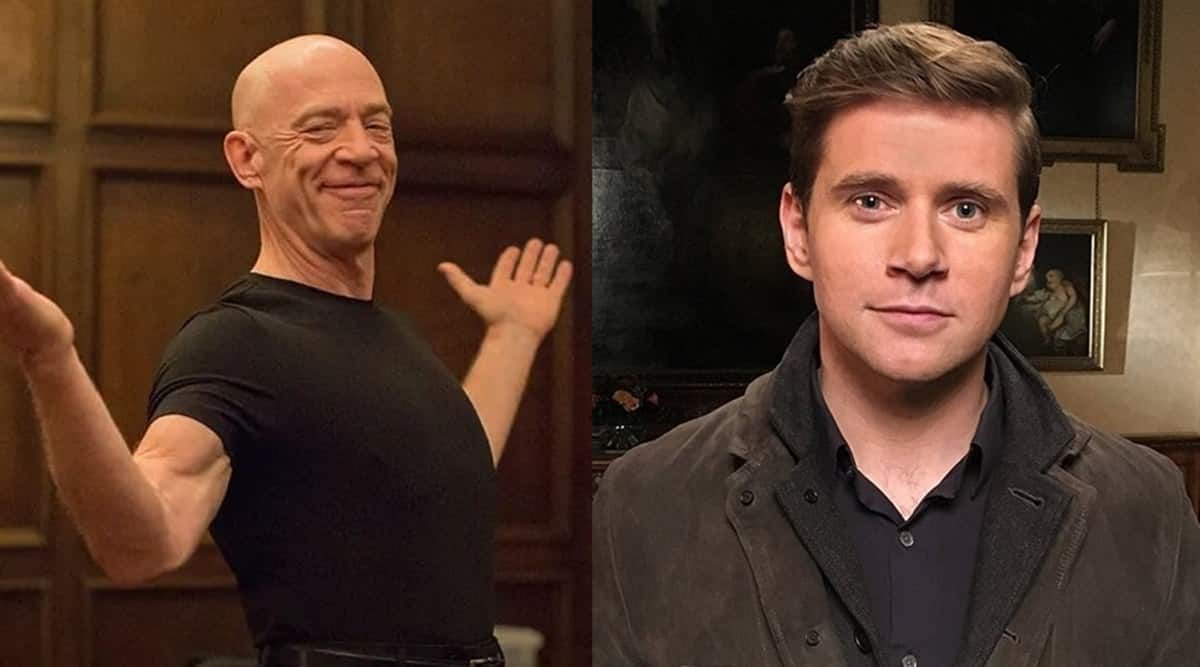 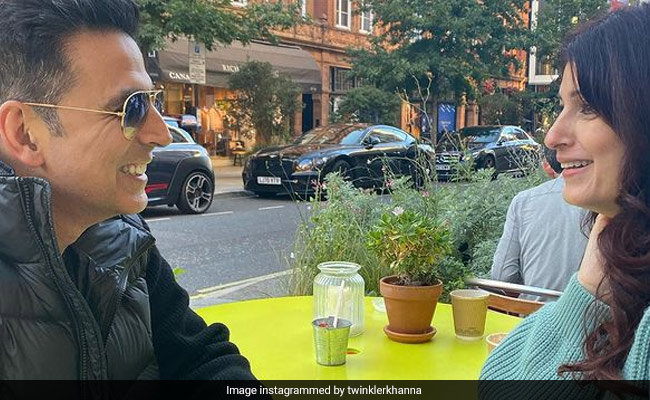