Narcotics Control Bureau (NCB) has been investigating a drug case in Bollywood and has now detained assistant director Rishikesh Pawar. Reportedly, he is a close friend of late actor Sushant Singh Rajput. Earlier, it was reported that the NCB has been conducting a search at Pawar’s residence who is said to be absconding. 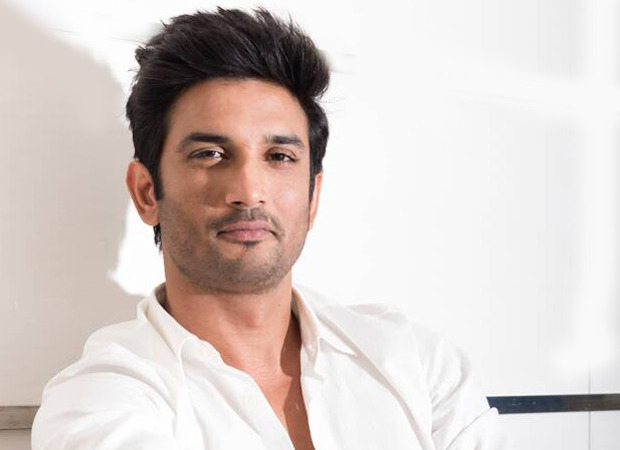 The NCB has been actively investigating the drug probe which was initiated after drug links were made to the death of Sushant Singh Rajput. Previously, actor Arjun Rampal, his sister, and his partner Gabirella Demetriades were also summoned by the NCB. The actor’s residence was also raised by the central agency. Actors like Deepika Padukone, Sara Ali Khan, Shraddha Kapoor, and Rakul Preet Singh were also questioned by the NCB in September last year.

Sushant Singh Rajput passed away on June 14, 2020 and the CBI is currently probing the case and is yet to arrive at a conclusion. The NCB had also arrested Rhea Chakraborty and her brother Showik in a drug case and were later let go on bail. 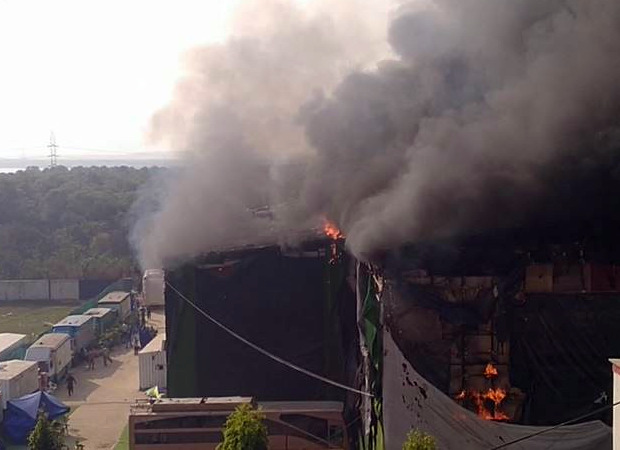 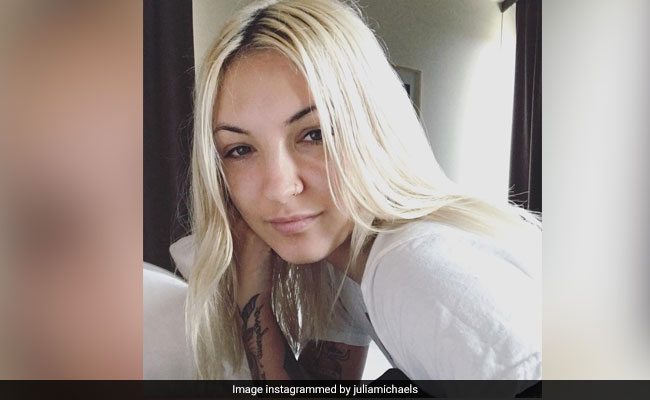