Bangarraju from director Kalyan Krishna Kurasala is slated for a big release in theaters on January 14 amid the Omicron to scare. The film marks Kurasala’s third directing under Nagarjuna Akkineni‘s production after Soggade Chinni Nayana and Rarandoi Veduka Chuddam. Of Naga Chaitanya, Ramya Krishnan and Krithi Shetty in other lead roles, the film features music by Anup Rubens and cinematography by Yuvaraj.

Kalyan Krishna was in contact with the media prior to Bangarraju’s release. Here are the extracts.

Tell us about your trip?

We decided in 2016, when the film came out, to make a sequel to Soggade Chinni Nayana. But then Naga Chaitanya was busy with projects like Savyasachi and Sailaja Reddy Alludu, while I was busy with other things. Coronavirus pandemic further delayed Bangarraju. Nagarjuna Akkineni and I understand each other quite well, and he has always been there to support me.

What is the basic plot of Bangarraju?

Bangarraju is a sequel to Soggade Chinni Nayana. The film’s story begins where Soggade ended. You will see Naga Chaitanya as the grandson of Pedda Bangarraju (Nagarjuna). Both stars will play an equal role in the story.

What were the challenges you felt while making the film?

Getting Bangarraju ready for a Sankranthi release was a big challenge. Apart from competing with other major films, the film also has to overcome the comparisons with its prequel Soggade. The film has a large all-star cast and 32 minutes of visual effects. So, keeping all things in mind, we moved with the times, but with clarity.

Tell us about your upcoming movies?

I have a project under discussion for Gnanavel Raja from Studio Green. 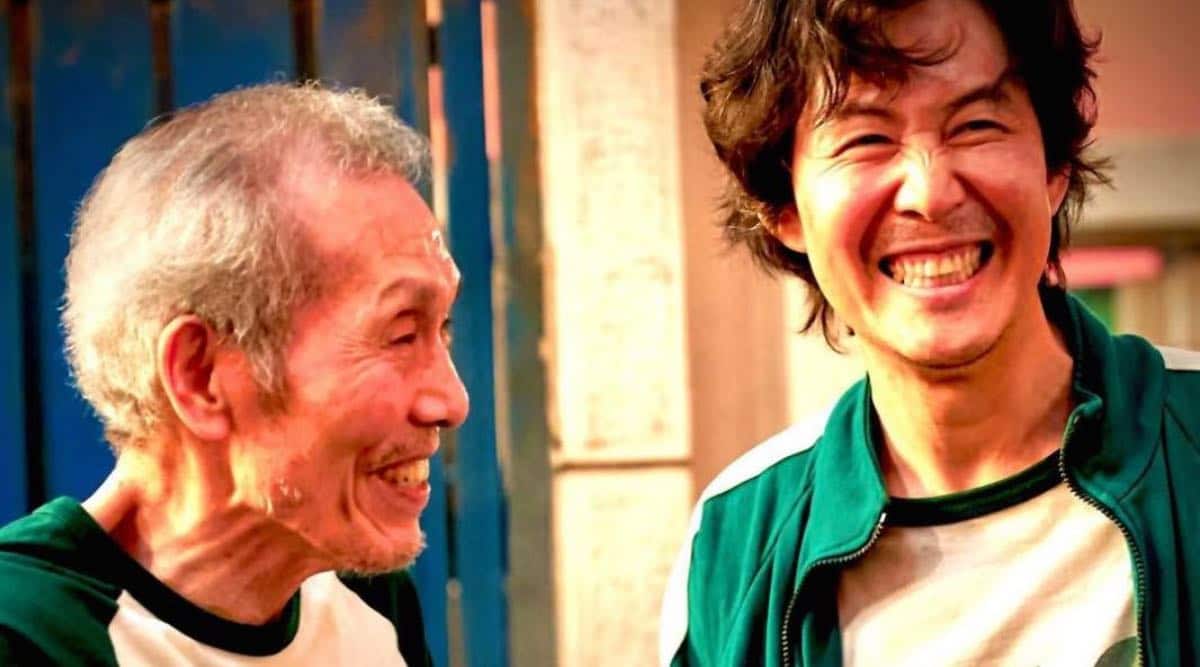 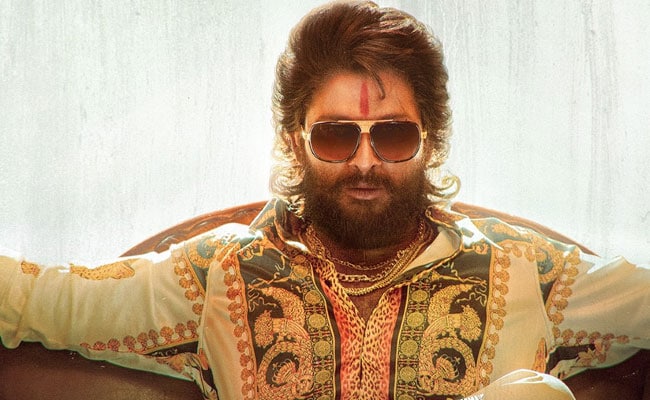