The Professor without a Plan B would challenge the core of La Casa De Papel or Money Heist so if you got misled by the trailers and pre-release material, blame the makers. No, there aren’t any more deaths or compromises in the fifth and final part of the Spanish crime drama but there is still dollops of action, twists, tears and laughs.

After taking the emotional graph to the hilt in Part 1, it was time to bring in the remaining ingredients for Part 2. The gang reeled under the heartbreaking death of Tokyo, but not for too long. They got back to the business of getting the gold out of the Bank of Spain, a motive that now became a tribute to Tokyo and Nairobi. The Professor gathered his pieces too, because the immediate mess created by Alicia Sierra by fleeing his den, had to be resolved. Colonel Tamayo starts of being as lost as we expected. But this time, there’s more from him.

Palermo returns to charge only to prove why he’s the best man for the job. We are taken back in time when he and Berlin would celebrate every time they solved the tiniest roadblock while planning the near-impossible heist. While Part 1 was about Tokyo “living many lives”, Part 2 delved into a deeper back story of Sergio and Andres losing their father.

We knew Part 2 is bringing curtains down on the series so giving closure to several open ends was expected. Denver-Stockholm-Manila find a resolution. And so does the rivalry between The Professor and Alicia Sierra. The Professor also proposes to Raquel while being handcuffed and hanging — a Deja vu. Berlin’s heartbreak, Benjamin taking charge in The Professor’s absence and Arteche in action were some noteworthy sequences. We have some fan theories coming true while some shockers too. I expected to see more of Sagasta, Rafael and Tatiana. But the makers preferred to not waste much time on them, rather pick the most needed plot points from their characters.

And just when the viewers almost lost hope for the survival of the gang, we got ample unexpected twists. The Professor enters the bank, but not how we thought. We got some fun moments, laughs, ‘Pamplona’, and happy tears when the gang sings “Bella Ciao” one more time.

The striking take away however remains the gold grains finally making way to the stormwater tank. Actor Ursula Corbero said in one of the BTS videos that she wished to return in flashback “partying” with her fellow robbers, and she indeed did that. She even made The Professor dance!

Just like its previous seasons, Money Heist 5’s latest episodes will not let you look away from the screen. The show has spoiled us with heart-thumping scenes and edge-of-seat action. The mood is the same this time too.

How often do you find yourself rooting for the bad guys, and cursing the actual heroes? Money Heist’s basic theme kept its promise till the end and we had a huge smile when the gang managed to walk free, with the gold in their hand.

The motive wasn’t to leave the audience judging whether it was a good or a bad season. The writers, just like us, knew all they were expected to do was to join the open ends, making it a full circle and giving the story closure without taking things over the top. What they did, why they did — the replies are hidden in all its five seasons combined. Here, we just needed to look for a happy viewing, bitter-sweet moments, lovable characters and a show that kept us entertained for the past few years. Money Heist did that. And we are smiling, though trying to sink in the feeling that one of Netflix’s most successful show just had its finale.

Bella Ciao to The Professor, his gang, and The Resistance! 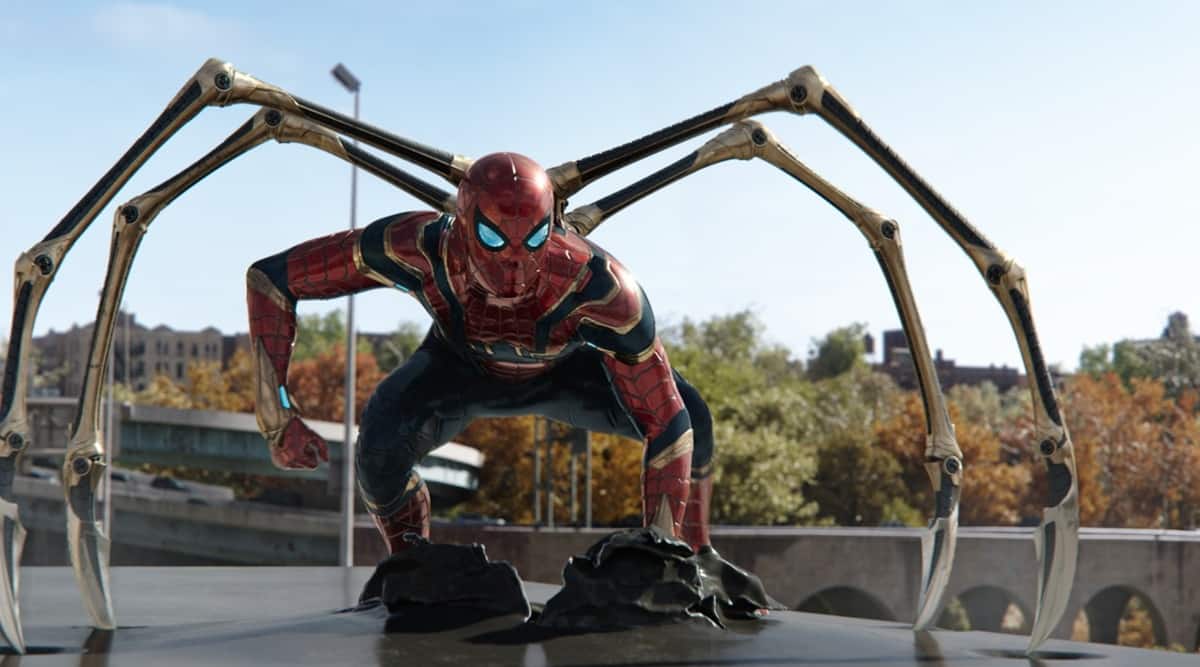