Stand-up comedian Munawar Faruqui is a self-proclaimed Money Heist fan. He says the Spanish crime drama is similar to an Indian daily soap opera. “First they make you hate someone, and then they make you love the same person. And then that person dies. They play with your emotions,” Munawar said in a new video released by Netflix India on Wednesday. He added that the twists and turns in the series makes audience connect with every character, and that’s the hit show’s USP.

Money Heist recently released the second part of its fifth and final season, bringing down the curtain on the most ambitious robbery undertaken by The Professor and his gang in red. The show, which first debuted on Spanish TV in 2017, became a global phenomenon after Netflix acquired it. Ever since, several elements from the show, including the red jumpsuits, Dali masks, its hook song “Bella Ciao”, have found fans across the world.

In the latest video, Munawar Faruqui revealed he manages to guess every plot twist. He also shared how his review of Money Heist as his character Razzaqbhai went viral in no time. According to Munawar, his addiction to the show is such that he puts his phone on flight mode while watching it and sometimes even finds the noise of a table fan disturbing. “Iss kamre mein ek hi fan hona chahiye, aur woh main hoon! (My room should have just one fan at that time. And that’s me!), Munawar says in the video.

The video also makes us revisit content that went viral around Money Heist in the last few months. Apart from Munawar’s review, the video also features Baba Sehgal who talks about his version of “Bella Ciao” called “Kela Khao”. We also get to know the story behind IT company Verve Logic from Jaipur that gave a holiday to its employees when the show’s season five premiered in September this year. Its business head Sourav Jain revealed that post the announcement that made headlines, his company received over 3000 job applications.

Calicut based Music band V Minor’s cover of “Bella Ciao” also broke the internet sometime back. The band members shared in the video that they composed the cover song after a sumptuous meal. Their cover received over 2 million views.

The makers of Money Heist recently announced a spin-off of one of its fan favourite characters, Berlin. The show will release in 2023. Apart from this, the official Korean adaptation of the show will arrive next year. 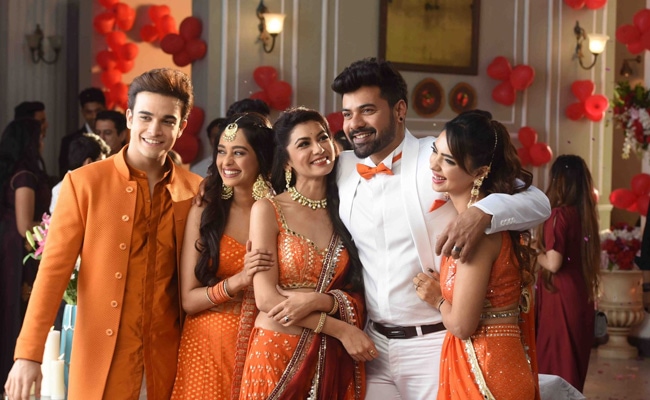 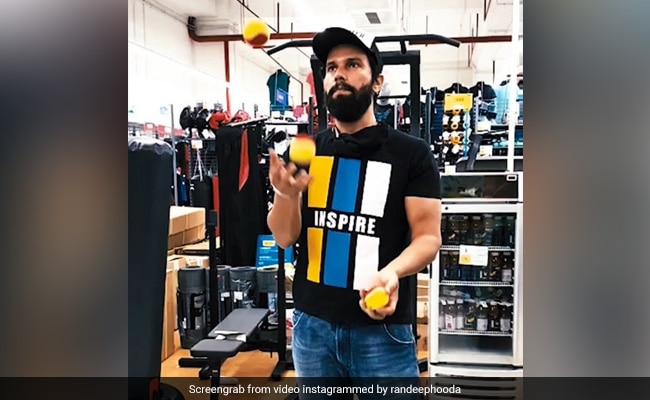