YouTuber Bhuvan Bam is in Spain for the premiere of the much-awaited Money Heist series finale. On Wednesday, the actor-singer-comedian interacted with the cast and shared candid pictures with them on social media. Netflix also shared a video of Bhuvan’s red carpet interaction with actor Álvaro Morte, who plays the Professor in the show.

Morte told Bhuvan that he is ‘happy’ about the show ending, because he feels that audiences could get ‘tired’ if a series is ‘unnecessarily’ dragged on. He also sent his love to fans in India, and said, “I hope you enjoy this last season. We made it with a lot of love, actually thinking about all you fans…” Bhuvan also spoke with actors Úrsula Corberó, Itziar Ituño and Pedro Alonso, who play Tokyo, Raquel and Berlin, respectively.

Earlier, Bhuvan Bam had announced his arrival in Spain with a Boomerang video. Tagging the official handle of the Spanish crime drama La Casa de Papel, he wrote, “Arrived in style!”

As a part of the promotions for the finale, Bollywood star and self-confessed Money Heist fan Ayushmann Khurrana had even shot a video, posing as the Professor. Netflix also released a video featuring choreographers dancing in desi style to the tunes of “Bella Ciao”, the show’s theme song. 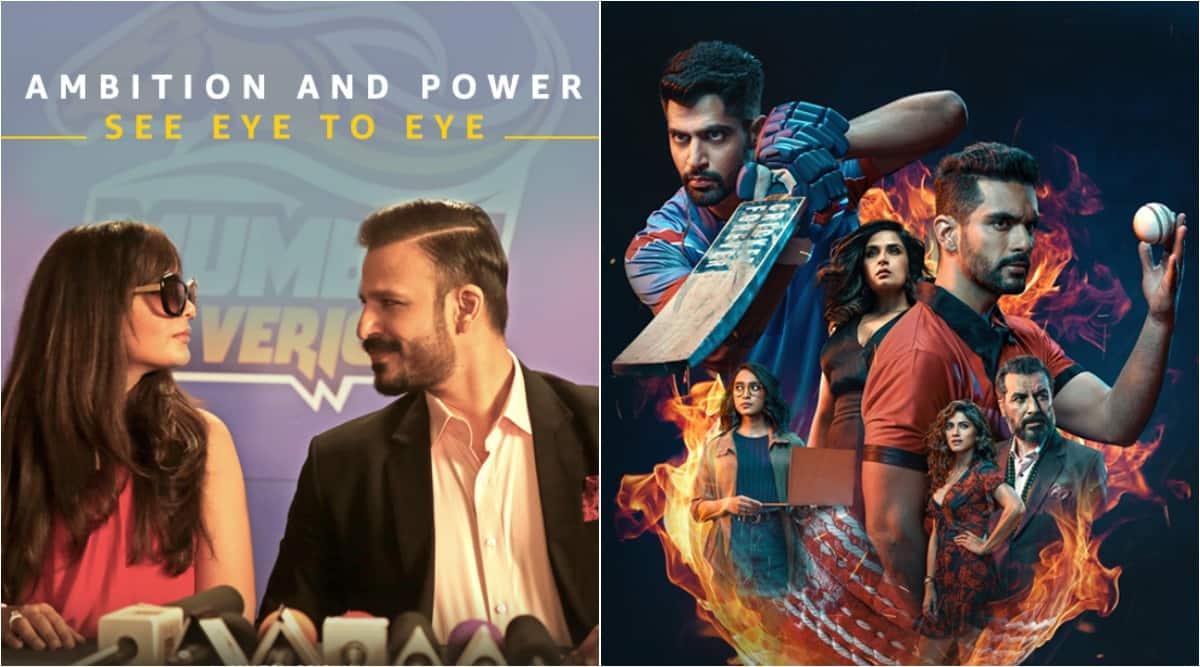