Netflix on Tuesday treated La Casa De Papel or Money Heist fans to another round of behind-the-scenes clicks from its upcoming season five. It came soon after the makers released the first official trailer of its part one

The trailer of Money Heist season 5, part one had several shocking moments that left us curious about the plotline. In the new set of BTS images, we get to see the fun side of exactly the same scenes that were part of the trailer. So if The Professor was being tortured by inspector Alicia Sierra onscreen, the two actors – Alvaro Morte and Najwa Nimri — struck a stylish pose in the photos.

Even Rodrigo de la Serna, Miguel Herrán and Jaime Lorente managed to steal some moments of laughter despite their characters Palermo, Rio and Denver are fighting a gun battle in the new season.

Earlier on Tuesday, Netflix also shared two clicks of Alvaro Morte from one of the most intense sequences from the show’s season 3, when his Sergio aka The Professor and Raquel Murillo aka Lisbon have to split and hide from the chase of Suarez and his police team in a forest, just before Sergio is made to believe that Lisbon is shot.

The BTS images are when Sergio is hiding on a tree. But the photos show that the actor surely had a lot of fun shooting the scene.

Money Heist season 4 ended with the gang shattered after Nairobi was shot at point blank by Gandia in front of everyone’s eyes. On the other hand, The Professor managed to rescue Lisbon from the custody and made sure Marseille air dropped her on the terrace of the Bank of Spain. But Alicia Sierra managed to checkmate him.

The show’s fifth and final season will take the story forward with Lisbon taking up the charge inside the bank as Colonel Tamayo attacks them with tanks and army. The teaser, trailer and all the stills that we’ve seen of its final chapter till now suggests an adrenaline rush of a season with several lives at stake, and a deeper look into the back stories of Tokyo, Berlin, Tatiana and others.

Money Heist 5 will release its part on on September 3. 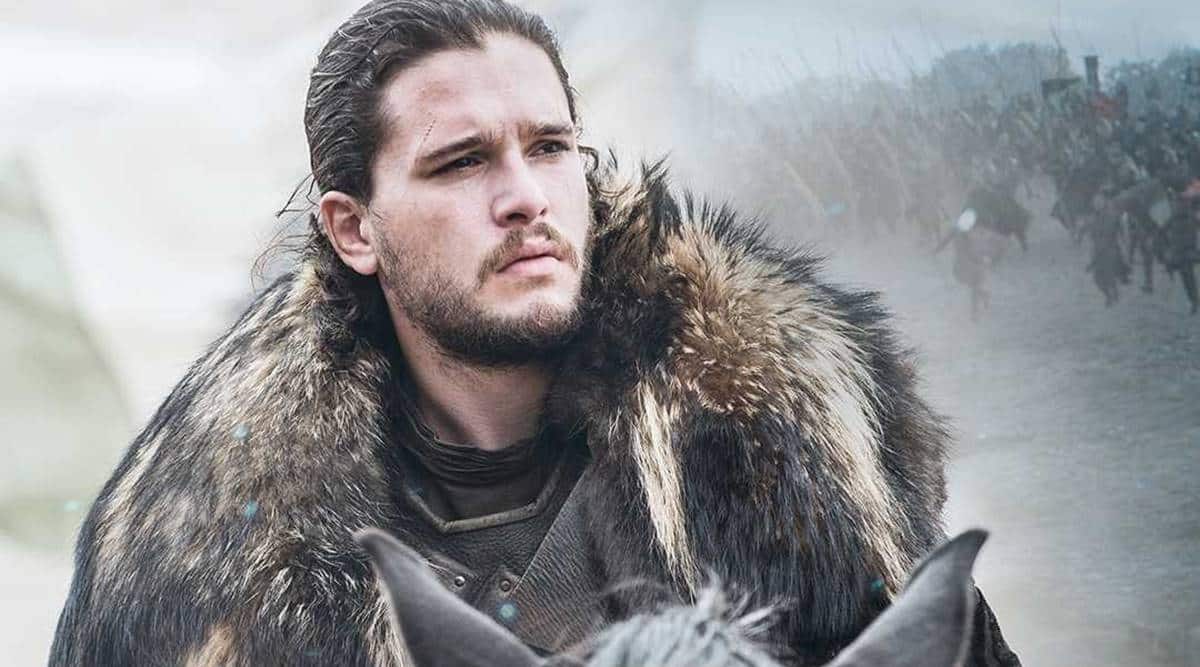