The trailer of Money Heist Season 5 Part One was released on Monday. And as expected, it is loaded with intense action. The crime-drama is just one month away from release, and expectations are only set to soar after watching the trailer.

The nearly two-minute long video shows the gang and The Professor at their most vulnerable phase. While the gang is trying to get over the death of Nairobi, Lisbon‘s entry inside the Bank of Spain seems to act as a catalyst. There are several flashbacks presumably of Tokyo with her boyfriend who was killed at the hands of the cops, Berlin’s backstory with Tatiana and a lot more. Denver-Stockholm and Rio-Tokyo also seem to resolve their differences before taking on the enemy.

“This is no more a robbery. This is war.” The trailer aptly hints at a war between the gang and the army that’s inside the bank to nab the former.

On the other hand, Sergio aka The Professor is at the mercy of inspector Alicia Sierra. While we see Sergio handcuffed, chained and being tortured, we know there’s more to what meets the eyes as our mastermind has miraculous escape plans every time things go awry. And we expect the same again.

The makers of the Netflix crime drama promise a season that’s going to have incredible action, high voltage drama and unexpected twists. There’s some mystery around Berlin’s flashback cameo, Gandia gets a final blow from Tokyo too.

Money Heist 5 will also mark the final season of the Spanish show, also called La Casa De Papel. It’ll release in two parts, with the first part arriving on September 3 and the second part premiering on Netflix on December 3.

The official synopsis of the final chapter reads, “The gang has been shut in the Bank of Spain for over 100 hours. They have managed to rescue Lisbon, but their darkest moment is upon them after losing one of their own. The Professor has been captured by Sierra and, for the first time, doesn’t have an escape plan. Just when it seems like nothing else could go wrong, an enemy comes on the scene that is much more powerful than any they’ve faced: the army. The end of the greatest heist in history is approaching, and what began as a robbery will turn into a war.” 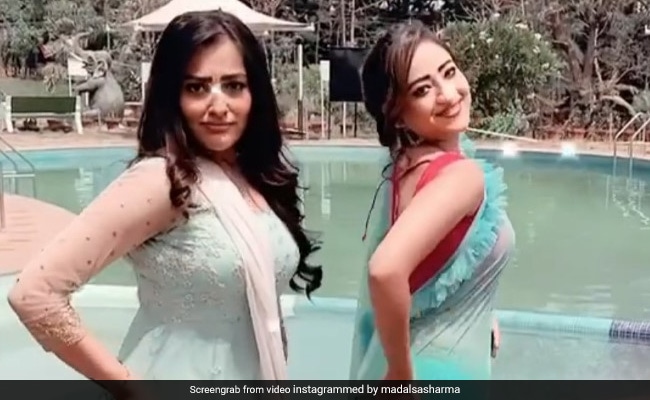