Money Heist season 5 is eight weeks away from release. And just like the audience, even its cast members are in countdown mode. Sharing new BTS pictures from the sets of the Netflix crime drama, actors Itziar Ituño and Luka Peroš who play Lisbon and Marseille respectively, got fans curious about what lies ahead in the show.

Itziar and Luka took to their individual Instagram handles and posted photos of their characters. Itziar shared a candid click of her Lisbon. Luka, on the other hand, was seen posing with co-stars Pedro Alonso (Berlin), Úrsula Corberó (Tokyo) and Darko Perić (Helsinki). In his caption, he wrote, ““I was walking among the fires of Hell, delighted with the enjoyments of Genius; which to Angels look like torment and insanity.” William Blake. #familia #lcdp5 #8weeks.”

Money Heist 5 will be its finale season, and will release in two parts, While its part one will begin streaming on Netflix on September 3, its concluding part will arrive on December 3.

The teaser of Money Heist 5 hinted at an action-packed season as the gang will pick up arms against the army that is set to enter the Bank of Spain to take down the robbers.

Money Heist season 4 ended on Gandia killing Nairobi, Lisbon reuniting with the gang in the bank and Alicia Sierra nabbing The Professor at his hideout. 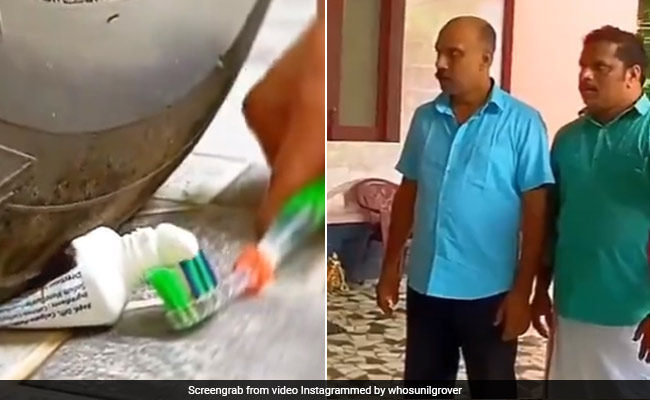