Money Heist season 5 is going to be a massive actioner. We might know this after watching its teasers and trailer. But what we don’t know is it’s going to be “The End of the Road” for the gang, a fight that might make them “Live Many Lives.” It might be a play of words, but that’s exactly what’s in store for us going ahead in the Netflix show.

In a rare promotional move, the makers on Monday released the titles of the five episodes that are lined up in the first part of its two-part season finale. Apart from the titles, it also gave a sneak-peek into each episode hinting at where the story is bound to go.

The five episodes in Money Heist 5 part one are: ‘The End of the Road’ where we’ll see more of inspector Alicia Sierra torturing The Professor, ‘Do You Believe in Reincarnation’ in which Denver, Lisbon and Manila will be in attack mode against an enemy, though we don’t know who they are up in arms against.

It’s third episode is titled ‘Welcome to the Show of Life’. Tokyo and Rio finally seem to be reconciling in this one. We know how Rio broke up with his lady love after his return from the illegal detention, leaving Tokyo heartbroken. The fourth episode, ‘Your Place in Heaven’ is where the real action is expected to begin. We see the roof of the bank getting blown up, most probably by the army, leaving the gang in a defensive mode.

Episode five, named ‘Live Many Lives’ brings back Berlin in a flashback, as his brother Sergio aka The Professor walks in and is equally stunned at same thing as Berlin. Looks like there’s going to be something unexpected for the siblings in this episode, leaving fans facing yet another cliffhanger.

Money Heist season 5 will premiere its part two on December 3 on Netflix, while part one arrives on September 3. 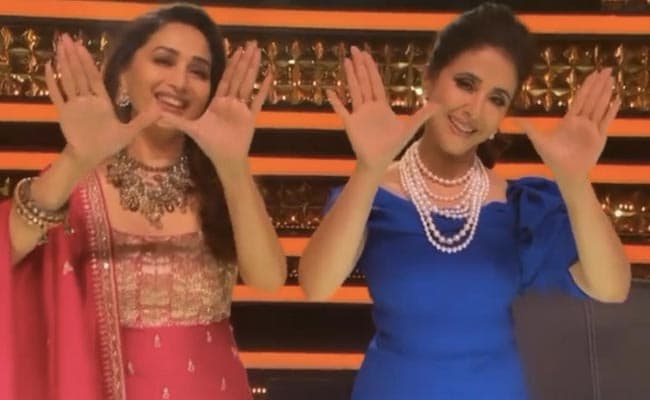 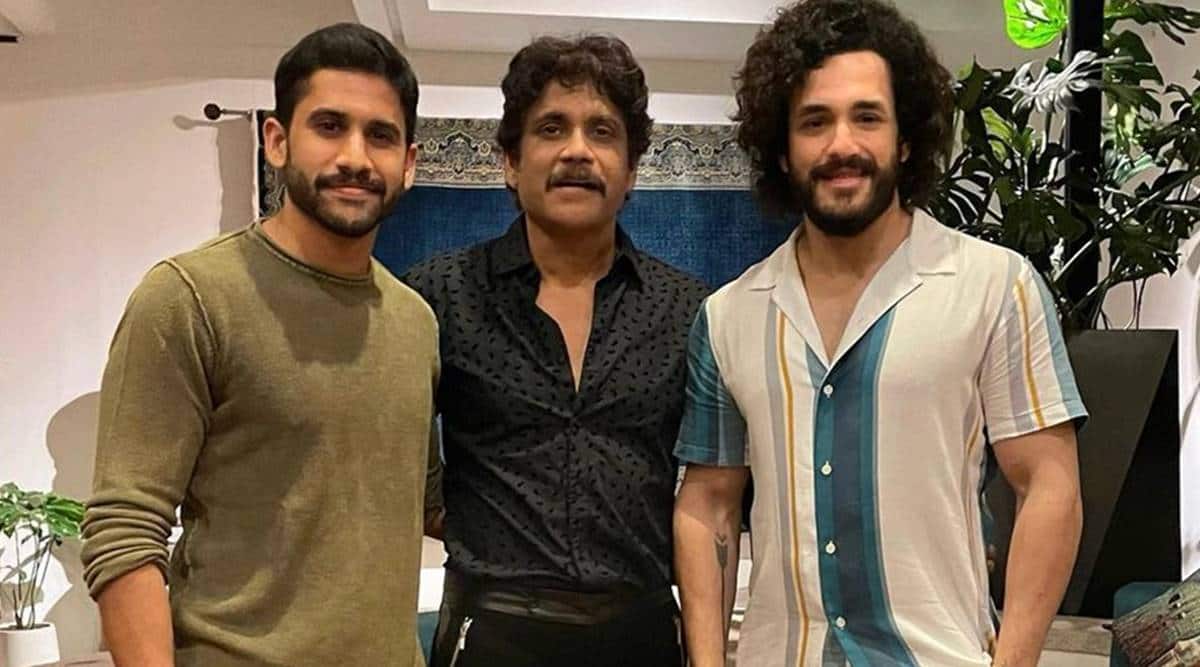