Bollywood star Tiger Shroff has hopped on the bandwagon of Netflix’s popular crime drama Money Heist. No, he isn’t the new gang member, but definitely the new robber in town who steals soft drink bottles rather than gold bricks. Tiger has featured in a soft drink brand’s TV commercial where the action star becomes part of Money Heist’s world.

The TVC revolves around a robber played by Tiger who gets the task of stealing a consignment of the soft drink. Interestingly, the video has been merged with shots of Alvaro Morte, who plays mastermind The Professor in Money Heist. The Professor is shown instructing Tiger about the robbery over the phone, with real shots from its previous seasons.

Money Heist 5 part one will release on Netflix on Friday at 12:30 pm. 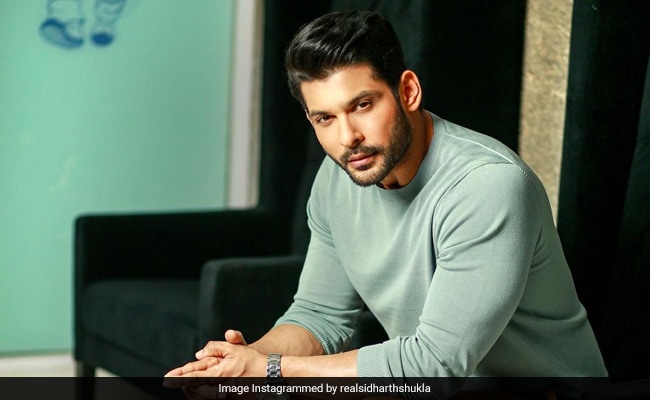