Actor Alvaro Morte, who plays the popular character of Sergio aka The Professor, said despite Money Heist ending with its upcoming season five, he isn’t ‘mourning’. In a special video released by Netflix on Thursday, Alvaro is seen talking to Pedro Alonso, who portrays another fan-favourite character of Berlin in the crime drama, about their current state of mind.

La Casa De Papel was originally made for Spanish TV, before Netflix bought its rights and turned it into Money Heist. The show was initially supposed to end after its first two seasons, with the robbery at the Royal Mint of Spain. But, when it became a global phenomenon, Netflix greenlit another season with a new heist at the Bank of Spain. The cast was asked to reunite, and the show’s subsequent seasons followed.

Looking back at the end of its first heist and the effect it had on him, Alvaro Morte told Pedro Alonso in the video, “For me, it’s like half the process, because when we finished the second season, where things were supposed to end, that’s where I went through a big mourning. Because in theory, that wasn’t going to have any kind of continuity. It was ending there. Also, they were two very well-closed series, very well rounded and definitely to end.”

Alvaro further shared what went in his mind when the team of Money Heist reunited for its third season, and how he feels now that the show is in its final chapter. He said, “When they told us, we are coming back, it was like getting back a loved one that you had once lost. That’s why my attitude during these three seasons was more from the perspective to enjoy, having a second chance with this character.”

In the meantime, the official Instagram handle of La Casa De Papel also released a new poster of the Netflix show on Friday, that features all the members of the gang as the caption reads “The final battle awaits us.”

Money Heist Season 5 will release in two parts. It’ll premiere its part one on September 3. 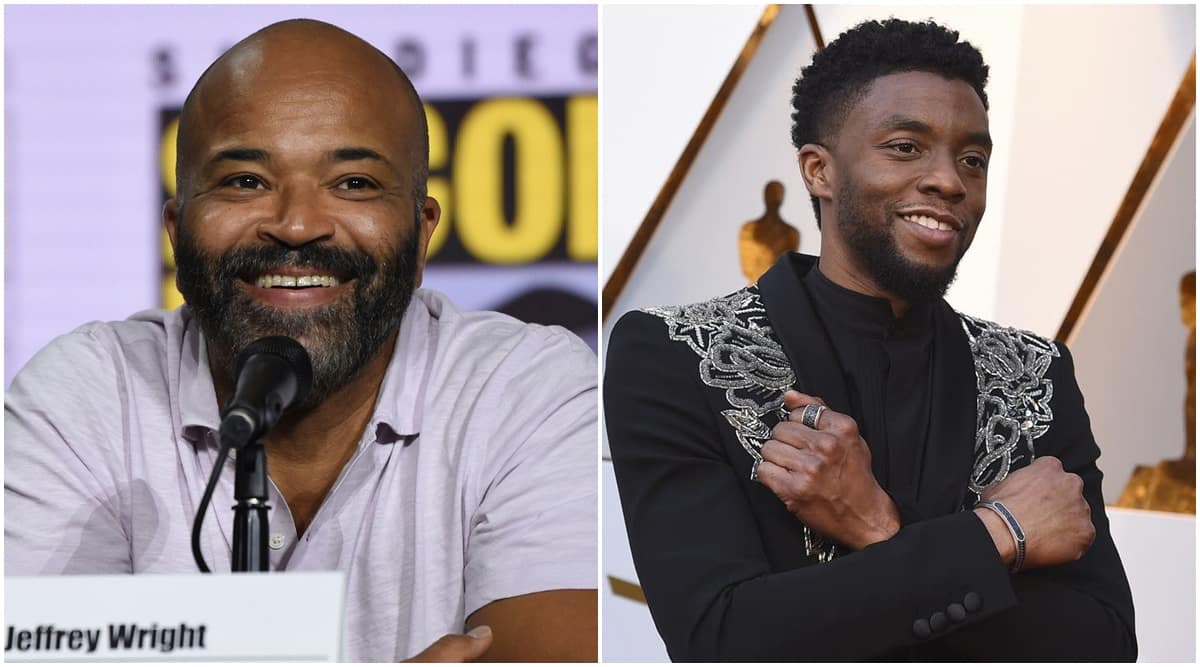