For actor Alvaro Morte, playing The Professor for the last time in Money Heist season 5 was an emotional roller coaster. Alvaro plays the main lead in the Spanish crime-drama, the brain of the operations.

Money Heist 5 is gearing up to premiere on September 3. The two-part finale season will see Alvaro reprising his part. He has been caught by inspector Alicia Sierra and is being tortured in the trailer. With the mastermind of the show being handcuffed and at Alicia’s mercy, will his gang in red jumpsuits be able to function without him inside the Bank of Spain?

Alvaro Morte plays the mastermind of the two robberies undertaken by the gang at the Royal Mint of Spain and the Bank of Spain. (Photo; Netflix)

“I can’t tell you how the series is going to end. What I can tell you is that it is a season with a lot of tension, a lot of action, and it’s very exciting. And that’s very rewarding for an actor, but you have to get into that mindset and it’s quite exhausting, in a good way,” Alvaro said during an exclusive virtual set visit from Spain recently.

Netflix greenlit the upcoming season last year. In May this year, it announced the production wrap of La Casa De Papel or Money Heist with a full team photo. Alvaro also shared a clip leaving the compound of its set for the last time, along with an emotional goodbye note which he posted on Instagram.

“The best memory I have, without a doubt, is the team. Of course, my connection with this character has given me a lot. I have a great time every time The Professor has to do his thing. We knew from the beginning that this was a very tough project. To do this kind of series, here in Spain, when things had not been done with so much action, was a very tough thing. You had to put yourself in this team’s hands. That feeling of working together, like a well-oiled machine, so this could turn out well has been a great experience,” Alvaro added during the virtual meet.

For Alvaro, filming the season was difficult because the performance involved a lot more intensity and action, apart from the emotional adieu. “You know that you’re filming the last one, which also becomes quite difficult because on the one hand you’re very engaged in the scene, yet on the other, there’s a part of your brain that’s telling you: ‘Hey, this might be the last time you do this with The Professor, right?’ So, you know, there have been some pretty tough moments there,” he said as part of a press kit.

The Spanish actor hinted that the upcoming episodes will keep viewers on the edge of their seat “because on the one hand you have a war breaking out in the bank, and on the other, you have a different war breaking out between The Professor and Sierra,” stating that his is a ‘war of strategy’.

The Professor is a loner and a socially awkward man, yet he is in his elements when it comes to strategizing a robbery. He understands the workings of a human mind and is always prepared with a Plan B. Alvaro described the Professor as “an incredible nerd, a kind of outsider, a geek,” who’s unlike the stereotypical masterminds we’ve seen in heist dramas. “One thing I like about him is that you never get to know him completely, there’s always something going on in the background, behind those eyes, behind those glasses, which is always a bit cryptic, but also something I really like about The Professor.” Alvaro Morte picked the junkyard scene in season one as his most favourite. “He has to get out of his comfort zone, his surroundings in the hangar, and get into action. When we did that sequence, we said, ‘The Professor in action can also tell a story, it can also be entertaining to see this guy, with all the problems he has, playing the hero when he really isn’t one.’ And it opened up a whole world in that direction.”

Reminiscing the last day on set, Alvaro concluded how parting with a team with whom he has worked for four years, wasn’t easy. “I cried like there was no tomorrow (laughs). Yeah, there was a lot of crying, but I’m very grateful, very grateful,” he signed off as Sergio aka The Professor. 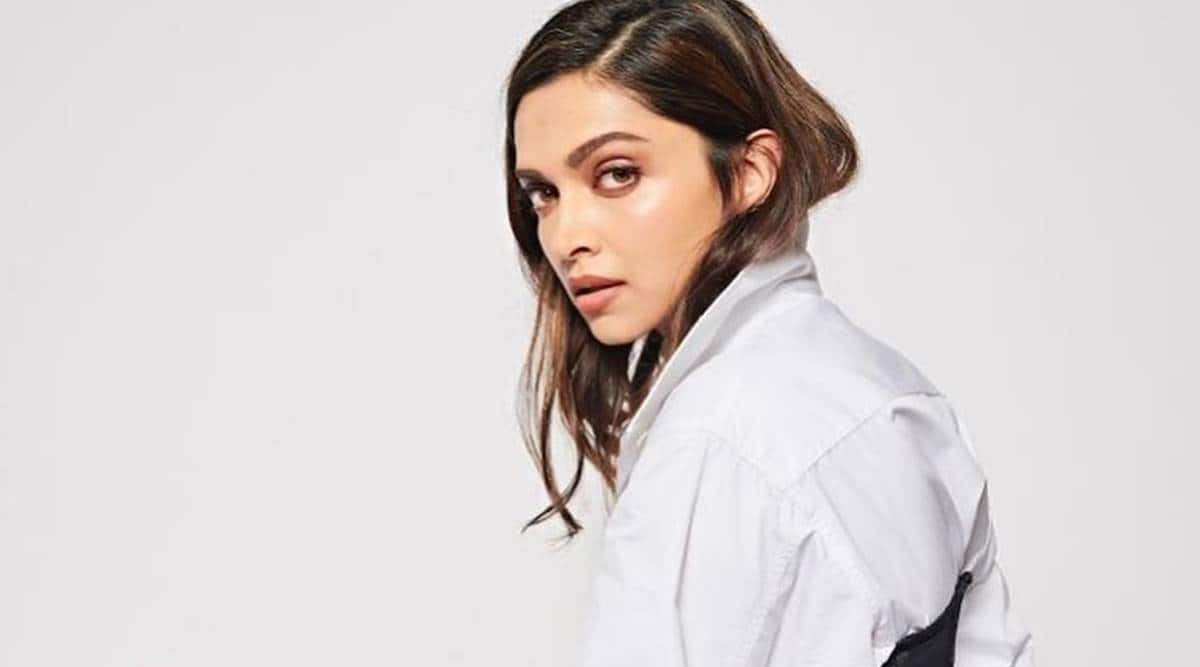