Money Heist 5 Part 2 brought curtains down on the Netflix show with an ending that left fans emotional, yet satisfied. Many were glad that the writers managed to connect all loose ends, giving a closure to its characters. But how exactly did the second and final part of the four-year-long running Spanish show end?

The last five episodes, which made its part 2 or second volume, didn’t complicate the story, rather summed up the plot. Tokyo’s death was a trigger point for the gang, but they soon got to business of getting the gold out of the Bank of Spain. While Colonel Tamayo’s attempts at defeating The Professor fell flat, Alicia Sierra finally managed to join hands with the mastermind, considering it was the only way to prove her innocence.

The gold was transferred to the stormwater tank and Benjamin began converting the precious grains to gold bricks. And just when the gang celebrated with “Bella Ciao” one last time, the entire gold is stolen by men dressed as cops who raid the hideout. In a shocking turn of events, it’s revealed that the brains behind ‘robbing the robbers’ is none other than Rafael and Tatiana. Yes, the two became a team after Tatiana left Berlin heartbroken in a flashback sequence.

As the show neared its end, we saw The Professor walking inside the bank, with nothing in hand — not even gold or a back-up plan. But The Professor sans a Plan B will go against the core theme of the heist drama. He has a plan, and this time the plan is beyond any fan theory or expected plot.

Audience soon get to know that The Professor enters the Bank of Spain, not because he’s ready to surrender. He is there with a master stroke, to negotiate with Tamayo, who’s nabbed all the robbers.

Let’s go back a little. When The Professor ordered to drill out the gold from the bank, he actually didn’t reveal where the final gold bricks would be taken. Point to note is, this was to ensure that even if one member of his group cracks up in front of the cops, they would still be unaware about the final position of the gold. Tamayo tried that with Denver, but the man refused to budge.

And amid all this, the gang releases a video they shot previously of “how to steal gold from the bank”. The viral clip tells the world that Spain’s national reserve has been stolen and its stock markets crash, leaving the economy plummeting.

The characters of Rafael and Tatiana were major game changers in Money Heist finale. (Photo: Screengrab/Netflix)

The Professor returns to action and tells Tamayo — “either both of them win or both of them lose.” For safety of his guys in red jumpsuits, he bargains with the Colonel that in order to save the country’s economy, he needs to publicly say that the police department has rescued gold. Tamayo agrees. Soon, trucks of gold bricks arrive in the bank. But Tamayo realises they are just gold-plated brass. He confronts The Professor, who argues that gold is actually just a psychological concept as no nation buys resources with bars of metal physically. He tells Tamayo that he’d never be able to find gold, suggesting Tamayo to keep the fraud about brass bars a government secret. This would also ensure he becomes a national hero by saving Spain’s economy from collapsing.

Cut back to the actual missing gold that everyone believed has been stolen in real. Enter Berlin’s son and Sergio’s nephew Rafael, with his now girlfriend Tatiana. Turns out it was them who were in charge of hiding the gold below a house. But since Sergio didn’t want anyone to know where it was, he had given Alicia the duty to find the “robbers” who stole the gold. Alicia used her smartness to uncover the truth and the gold treasure. That’s how The Professor kept the big secret within his family, even if it meant he being unaware about the gold’s whereabouts. Hence the title of the episode “A Family Tradition”. 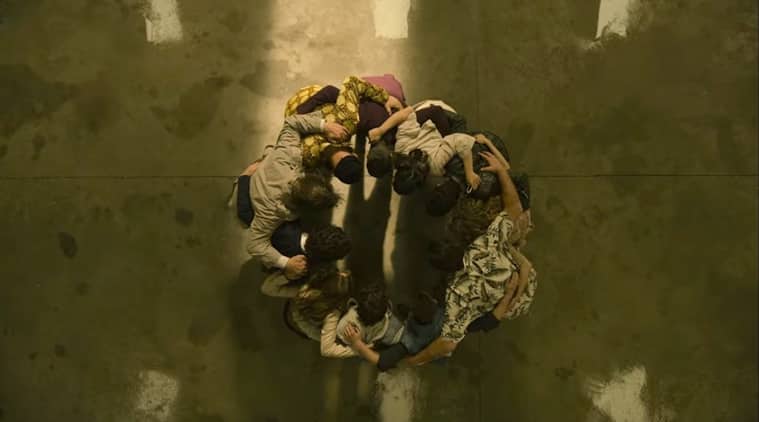 La Casa De Papel or Money Heist ends on cops faking the gang’s killing inside the bank. But as soon as the robbers’ “corpses” are loaded in vehicles, all the members come together to celebrate the victory of the heist. Next we see the entire gang reuniting, walking inside a police chopper as they are handed over fake passports by the cops themselves. They managed to not just rob the Bank of Spain, but even received a high-powered escort from the Spanish government.

Alicia comes to bid a final goodbye to her new friend, with whom she bonded in the time of crisis. The Professor hands her a fake passport too, hinting that Alicia along with her newborn daughter Victoria have also received their share and are off to a new life in another corner of the world, away from the wrong accusations against her by the police force. Alicia cryptically whispers to The Professor that she moved the entire house full of gold to somewhere in Portugal. Now the gang has to go and find it out.

On the side, Sergio proposes to Raquel, and Denver choses to return to Stockholm as Manila happily wishes the two of them. Palermo finally sticks to Helsinki too.

“It didn’t all work out the way we wanted. We’re not all here. But, well, we did achieve something,” says Sergio aka The Professor, in the memory of all their gang members who they lost on way — Berlin, Tokyo, Nairobi, Moscow and Oslo. 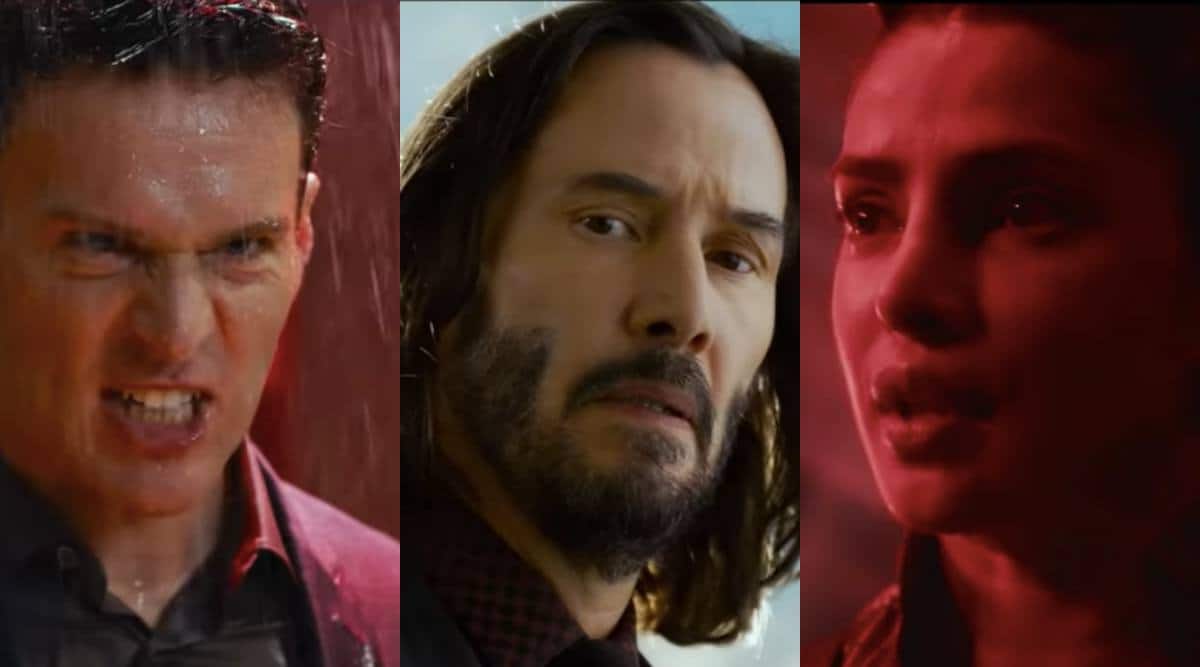 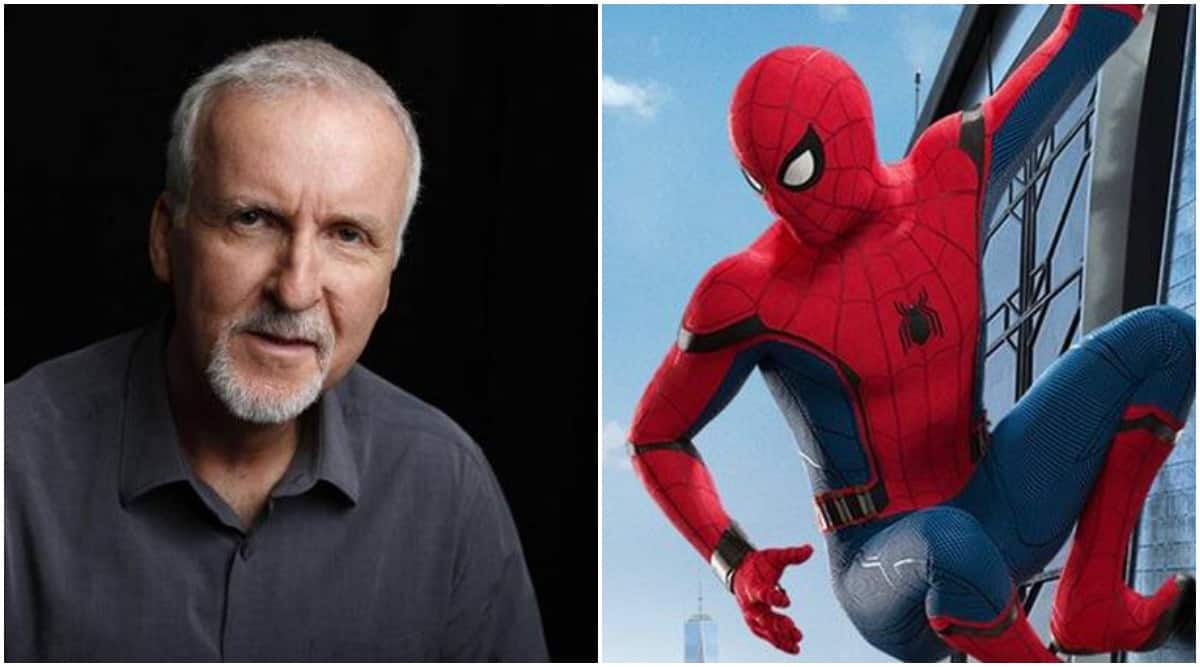