The gang of Money Heist is here, and by the looks of it, they are ready for revenge. Ahead of the premiere of Money Heist Season 5, the makers released a brand new set of character posters on Thursday, leaving fans asking for more.

Vancouver Media, the production banner of La Casa De Papel or Money Heist, flooded its Instagram handle with over a dozen posters of every character, displaying various emotions. While The Professor is still tied up in the poster, Alicia Sierra has a mysterious grin. We even see Berlin and all the gang members on individual posters. One of the most striking posters, however, is of Gandia, who is in a new army uniform and sporting a villainous expression.

La Casa De Papel’s Instagram handle grouped and captioned the posters with the dialogues of characters, also highlighting their state of mind at this point in the plot. From Sergio and Raquel it wrote, “We’re up against the ropes, but we’re not dead yet.” It’s text for Alicia and Gandia read, “The line is very thin. And if you force me to cross it, I’ll do it, with a smile.”

Two of Nairobi’s closest friends, Bogota and Helsinki had the lines, “We’re starting to improvise. And that’s how people get killed in heists.” For Berlin and Palermo, the caption said, “This is the last fight. Let’s do this!” Manila and Marseille’s posters were posted together with the text, “The previous heist went very well, this one I don’t think so.” Couple Denver and Stockholm had a caption dedicated to their son. It read, “If we lose Cincinnati, it’s our own fault.”

Onscreen lovers Tokyo and Rio’s posters read, “We’d often thought we were at war. But that was simply because we didn’t know what a war actually was.”

Money Heist Season 5 will release in two parts, with its part one launching on September 3. Netflix recently released the first official trailer of the first installment of Money Heist 5, leaving fans with a bittersweet feeling.

After 100 hours of the heist, the gang is still inside the Bank of Spain. They’ve lost one of their biggest strengths – Nairobi, while their support system and mastermind, Sergio aka The Professor has been nabbed by Alicia. Despite overpowering Gandia, the threat for the robbers is still not over, as Colonel Tamayo is ready to barge into the building with tanks and the army. Money Heist 5 promises a lot of action and emotions. 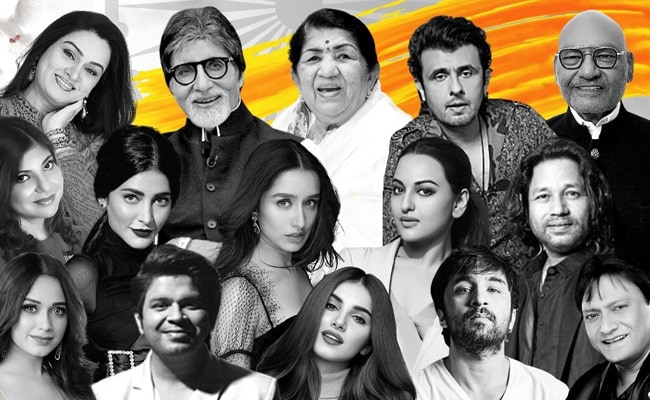